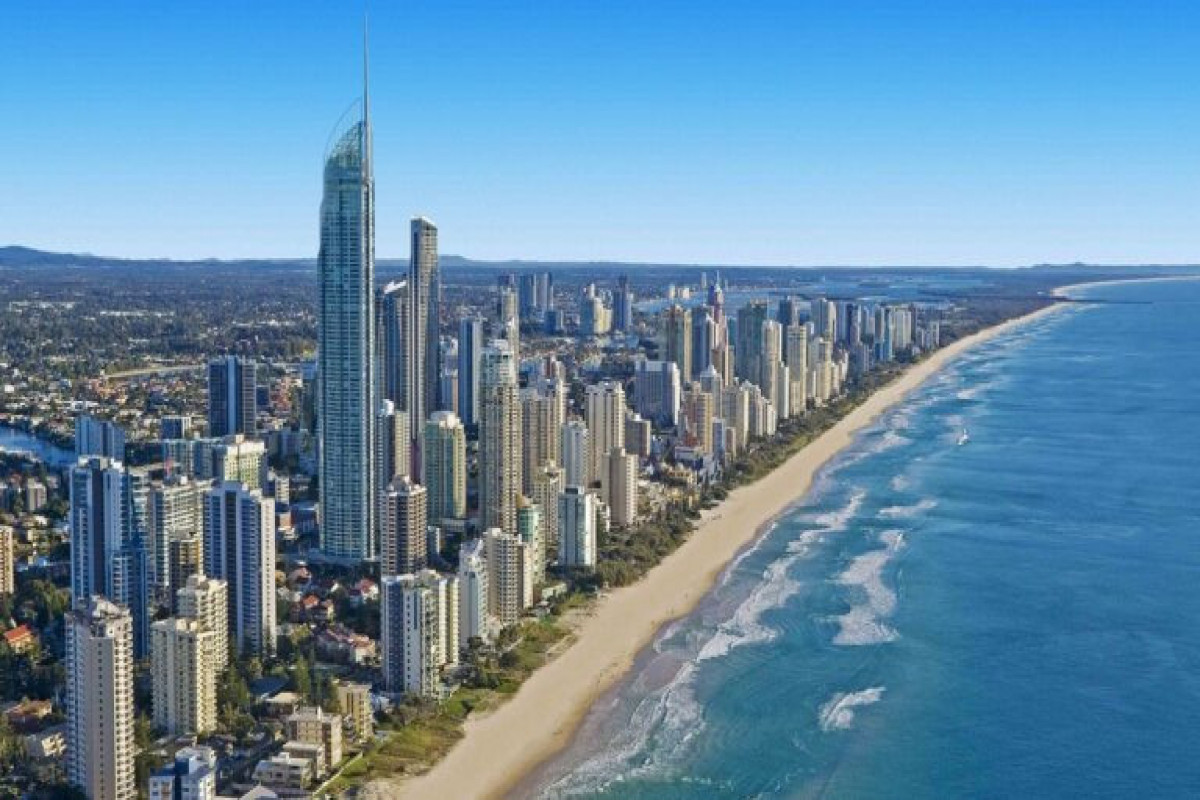 Brisbane has won the right to host the Olympic Games in 2032, APA reports citing ABC News.

The decision was confirmed after a meeting of International Olympic Committee delegates in Tokyo this evening.

Queensland's delegation — including Premier Annastacia Palaszczuk, Brisbane Lord Mayor Adrian Schrinner and Federal Sports Minister Richard Colbeck — had to restrain themselves to standing and clapping with COVID-19 restrictions ruling out any close-contact celebrations.

Brisbane's CBD riverside erupted in fireworks as the announcement was made.

"My heartfelt congratulations go to the people of Brisbane and Australia," he said.