"A true fighter, Chadwick persevered through it all, and brought you many of the films you have come to love so much", the official statement released in his Twitter account read. "From Marshall to Da 5 Bloods, August Wilson's Ma Rainey's Black Bottom and several more, all were filmed during and between countless surgeries and chemotherapy".

The statement went on to praise Marvel's blockbuster "Black Panther", where Boseman portrayed a superhero King T'Challa as "the honor of his career".

"He died in his home, with his wife and family by his side", the statement read, expressing the family's gratitude for love and prayers and asking "that you continue to respect their privacy during this difficult time".

Hundreds of fans, colleagues and other media figures expressed their grief and condolences over the sad news. 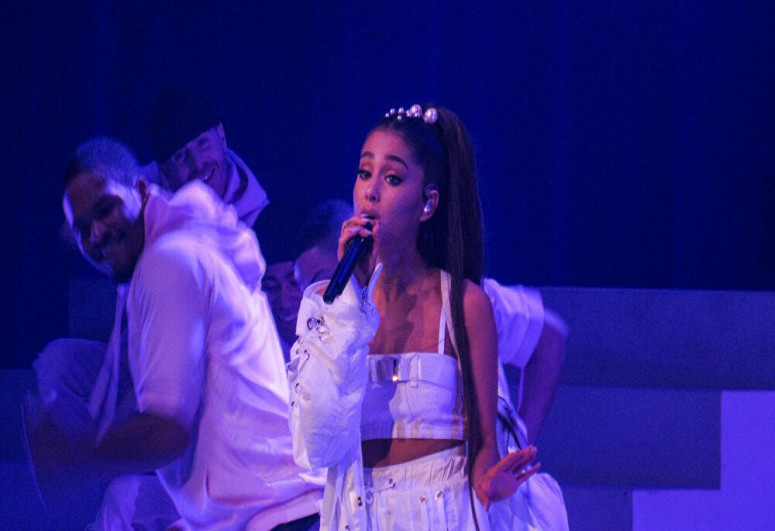