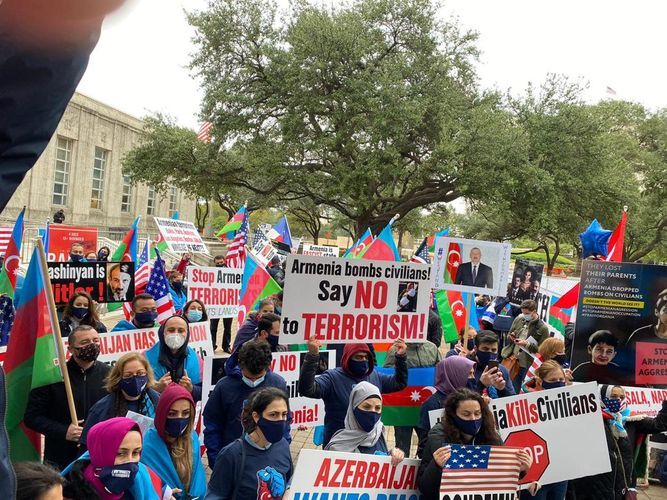 Our compatriots living in Houston city of Texas state of the US held authorized rally in front of building of mayor’s office of Houston City in order to deliver to the world community the terrorist acts committed by the occupational Armenian army in Azerbaijan’s Barda and Ganja cities, as well as in other residential settlements, the State Committee on Work with Diaspora told APA.

The rally that took place with joint organizational support of the US-Azerbaijan Garabagh Horses Salvation Association (USACRA), the Baku-Houston Sister Cities Association and the America-Azerbaijan Culture Association started with playing back of Azerbaijan’s State Anthem. At the rally where the flags of fraternal countries were wavered along with the Azerbaijani flag, the acts of vandalism committed by Armenians in Barda and Ganja cities were sharply condemned, the memory of martyrs was honored with one-minute silence.

The rally participants reminding that the targeting by the occupant Armenian army of the peaceful residents living beyond the conflict zone is the war crime directed against humanity and is the genocide, called on the world community not to remain indifferent to Armenia’s military provocations. Our compatriots who raised at the rally the placards inscribed with such slogans as "Garabagh is Azerbaijan!", “Put an end to the Armenian occupation!”, “Put an end to the Armenian terrorism!”, “Pun an end to child death!”, "Pray for Ganja!", “Civilians are untouchable!”, “We say no to terror!”, “Pray for Barda!”, etc. said they are ready to provide every support to Azerbaijan’s righteous struggle. 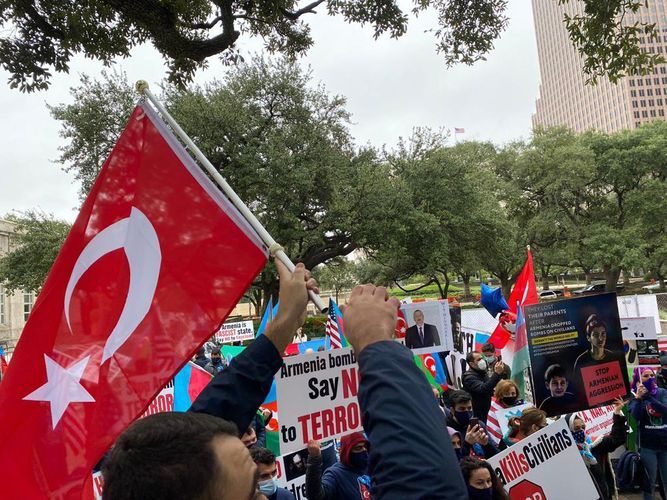 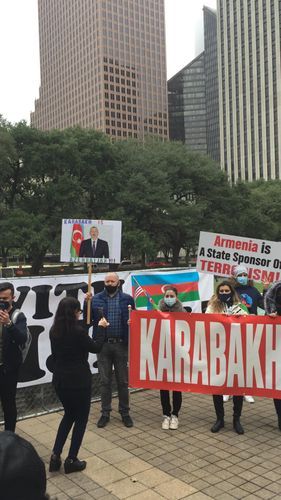 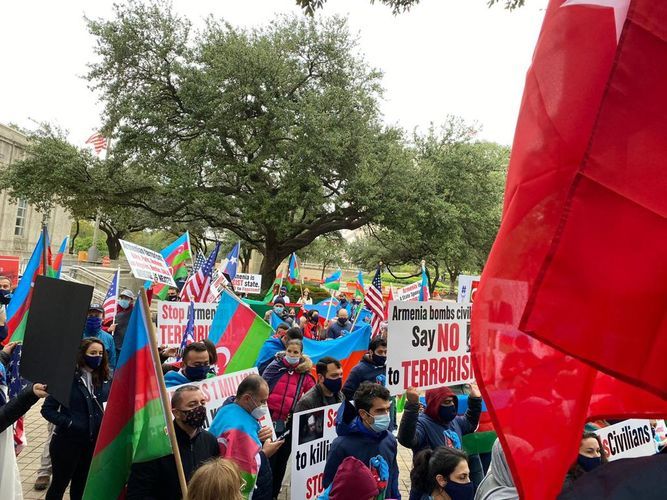 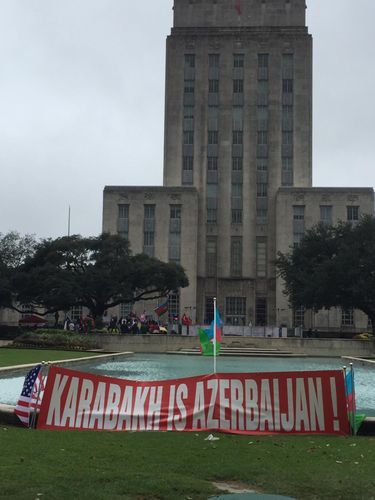 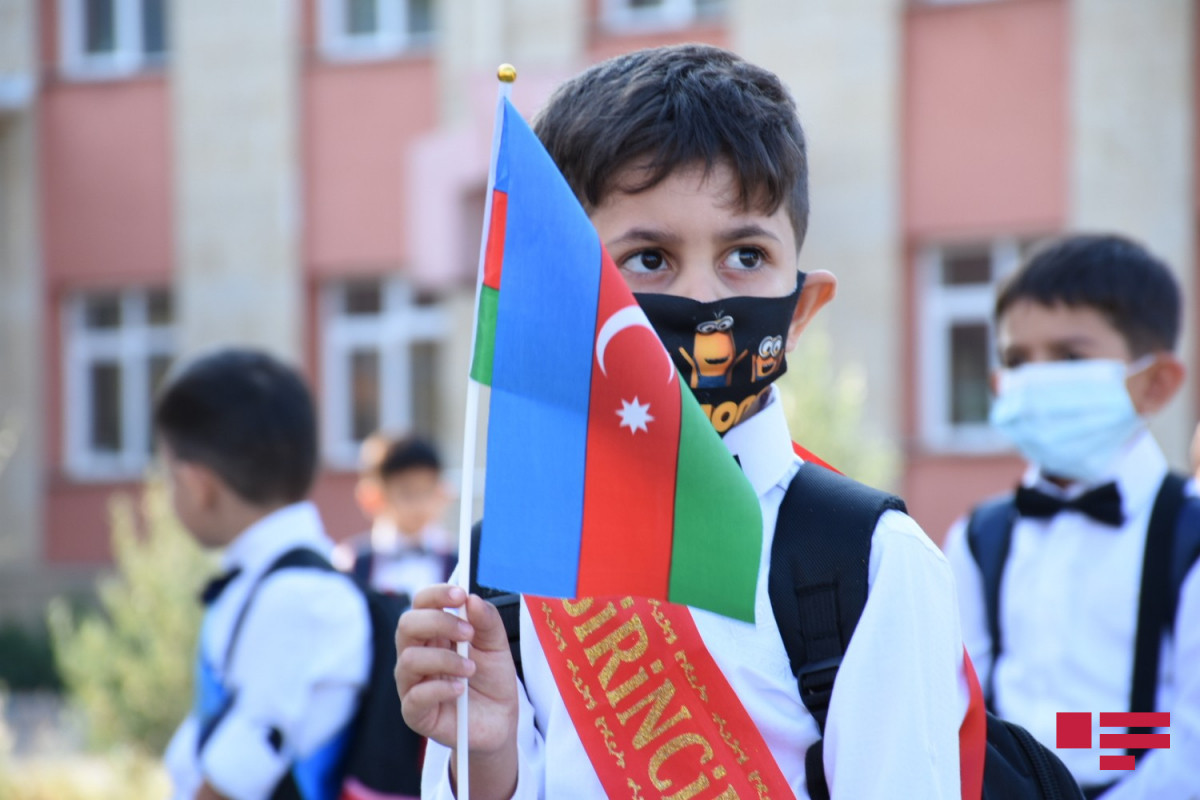 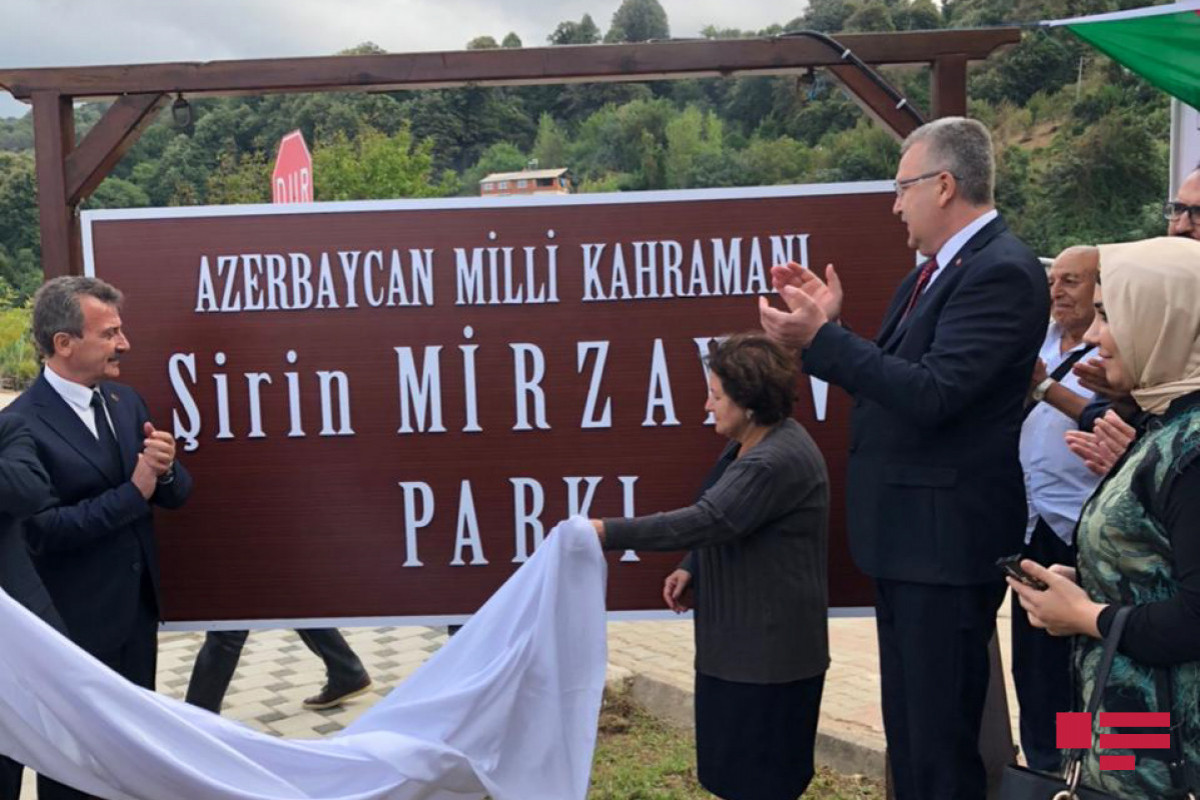 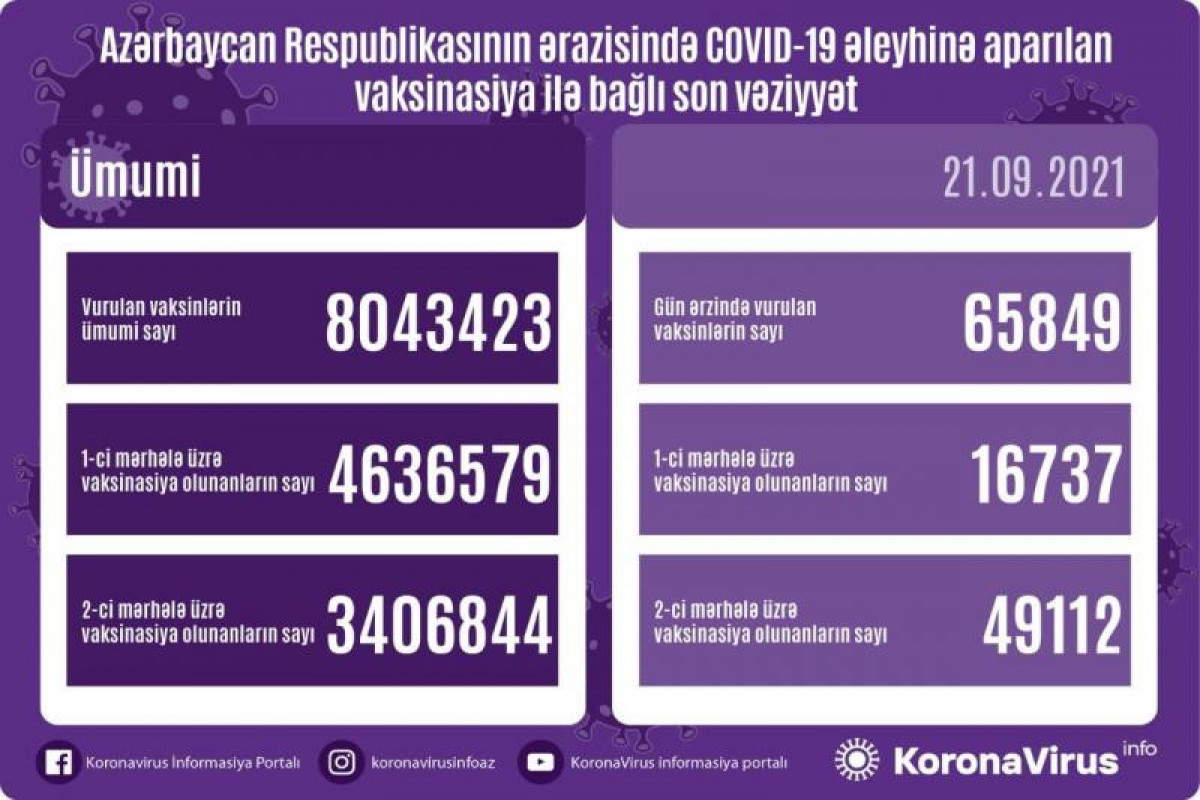 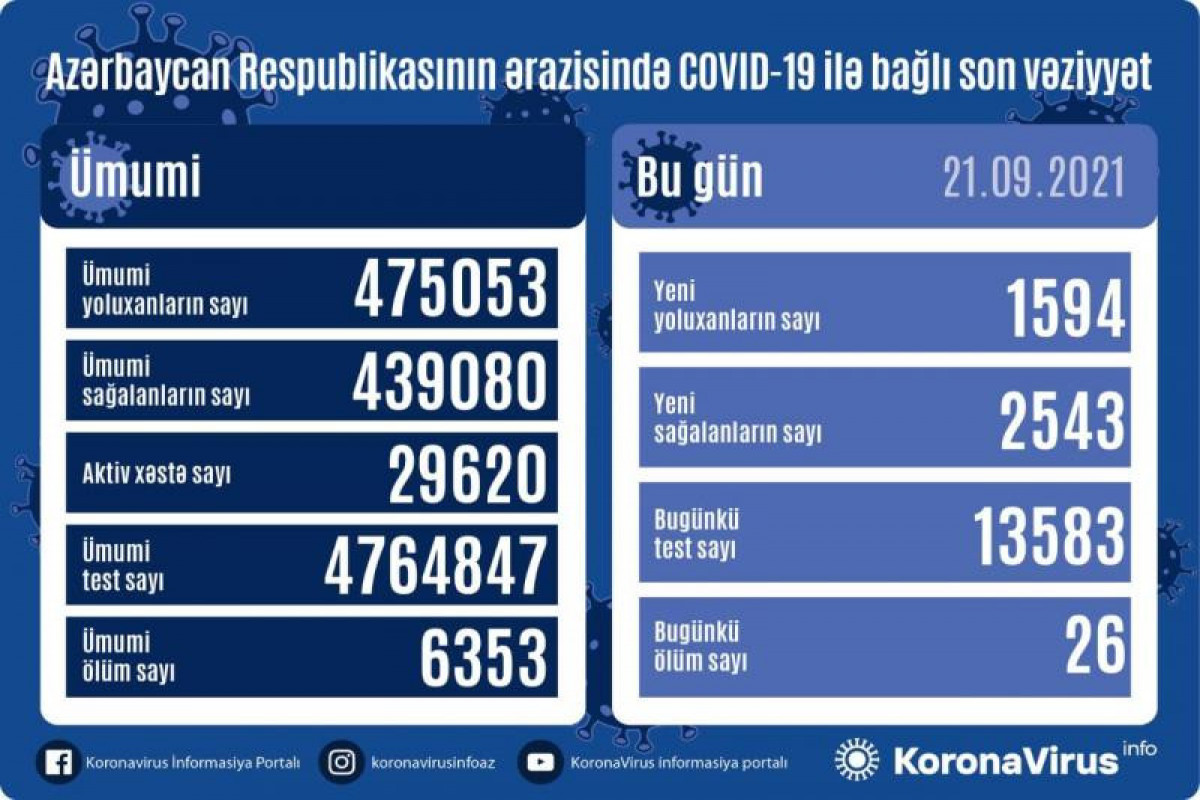 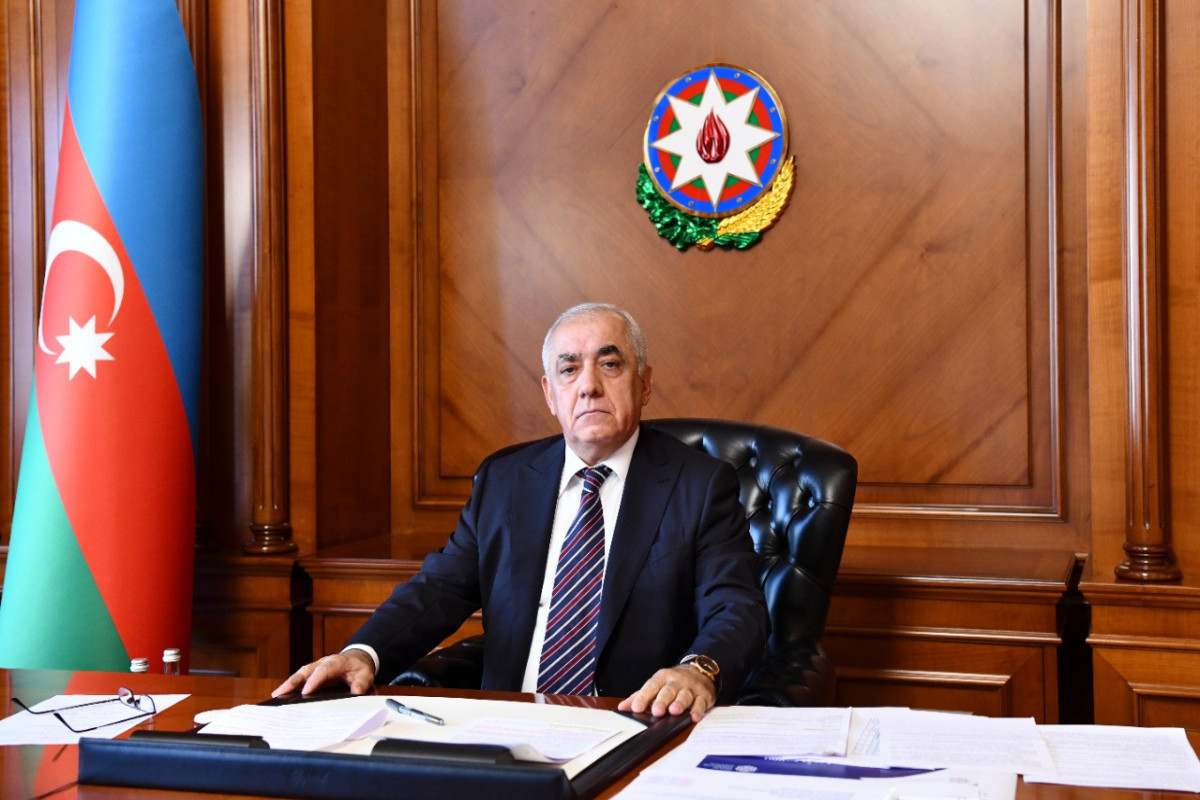 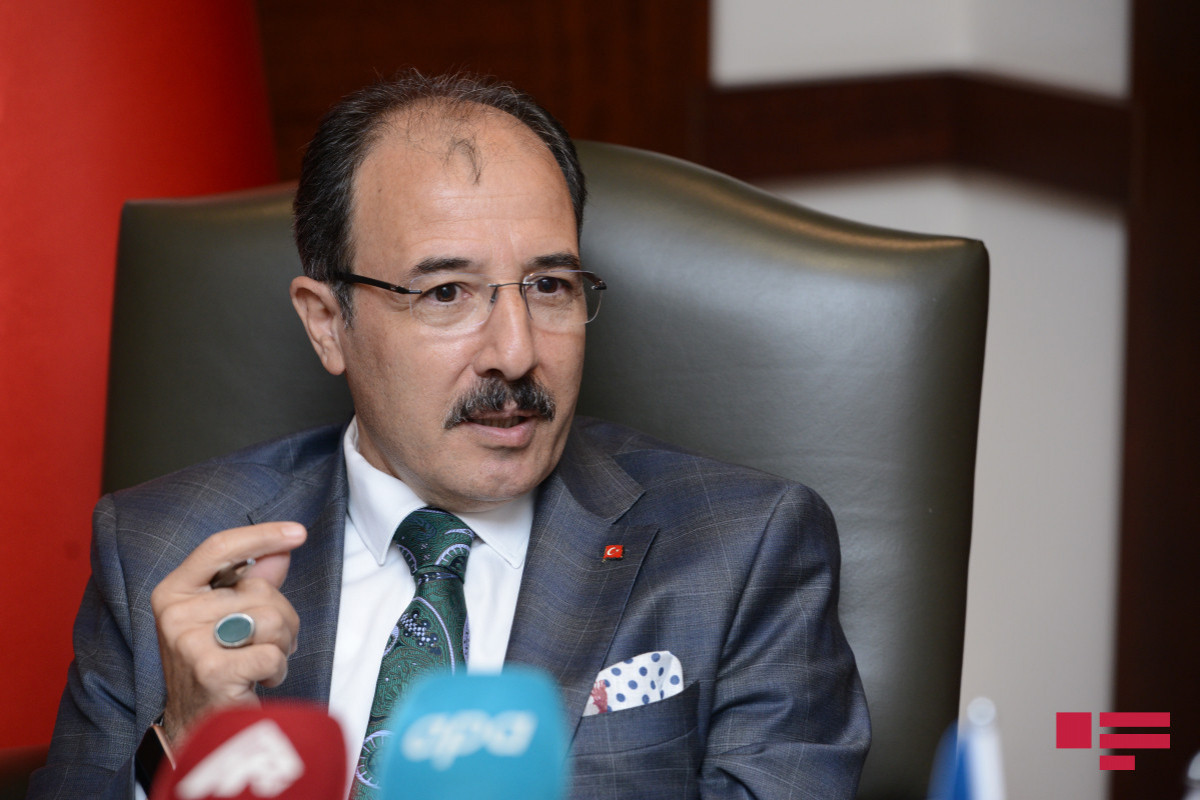