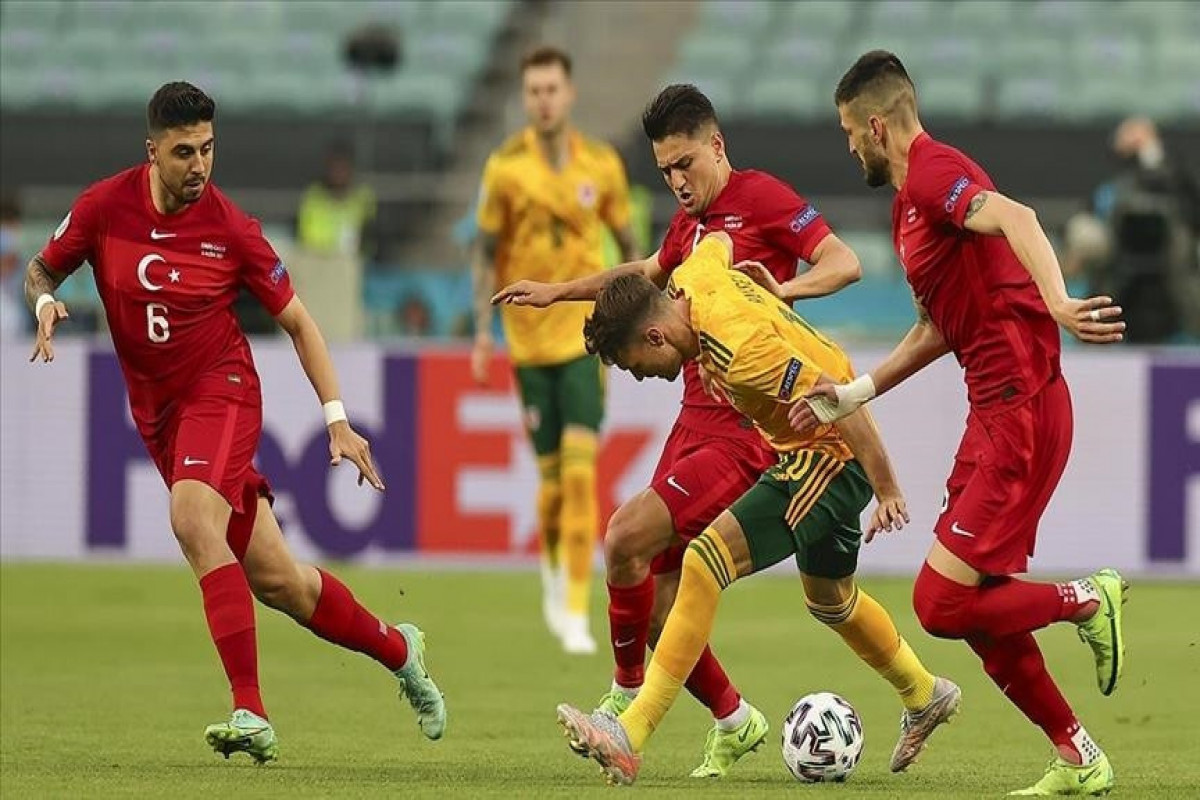 Having several goal chances in the first half, Wales finally made it 1-0 in minute 43 at Baku Olympic Stadium in Azerbaijan.

Welsh captain Gareth Bale lobbed the ball to Aaron Ramsey as the 30-year-old midfielder controlled the ball with his chest to finish in a one-on-one chance against Turkish goalkeeper Ugurcan Cakir.

In the second half, Turkey started to react against Wales as Turkish forward Burak Yilmaz fired a right-footed volley in close range in the 54th minute but missed the chance.

In minute 60, the Welsh team was awarded a penalty kick when Bale was fouled by Turkish right-back Zeki Celik in the box.

Bale sent the ball over the bar to miss the penalty.

Turkey seemed encouraged after the Wales star had missed the penalty kick.

In the 87th minute, Turkish defender Merih Demiral powered a header but it was parried by Welsh goalie Danny Ward.

Near the end of the game, players had a brawl after Yilmaz's foul on a Welsh player. Four players were cautioned by the referee.

Wales' Chris Mepham and Ben Davies were shown a yellow card each.

Turkey duo Yilmaz and Hakan Calhanoglu were brandished a yellow card each as well.

In the 95th minute, Wales clinched the 2-0 victory after Connor Roberts' goal.

Bale tricked Turkey into pretending to control the ball in the corner as if he was wasting time. Then he dribbled near the byline to pass the ball to Welsh defender Roberts in the area, who made a low shot at beating Turkish goalie Cakir.

Bale was named the man of the match.

Wales have four points to top Group A.

Italy have three points but will take on Switzerland on Wednesday in game two.

Switzerland come third with a point.

Turkey, who respectively lost to Italy and Wales, are at the bottom without any point. 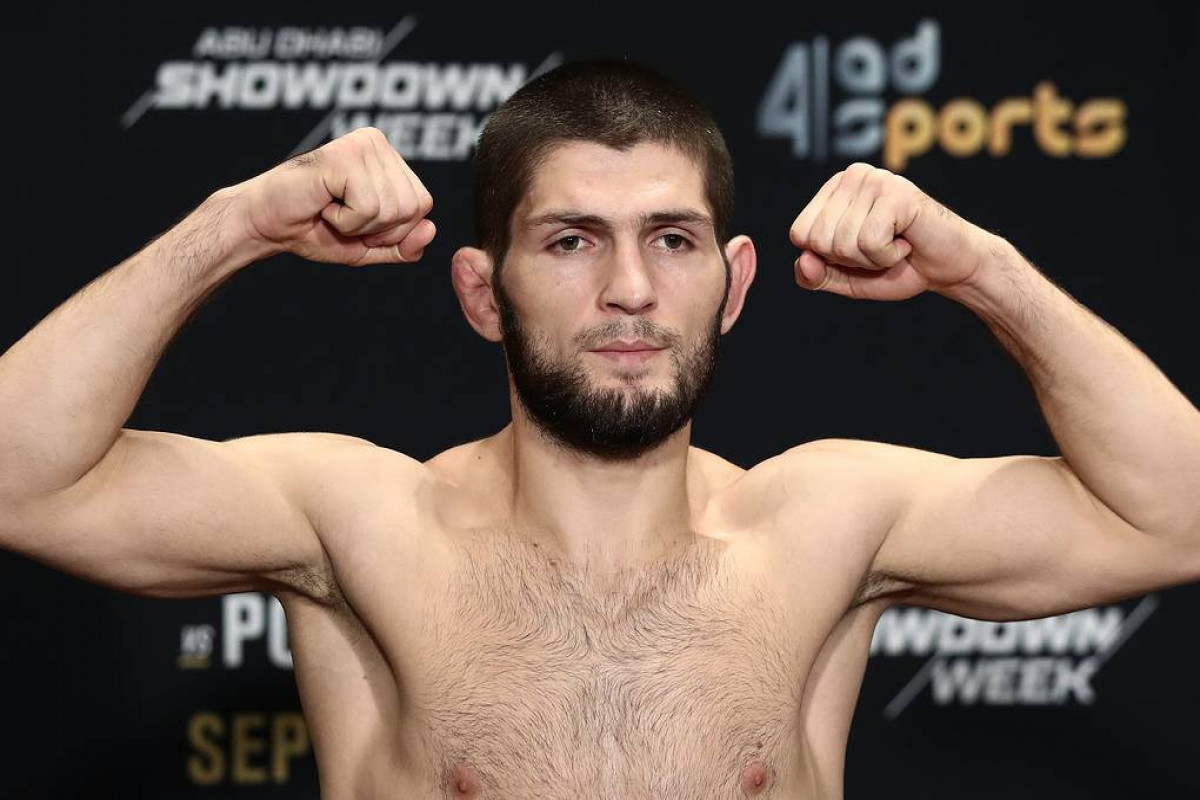 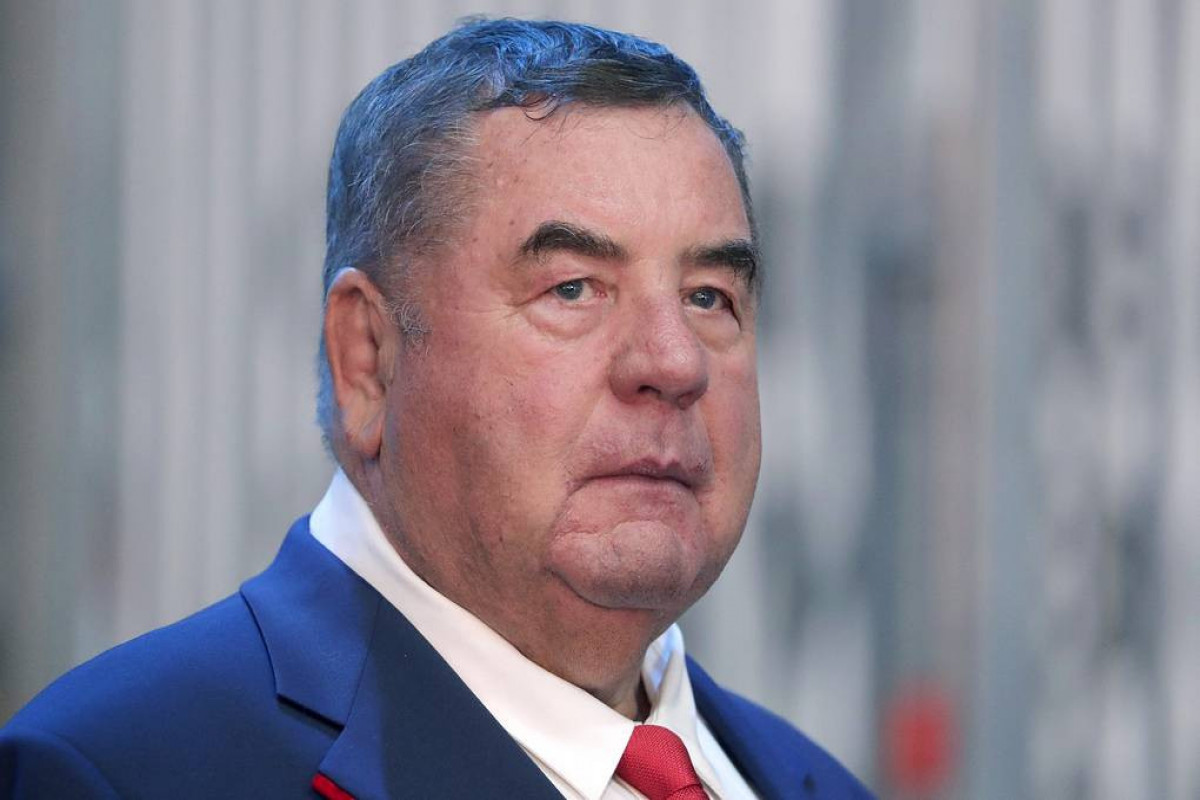 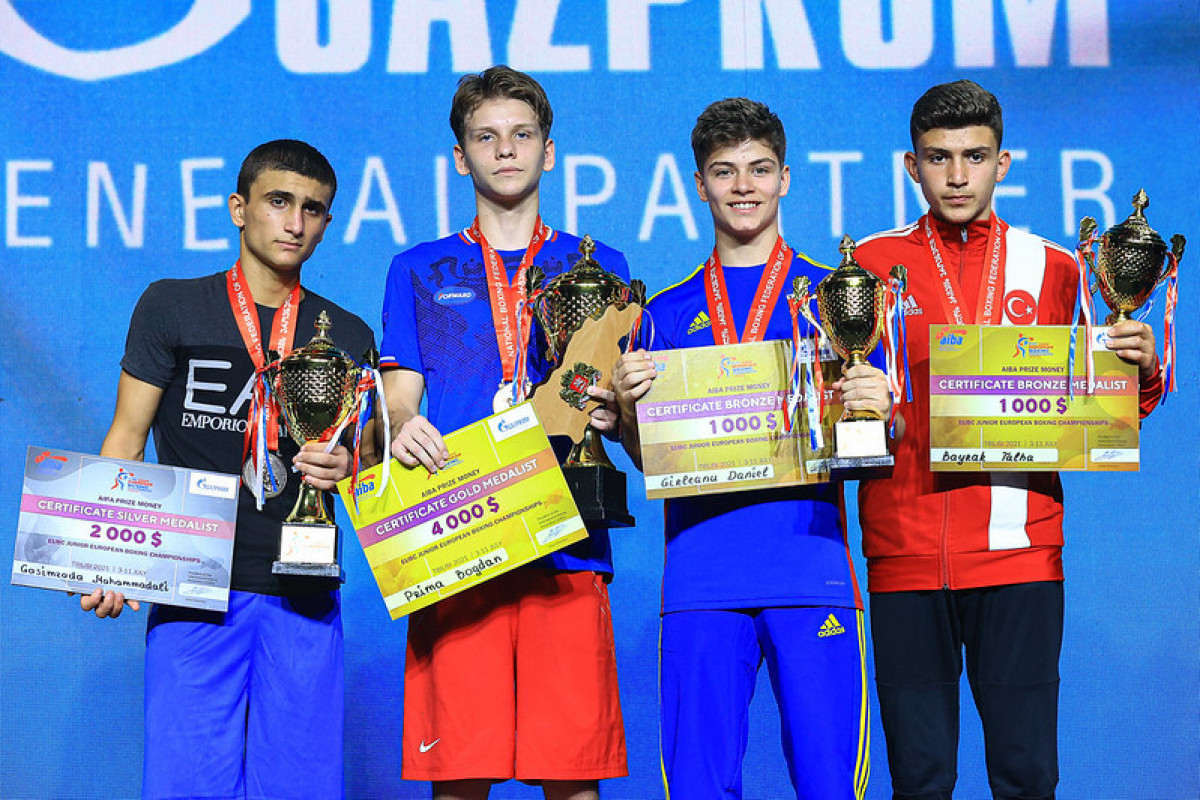 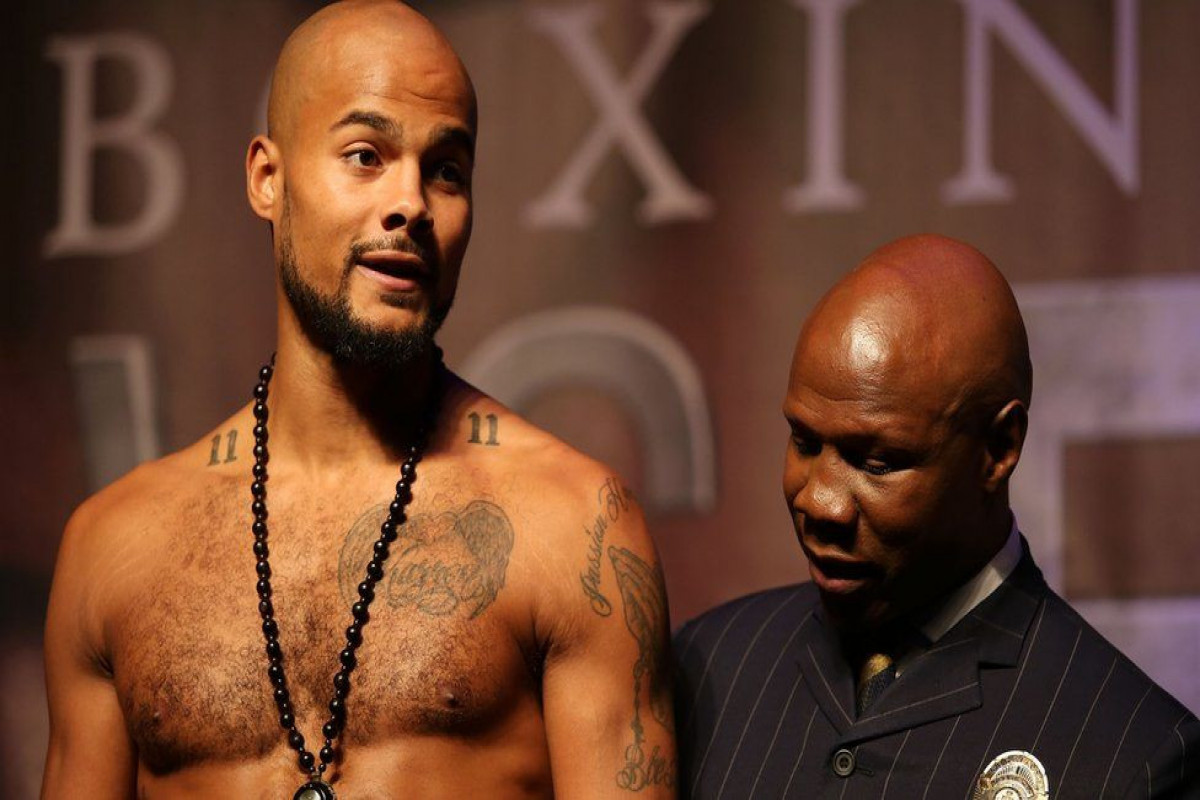