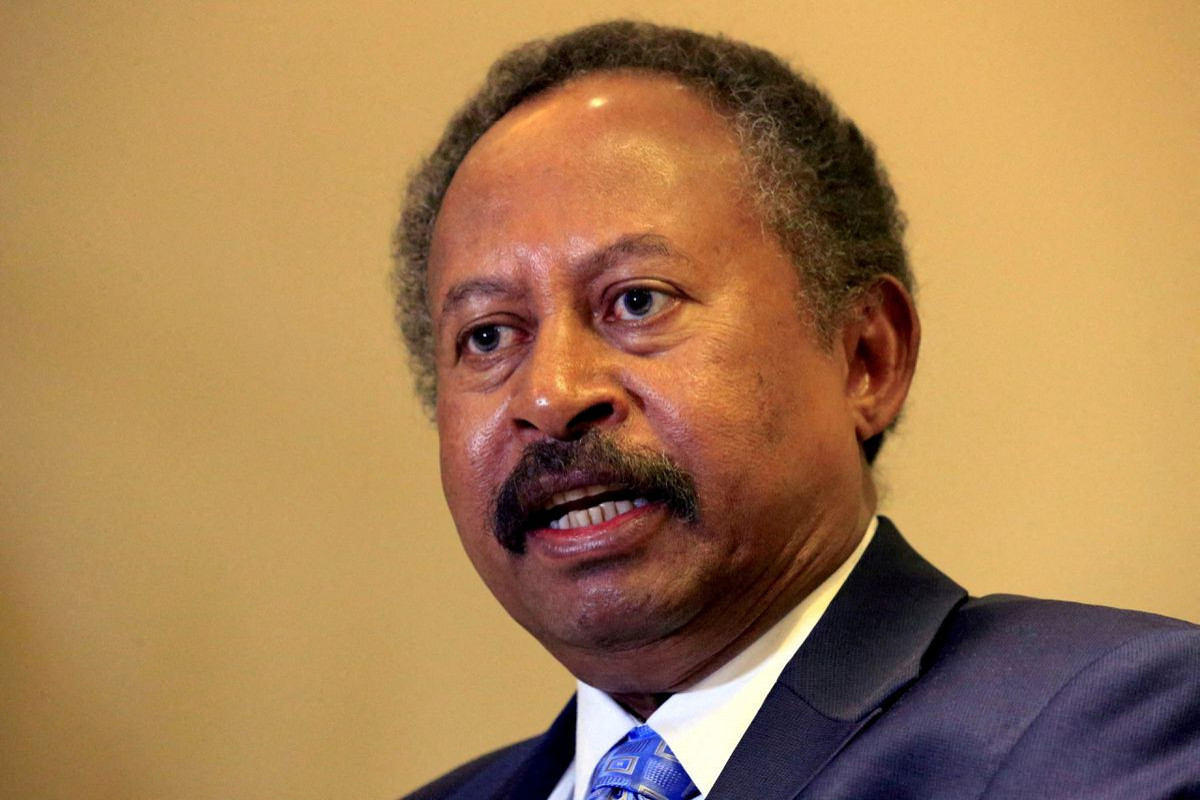 Sudanese Prime Minister Abdalla Hamdok said on Sunday he was resigning, six weeks after returning to his post in a deal with military coup leaders he argued could save a transition toward democracy.

Hamdok, who had failed to name a government as protests continued against the military takeover in October, said a roundtable discussion was needed to produce a new agreement for Sudan's political transition.

"I decided to give back the responsibility and announce my resignation as prime minister, and give a chance to another man or woman of this noble country to ... help it pass through what's left of the transitional period to a civilian democratic country," Hamdok said in a televised address.

The announcement throws Sudan's political future even deeper into uncertainty, three years after an uprising that led to the overthrow of long-time leader Omar al-Bashir.

An economist and former United Nations official widely respected by the international community, Hamdok became prime minister under a power-sharing agreement between the military and civilians following Bashir's overthrow.

Ousted and placed under house arrest by the military during a coup on Oct. 25, he was reinstated in November.

But the deal for his return was denounced by many in the civilian coalition that had previously supported him and by protesters who continued to hold mass demonstrations against military rule.