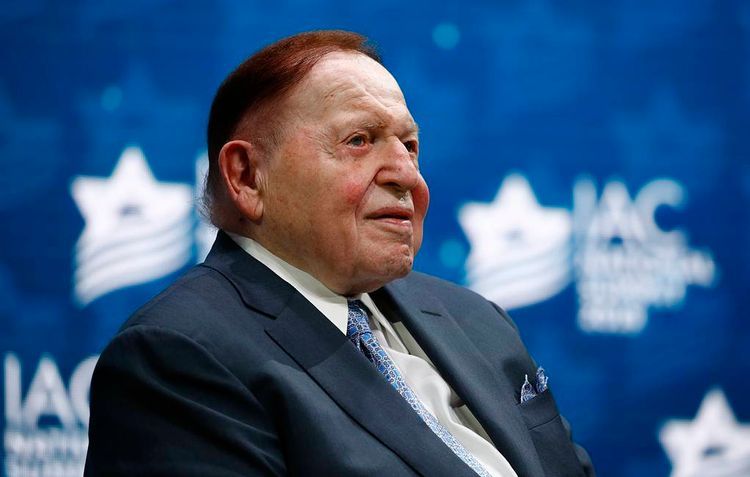 The wife of billionaire casino mogul and GOP power broker Sheldon Adelson says he has died of complications from a lengthy illness, APA reports citing Sputnik.

The magnate, who built a casino empire stretching from Las Vegas to China and worked to become a singular force in domestic and international politics, was 87.

"If you do things differently, success will follow you like a shadow", he said in 2014, addressing the gambling industry in Las Vegas.

Adelson, of Jewish descent, was considered the nation's most influential GOP donor over the last years of his life, setting records time and again for individual contributions. 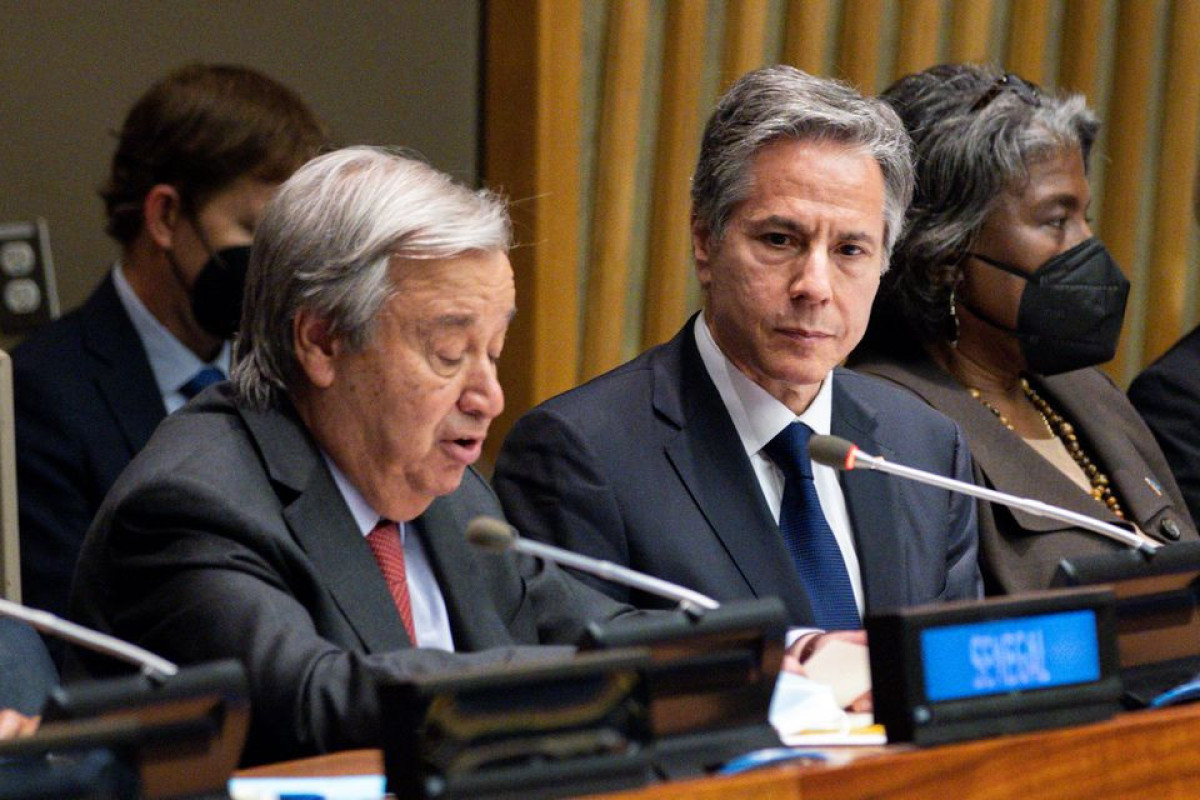