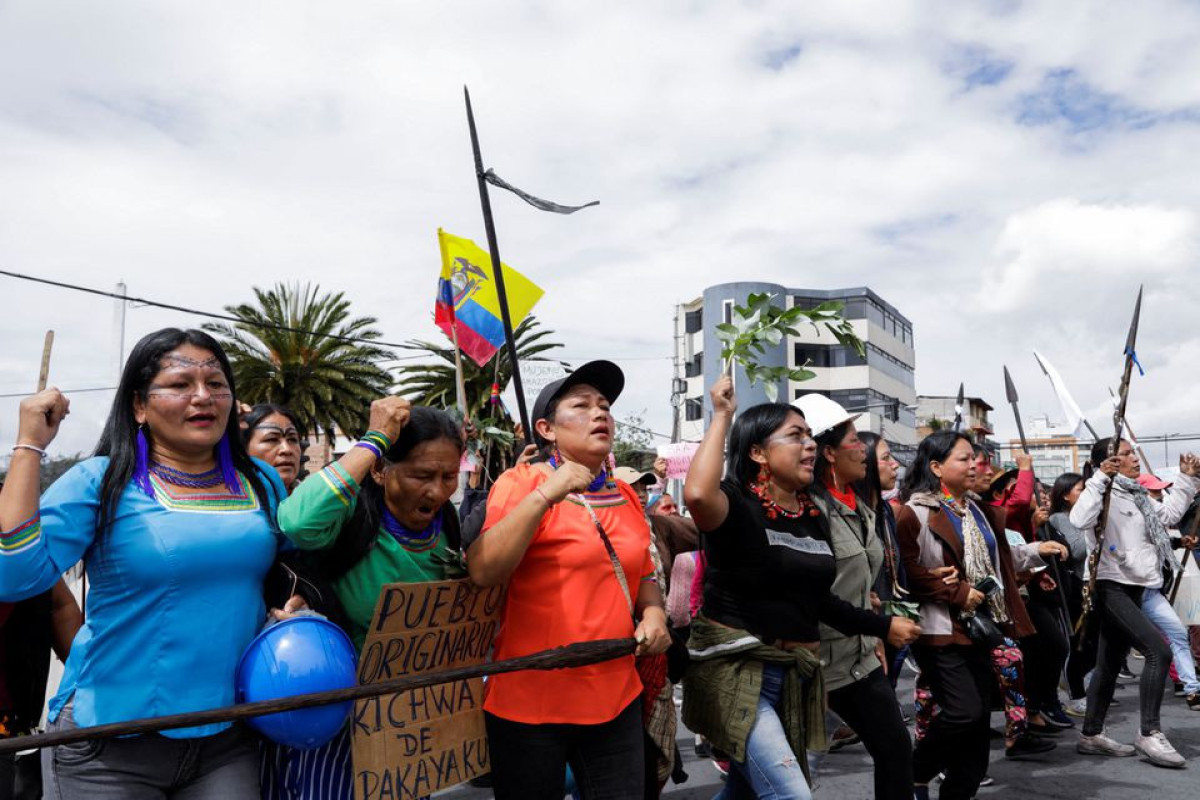 The demonstrations, which broke out on June 13 fueled by indigenous calls for lower fuel and food prices, among other demands, have led to at least six civilian deaths and multiple attacks on security forces.

The protests have worsened Lasso's adversarial relationship with the national assembly, where lawmakers have blocked his major economic proposals as he has struggled to contain rising violence he blames on drug gangs.

The assembly on Saturday evening was set to meet to debate Lasso's removal from office at the request of some opposition lawmakers, though the group does not appear to have the votes it would need to approve such a measure.

After the talks on Saturday, Lasso ended a state of exception in six provinces, as requested by indigenous leaders.

"The government reiterated its willingness to guarantee the creation of spaces for peace," Lasso's press office said in a statement.

The government's legal representative Fabian Pozo told the National Assembly the country was gradually returning to normal and the government had listened to the protesters legitimate demands.

This week the government also announced subsidized fertilizers, debt forgiveness and budget increases for health and education, but formal talks between the administration and protesters, led by indigenous group CONAIE, had been stalled for days even as confrontations at marches continued.

"We as the assembly have asked ... for tensions to be lowered, for fewer confrontations while a solution is found," the legislature head Virgilio Saquicela told journalists.

Iza said indigenous groups would partially open roads blocked during protests to allow food into the capital, where residents have complained of low supplies, but would remain in Quito until they get a satisfactory answer from Lasso.

"We are not going to leave the spilled blood of our brothers here. We came with a purpose," Iza told demonstrators.

Security forces have said they could use rubber pellets to quell violence and that marches have been infiltrated by criminals using firearms.

Indigenous groups have demanded a halt to oil and mining projects and demonstrators have entered flower farms and oil fields, with some facilities reporting damage to equipment.

The oil industry has failed to produce 1 million barrels of crude, the energy ministry said on Saturday, a loss of some $96 million.

The Mirador copper mine also said it has halted operations because road closures have stopped necessary supplies. 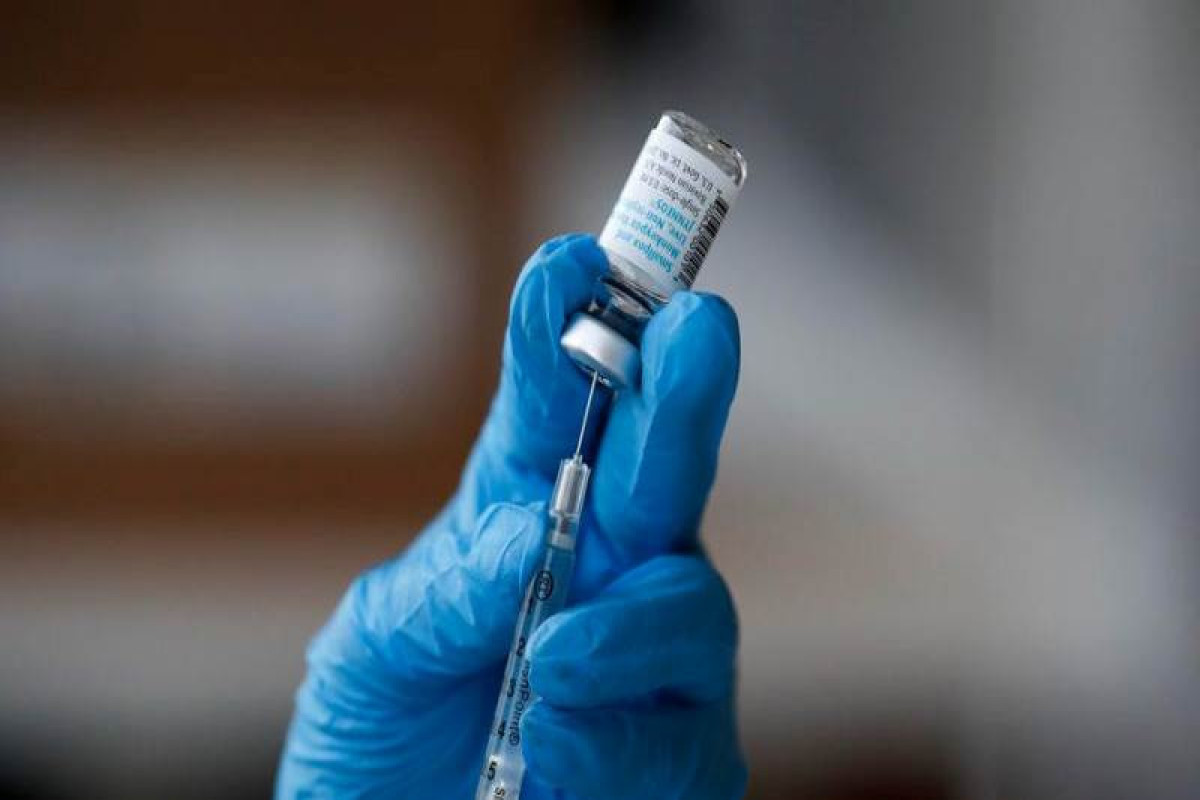 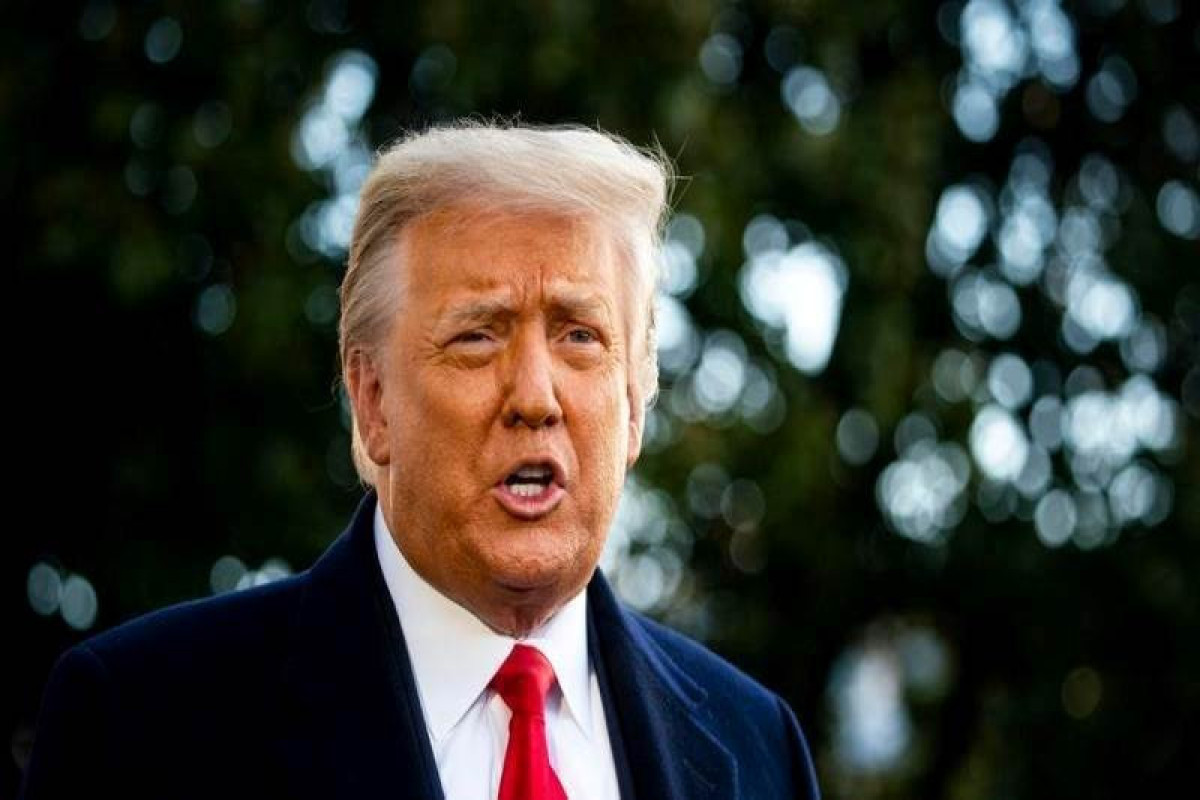 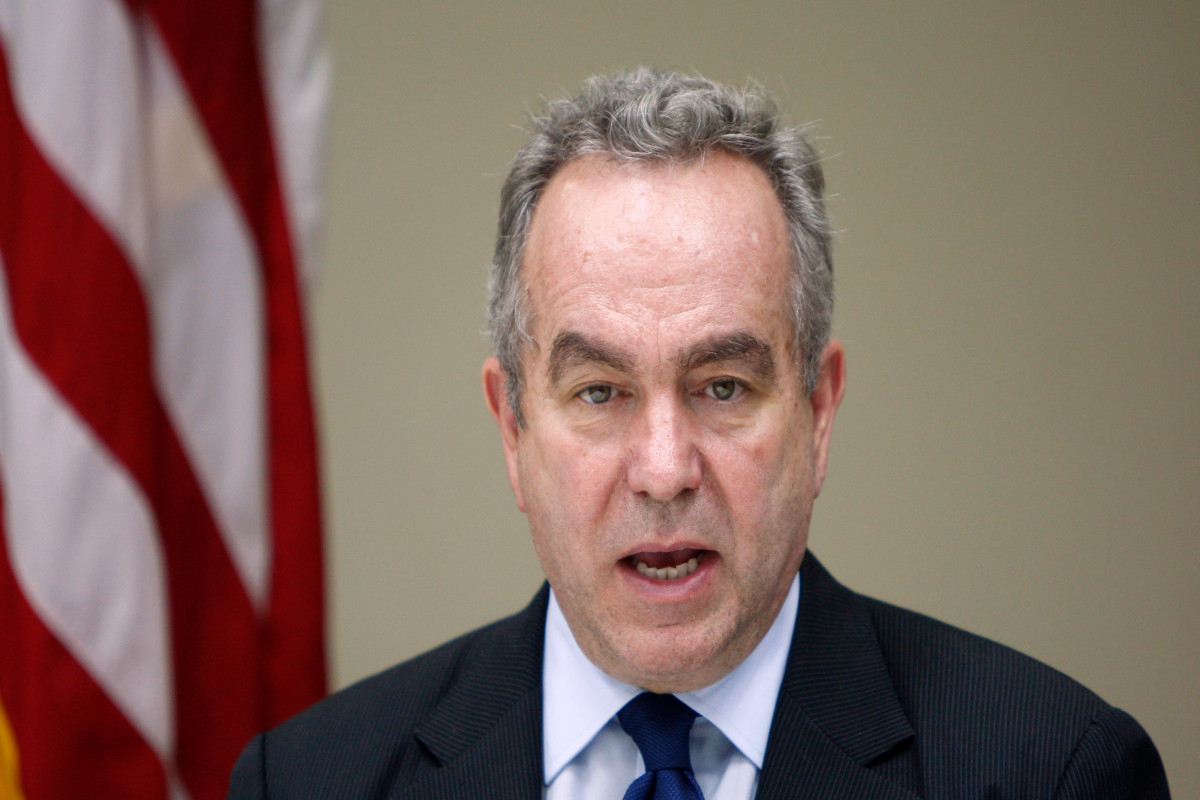