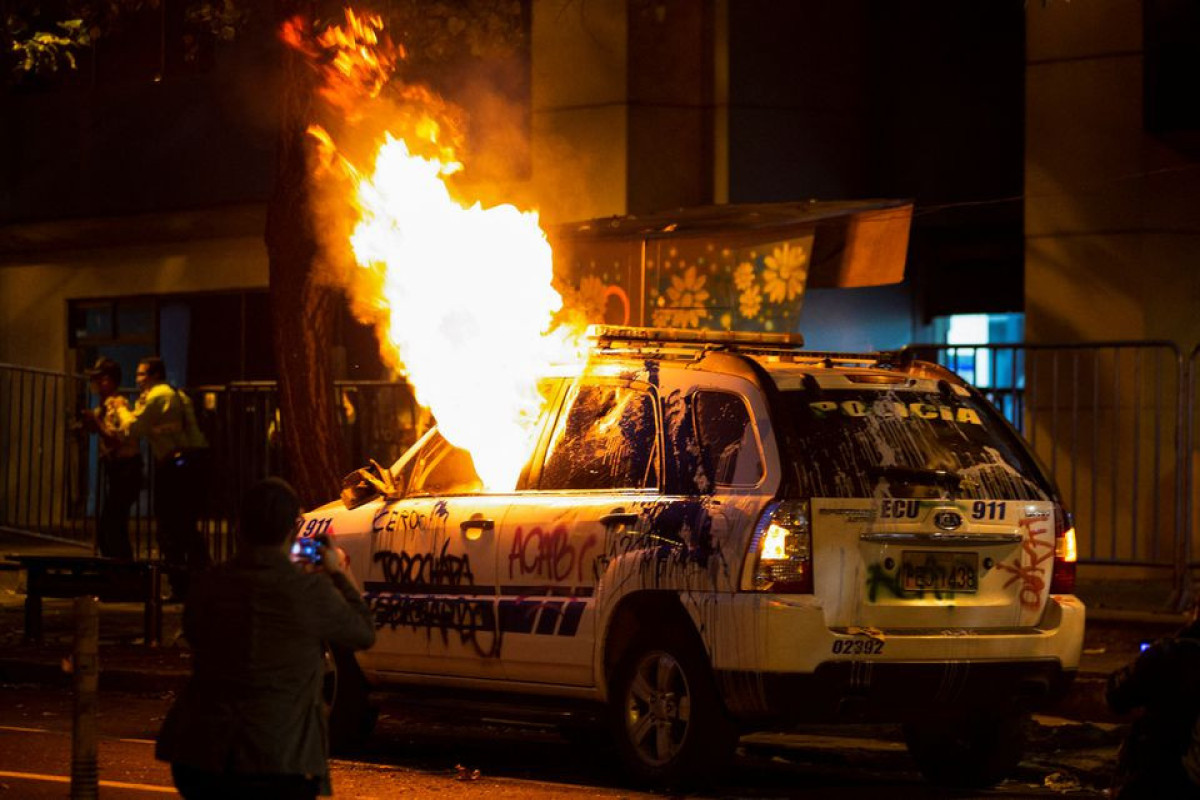 Ecuador's police on Tuesday detained the leader of the country's largest indigenous organization, Leonidas Iza, after he led blockades on several highways and other allegedly violent acts in protest against the government's economic policies, APA reports citing Reuters.

Iza's lawyer called the detention illegal and said it was unclear what crime he is accused of.

Indigenous groups began on Monday what they said will be an ongoing protest to demand President Guillermo Lasso freeze the price of gasoline, declare a moratorium on small farmers' bank debts and limit oil and mining expansion in the country.

On Monday night protesters burned a patrol car and attacked police officers, extinguished a pressure pump in an oil field and damaged infrastructure in some flower farms, the government said.

Iza's arrest on Tuesday prompted further protests, while violence rose in some parts of the country.

"He was intercepted and detained in a violent way, incommunicado for five hours, we didn't know where he was and we still don't know what crime he is accused of," Iza's lawyer Lenin Sarzosa told journalists in Quito. "We have presented a habeas petition for illegal detention." 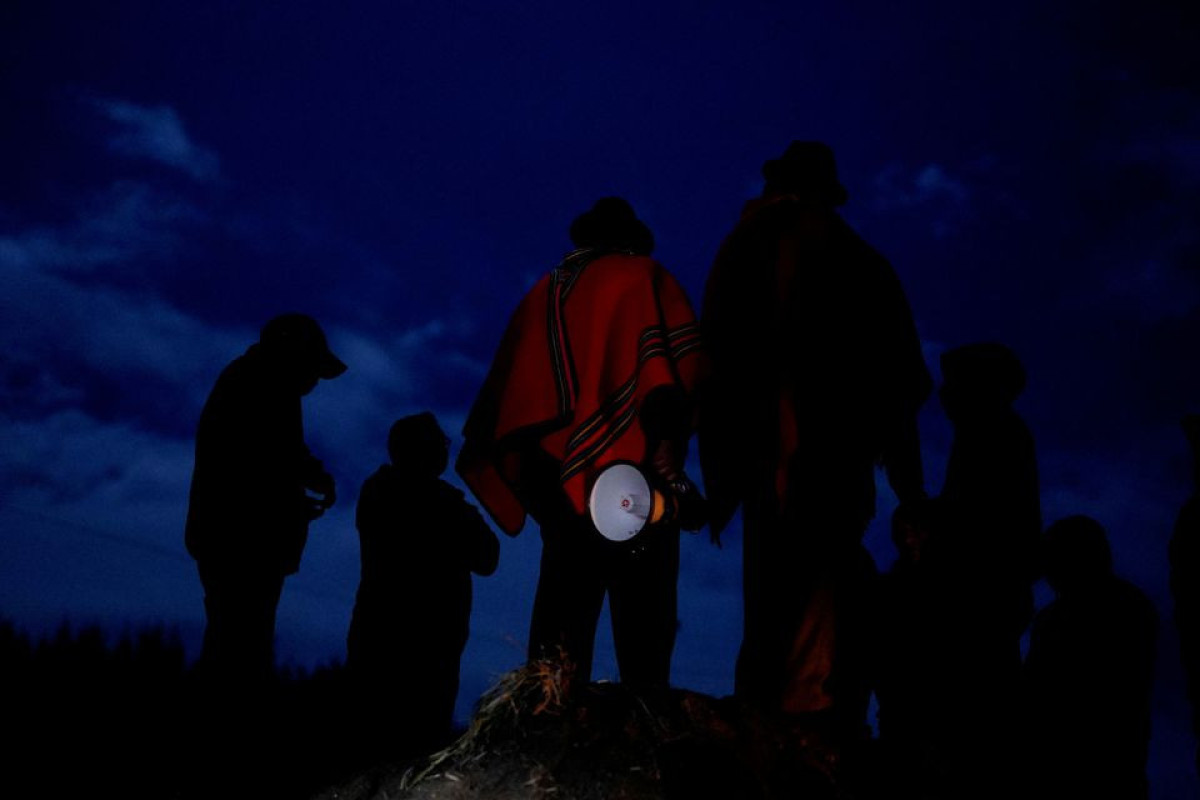 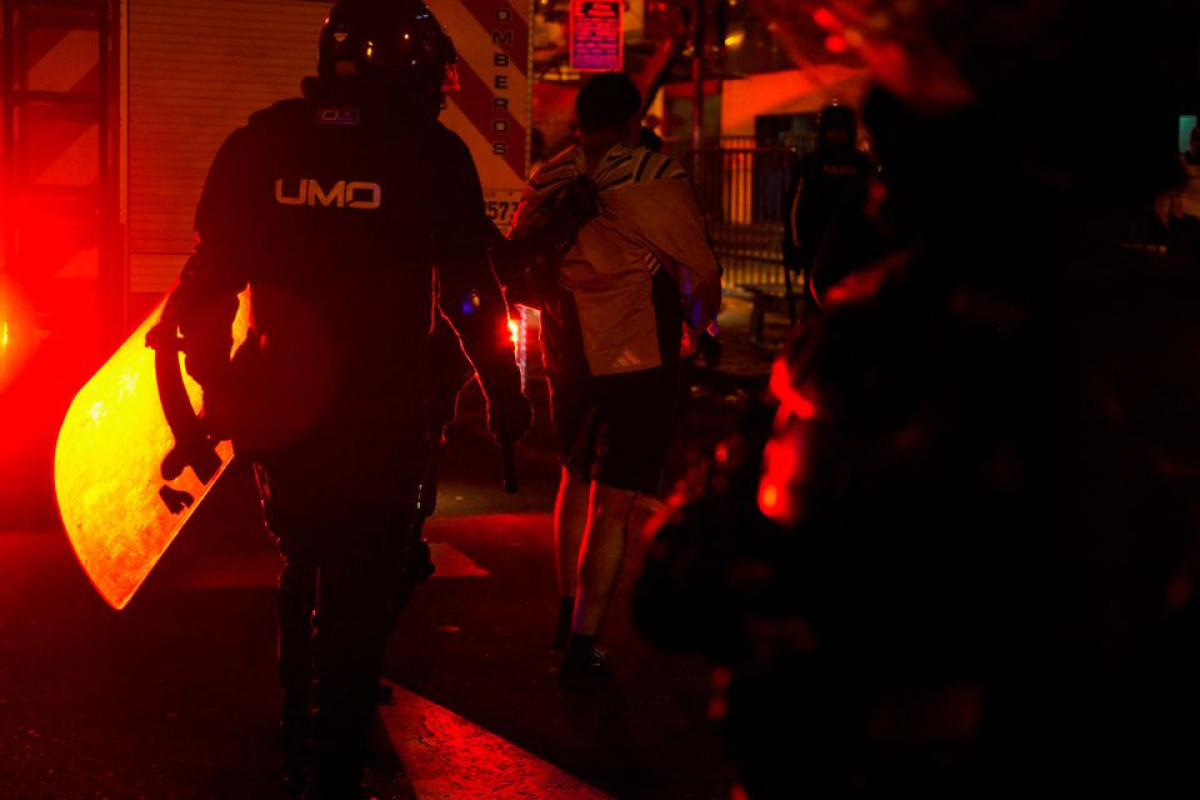 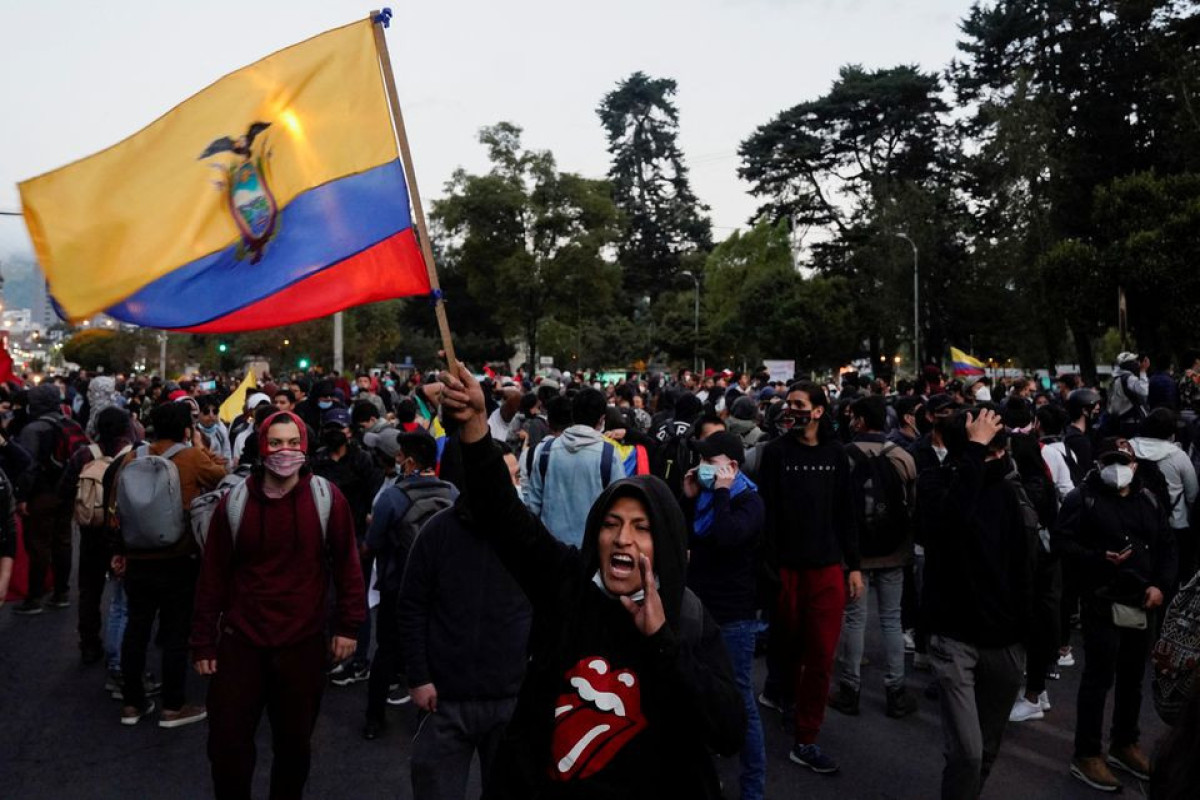 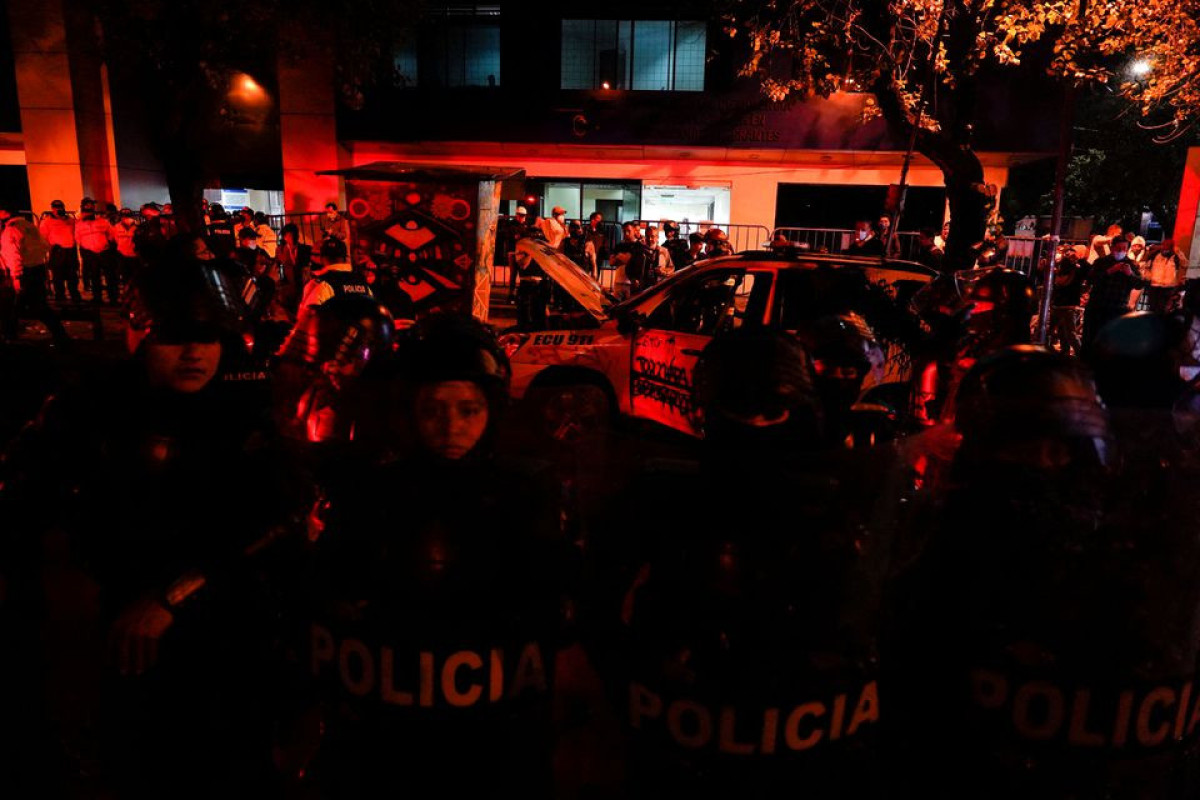 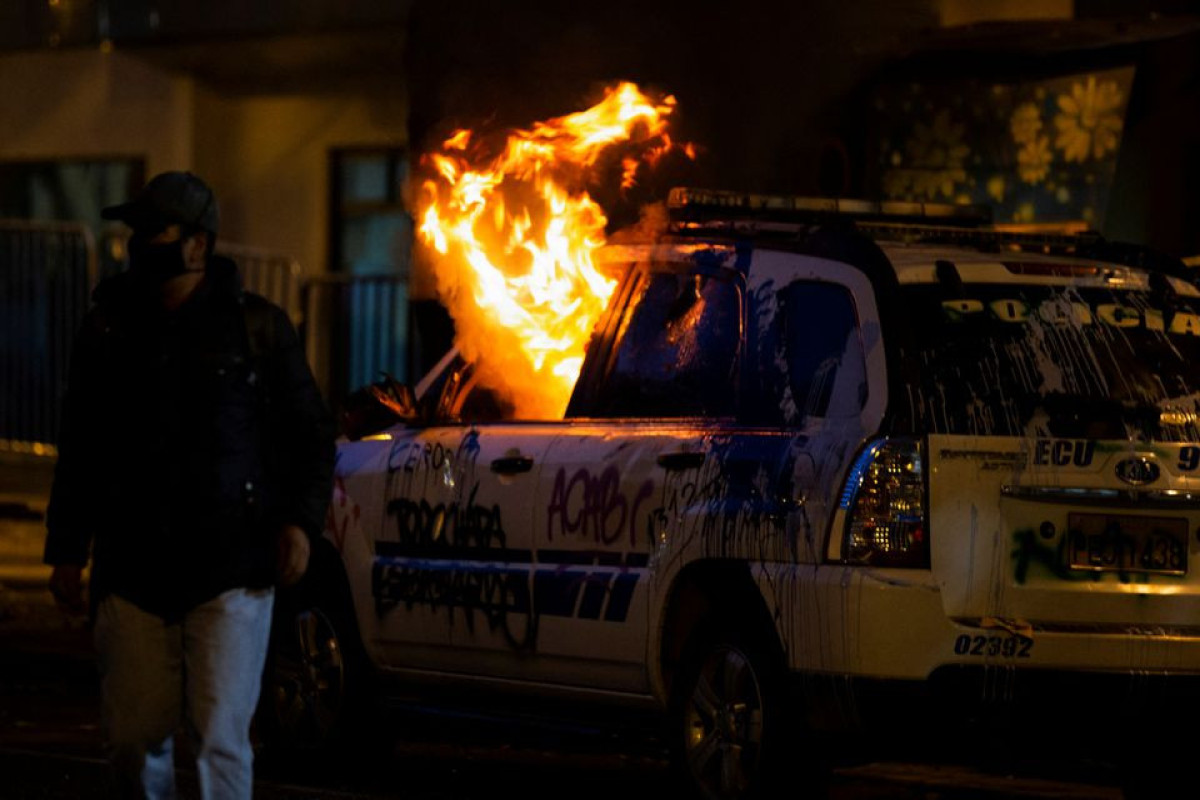 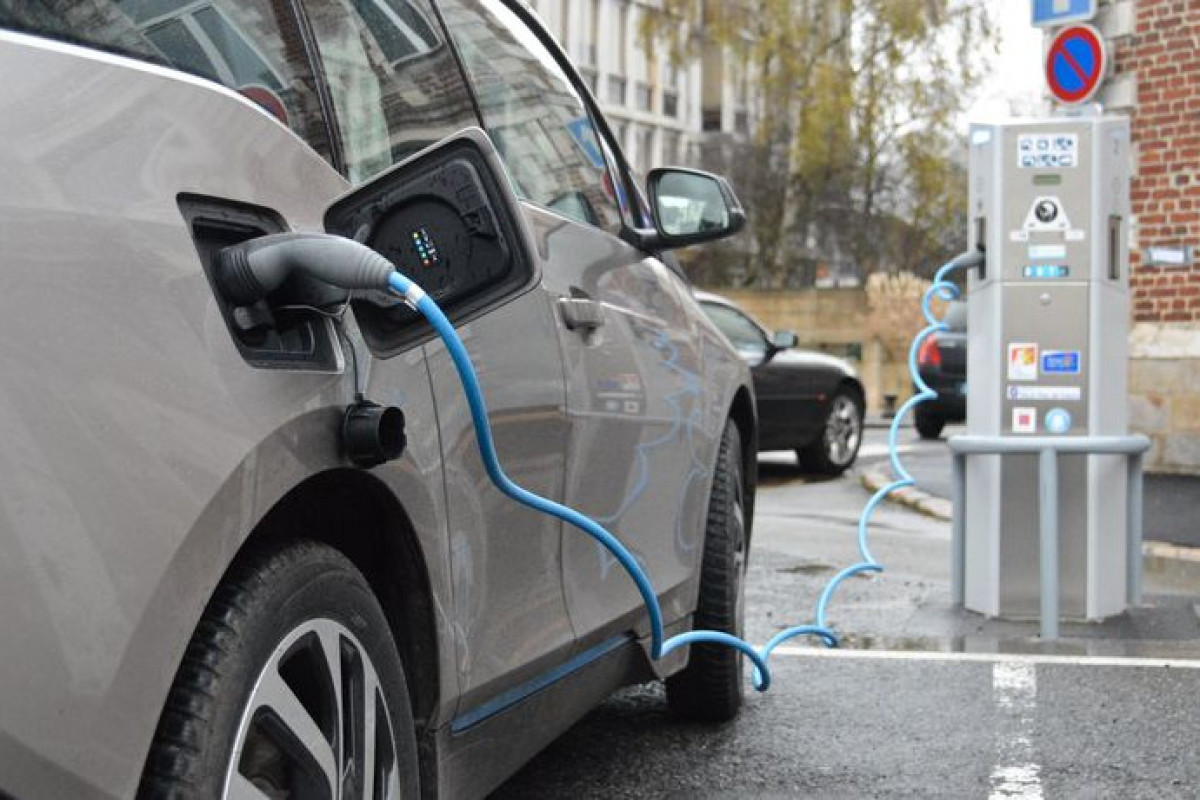 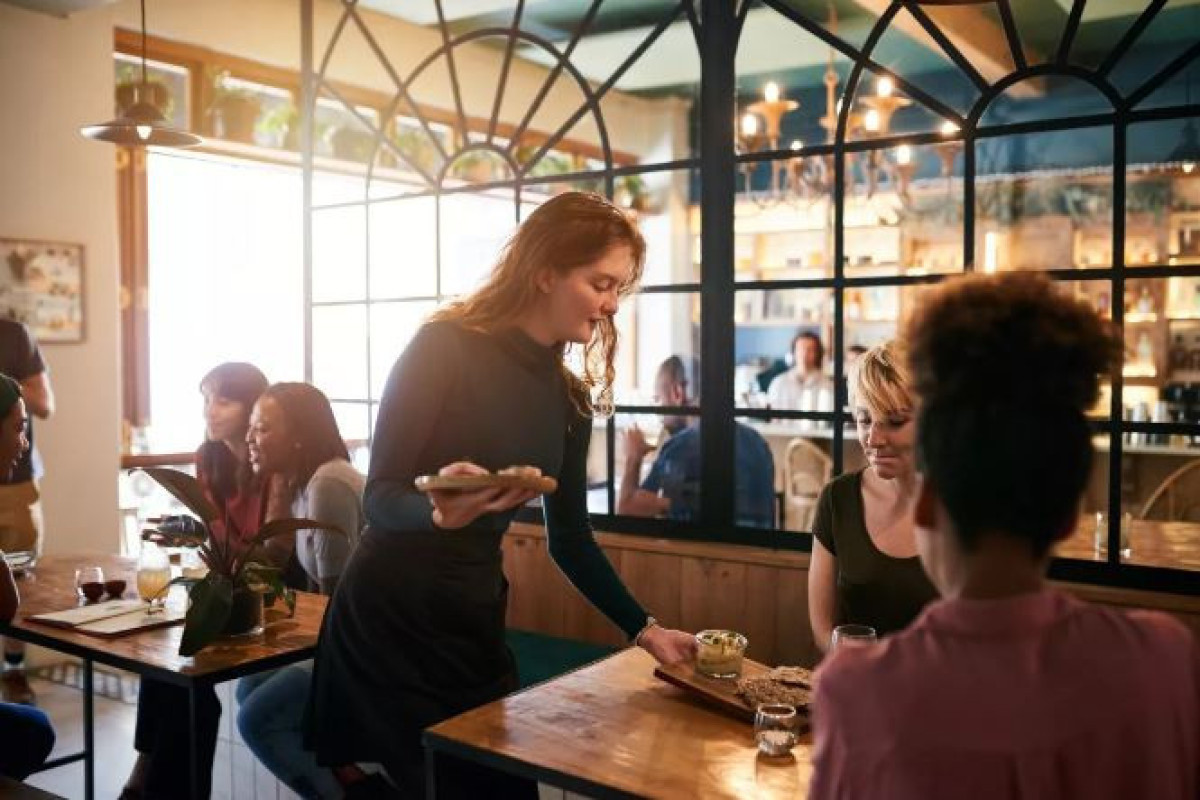 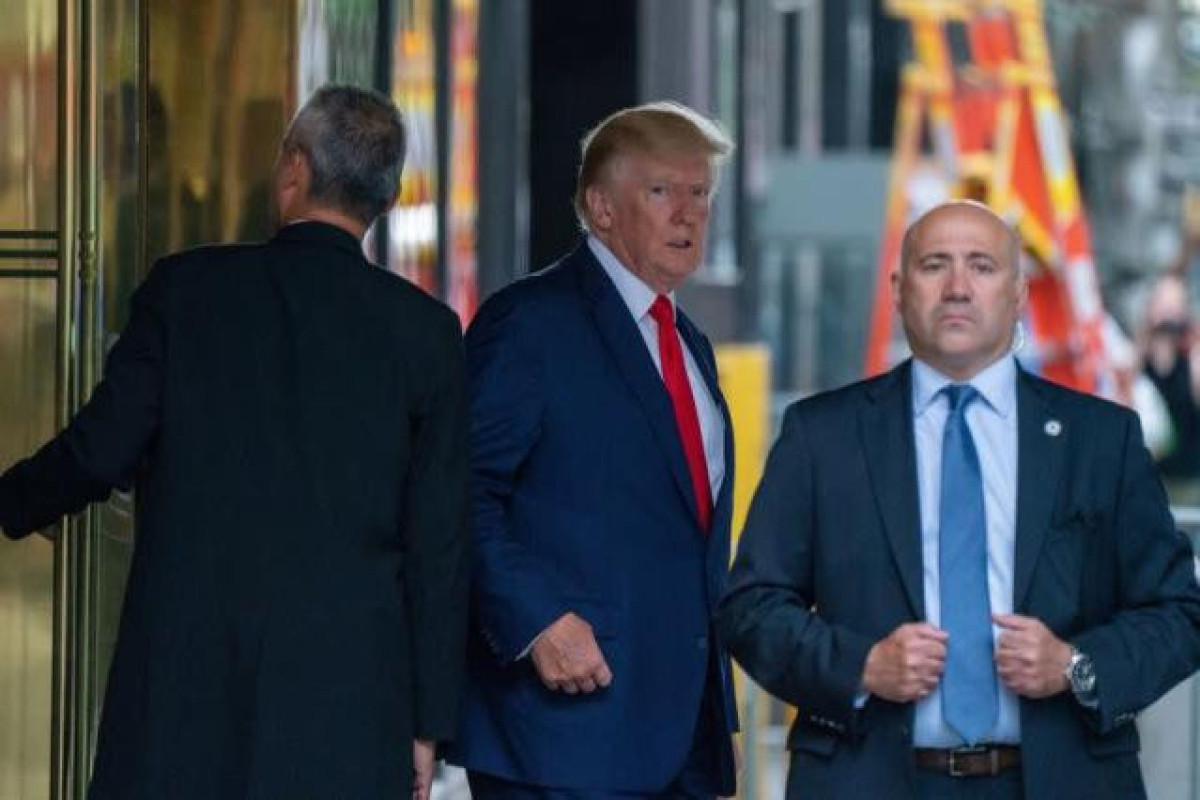 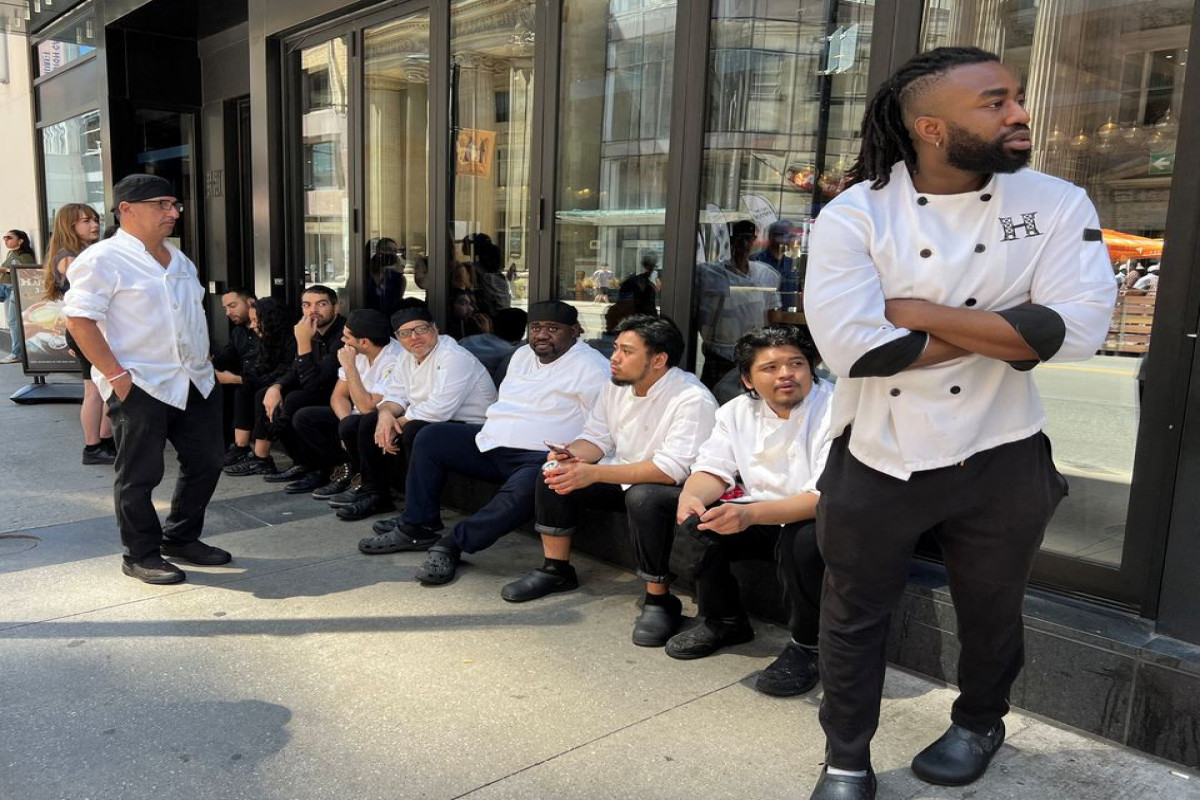