A day earlier, a judge had struck down the state's mask mandate, one week before it was due to expire. The state attorney general had filed a motion to stay the ruling in an attempt to put it on hold while the state filed a formal appeal. read more

Disagreements and court action over mask mandates in a number of states have become a flashpoint of the pandemic response in the United States, often dividing Democrats and Republicans.

Earlier this month, the U.S. Supreme Court blocked President Joe Biden's vaccination-or-testing mandate for large businesses. A judge in Texas last week ruled that Biden could not require federal employees to be vaccinated.

The requirements in New York state, home to around 20 million people, include wearing masks in schools, on public transit and other public indoor spaces.

Judge Thomas Rademaker of New York State Supreme Court on Long Island ruled on Monday that the governor overstepped her authority in imposing a rule that needed to have been passed by the state legislature. read more

Governor Kathy Hochul, a Democrat, had vowed to fight back, saying in a statement, "We strongly disagree with this ruling, and we are pursuing every option to reverse this immediately."

Hochul had declared a state of emergency almost immediately after the World Health Organization named Omicron as a variant of concern on Nov. 26.

When Hochul imposed the rule on Dec. 31, she called it temporary. She later extended the original expiration date of Jan. 15 until Feb. 1. 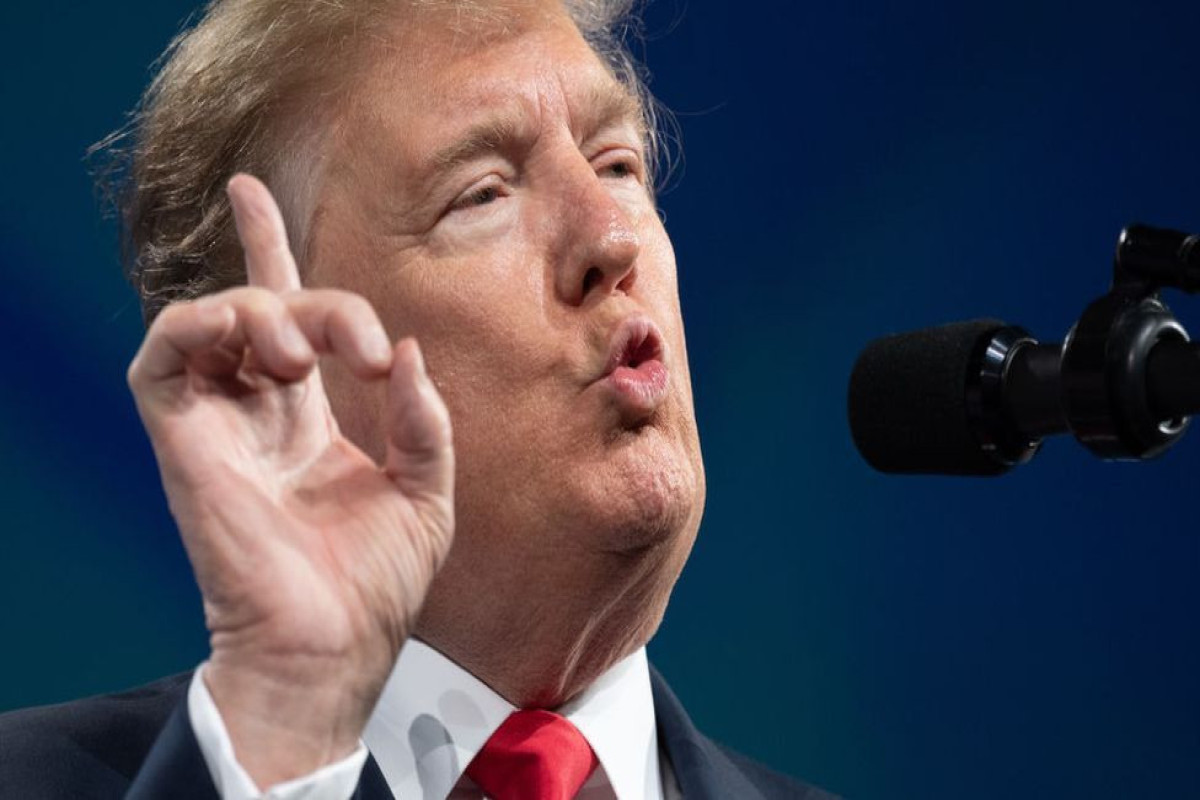 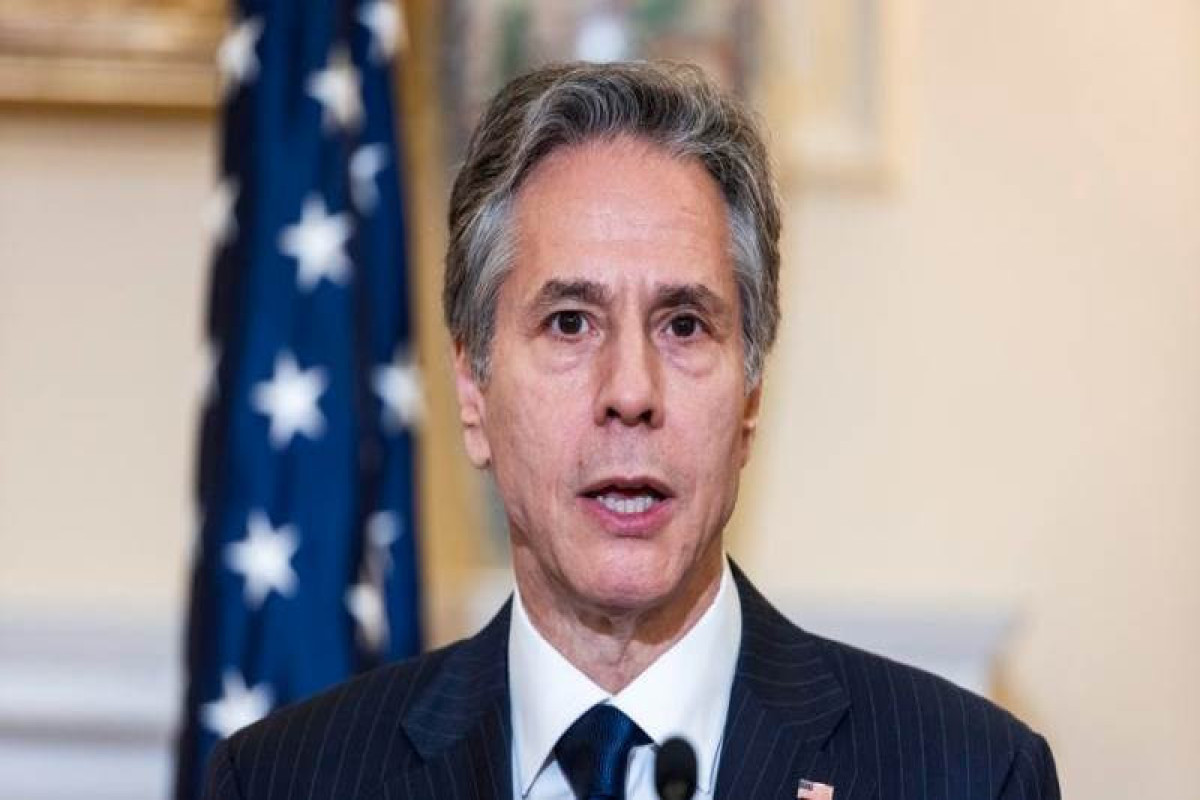