Turkish and U.S officials discussed the situation in the South Caucasus 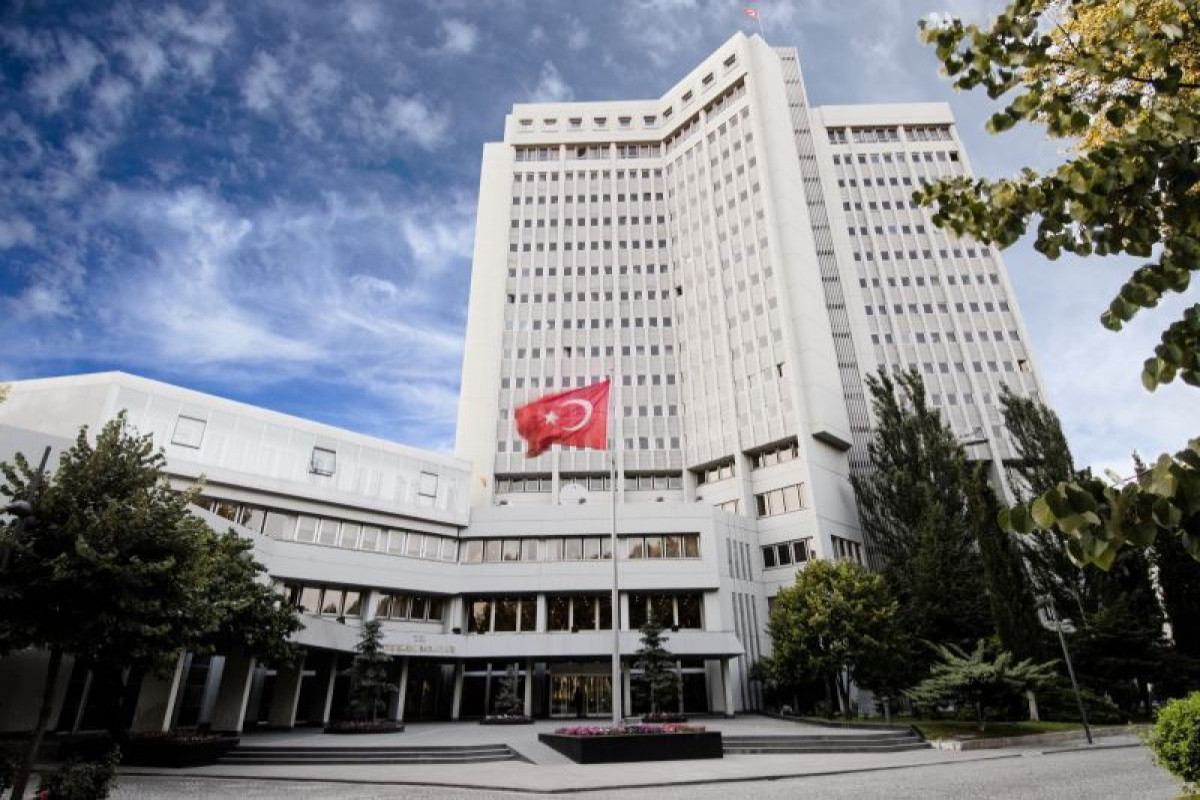 The third round of consultations of the Turkey-US Strategic Mechanism was held in Washington under the chairmanship of Turkish Deputy Foreign Minister Sedat Önal and US Deputy Secretary of State Wendy Sherman, Turkish MFA told APA’s Istanbul correspondent.

Victoria Nuland, Deputy Secretary of State for Political Affairs of the US State Department, also participated in the consultations.

In the statement released by the Ministry, it was noted that based on the deep-rooted partnership relations between Turkiye and the United States and previous meetings within the framework of the Mechanism, strong cooperation between the two NATO allies was confirmed, bilateral relations, global problems and strategic issues were widely exchanged.

In addition, the parties evaluated possible opportunities for cooperation between Turkiye and the United States in various regions of the world, including the Middle East and Africa, and emphasized the importance of promoting peace in the South Caucasus.

"The parties discussed the political processes taking place in the region, exchanged views on the importance of strengthening transatlantic relations, and emphasized the need to fight against all forms and manifestations of terrorism.

The delegations reiterated their strong support for Ukraine's sovereignty and territorial integrity and discussed opportunities for further strengthening of NATO unity and coordination among them. The US expressed satisfaction with Turkey's mediation efforts in the implementation of the Istanbul Agreement for the safe passage of Ukrainian grain through the Black Sea," the statement said.