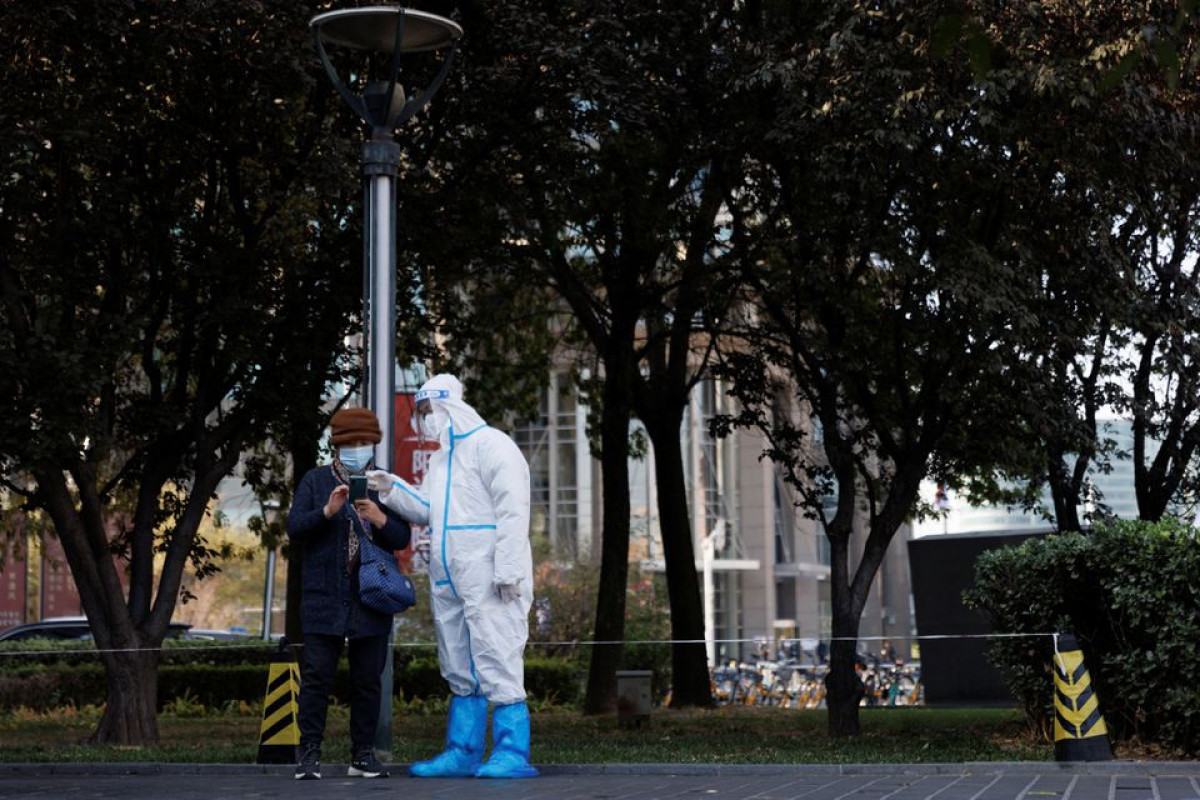 The new cases come as industrial activity in Guangzhou and Zhengzhou has been disrupted by restrictions aimed at controlling outbreaks.

The number of daily cases in China rose from 11,950 on Nov. 11, the National Health Commission (NHC) said on Sunday. Excluding imported infections, China reported 14,761 new local cases, up from 11,803 a day earlier.

Guangzhou, with a population of nearly 19 million people, reported 3,653 new locally transmitted cases -- also a historic high. That was up from 3,180 cases the day before.

Zhengzhou city in the Henan province, home to Apple supplier Foxconn's plant (2317.TW), reported a record 2,642 new daily cases. Foxconn has said it aims to resume full production in the second half of November, after operations were disrupted due to COVID prevention measures.

The record highs also come as official media reported that work to remove "pop-up windows" on smartphone health apps that prevent people from entering or returning to Beijing is "in progress" and in effect in many places. The health app requires a negative PCR test to allow unrestricted mobility.

NHC announced a slew of changes to China's COVID curbs on Friday, easing some measures on travel, quarantine and lockdowns on businesses. read more

NHC said in a statement on Sunday that the COVID prevention and control situation remained "serious and complex".

"It is necessary to maintain strategic focus, and scientifically and accurately do the work of epidemic prevention and control," it said. 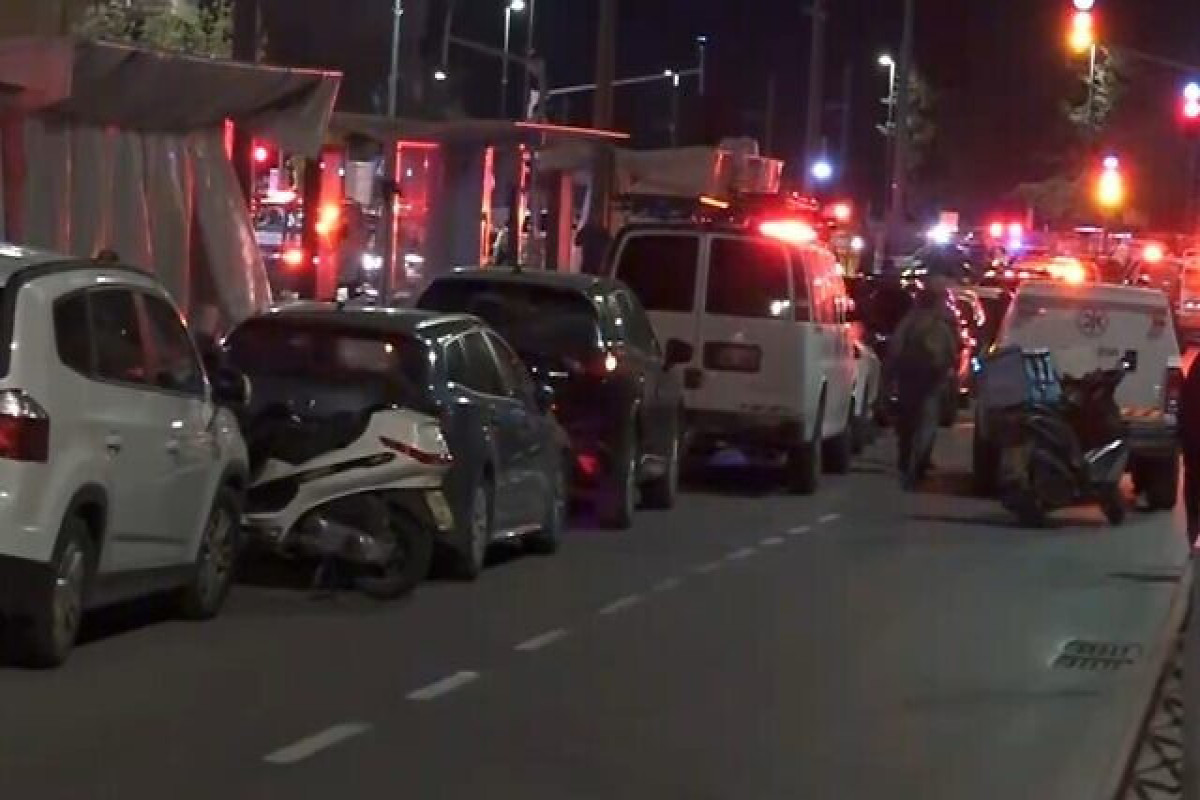 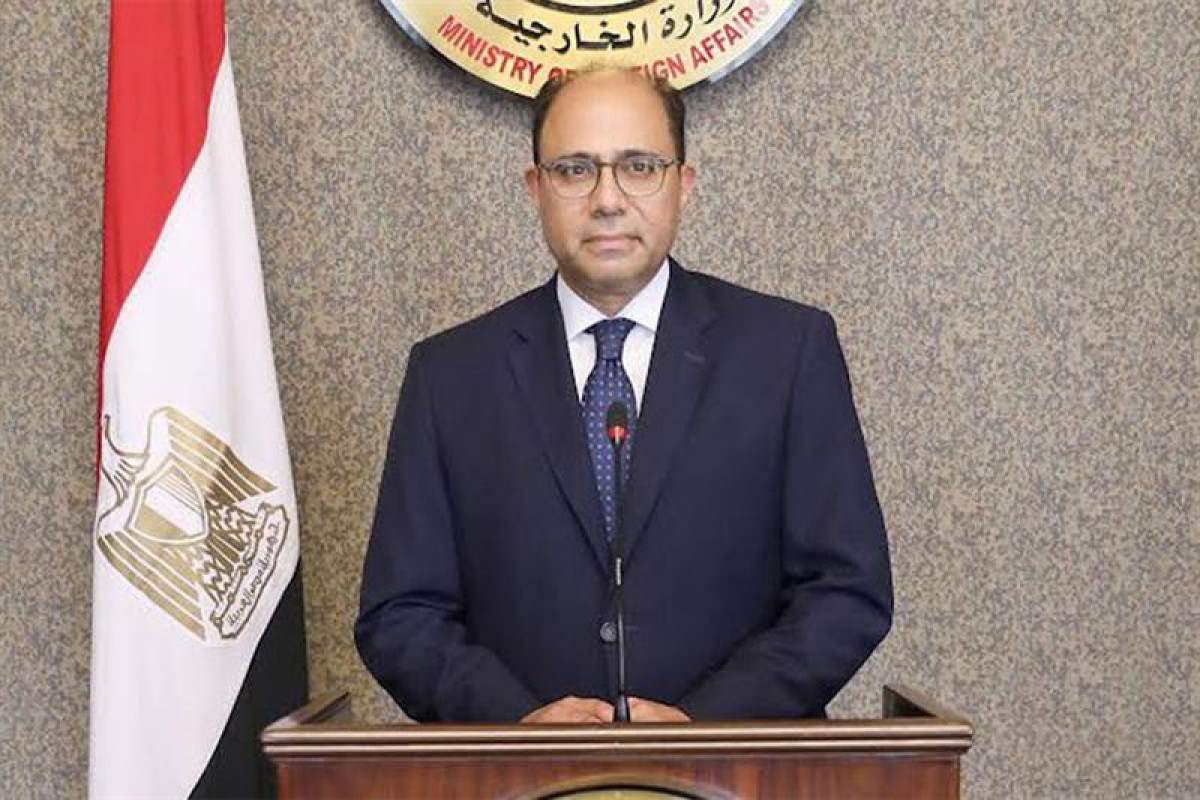 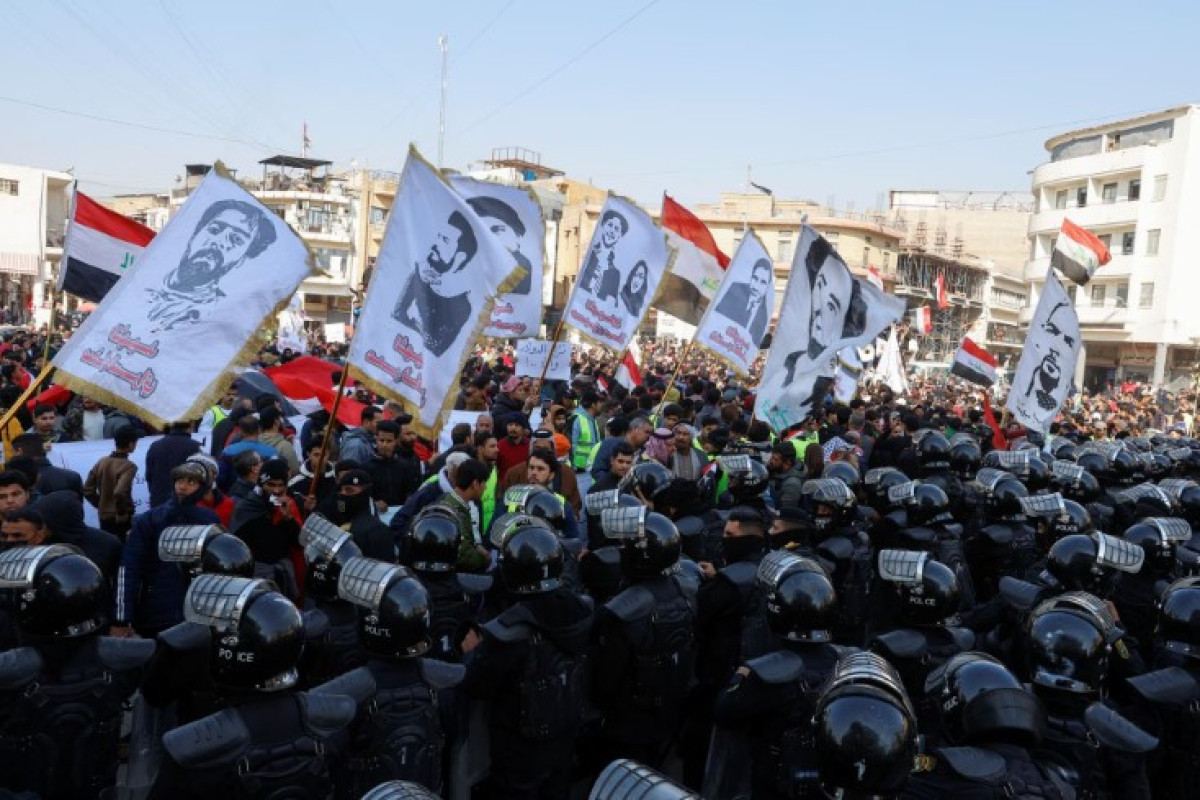