Delegation from IAEA to visit Iran to continue talks 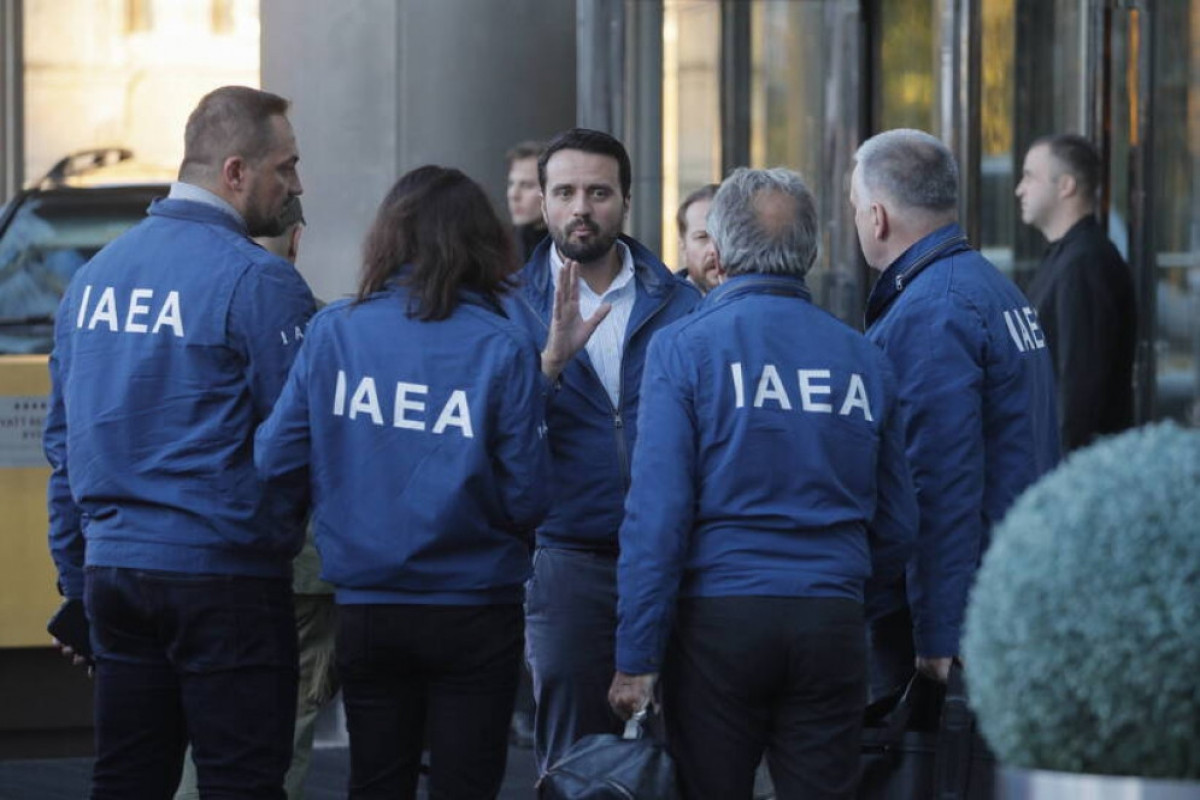 The spokesman for the Iranian Foreign Ministry announced on Monday that it is agreed that a delegation from the International Atomic Energy Agency (IAEA) will visit Tehran to continue talks, APA reports citing IRNA.

A delegation from Iran had already traveled to Vienna and negotiated with the IAEA officials, and the two will continue talks during the visit of the IAEA delegation to Tehran, Nasser Kanaani told reporters at his weekly press briefing in the Iranian capital.

Iran will continue its constructive relations with the IAEA to solve issues related to the Safeguards Agreements, Kanaani noted.

“Some countries are trying to damage Iran-IAEA cooperation.” 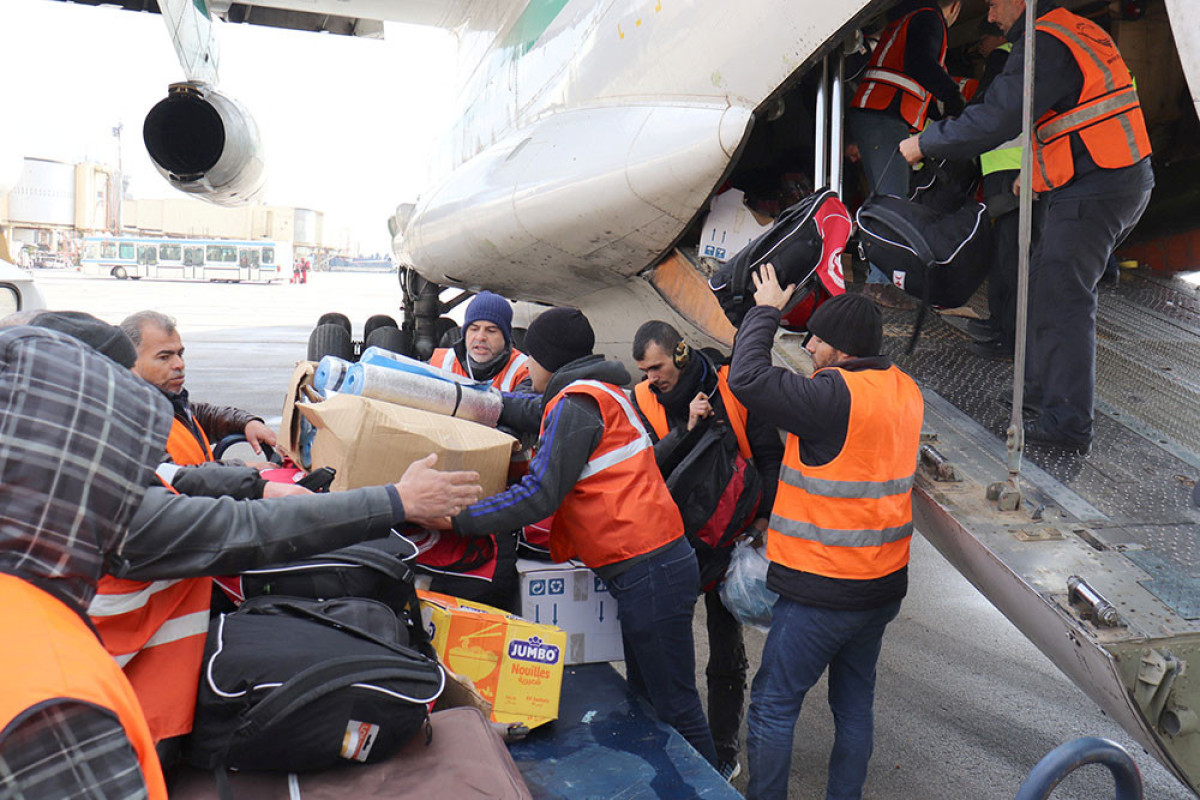 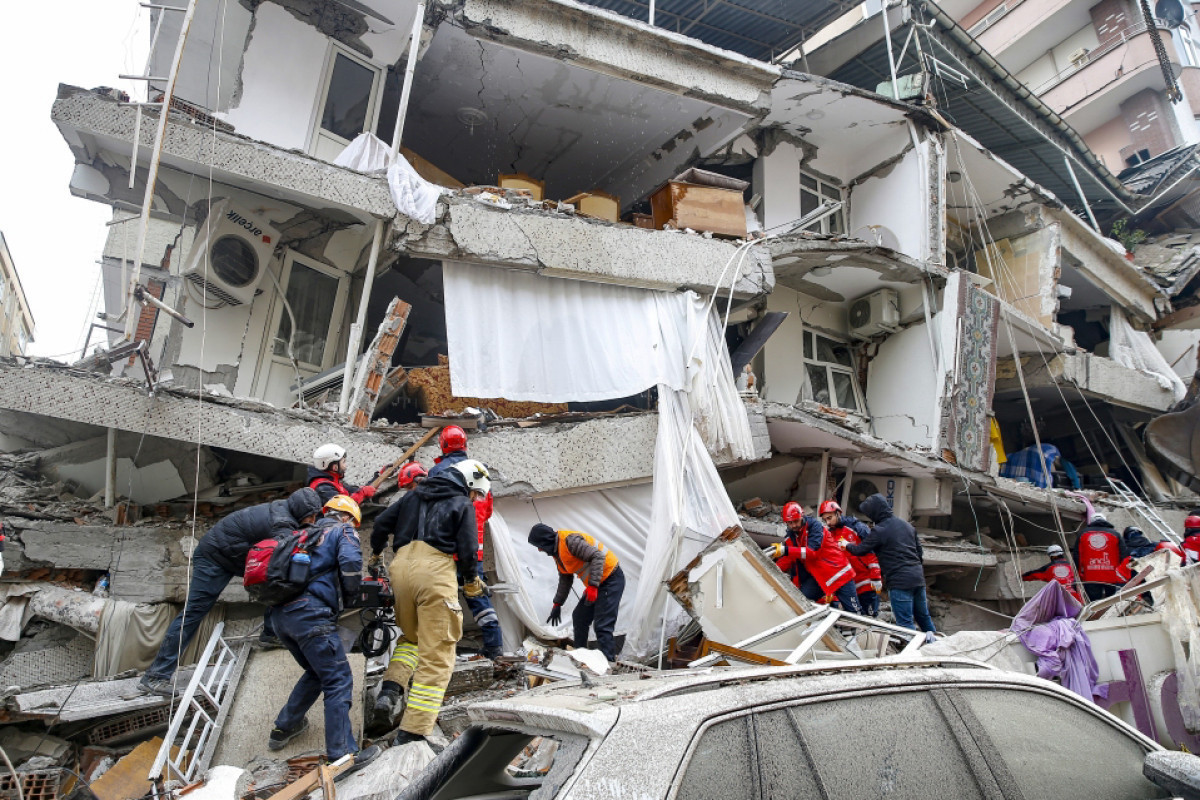 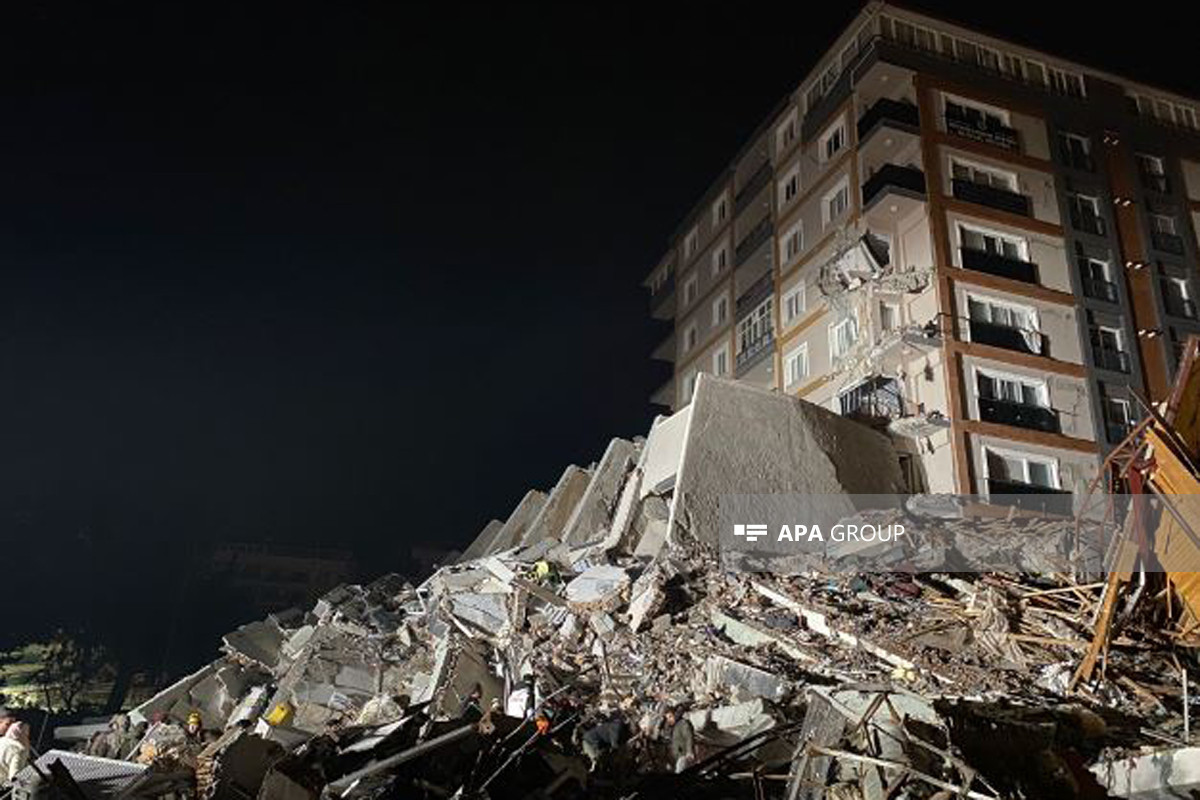 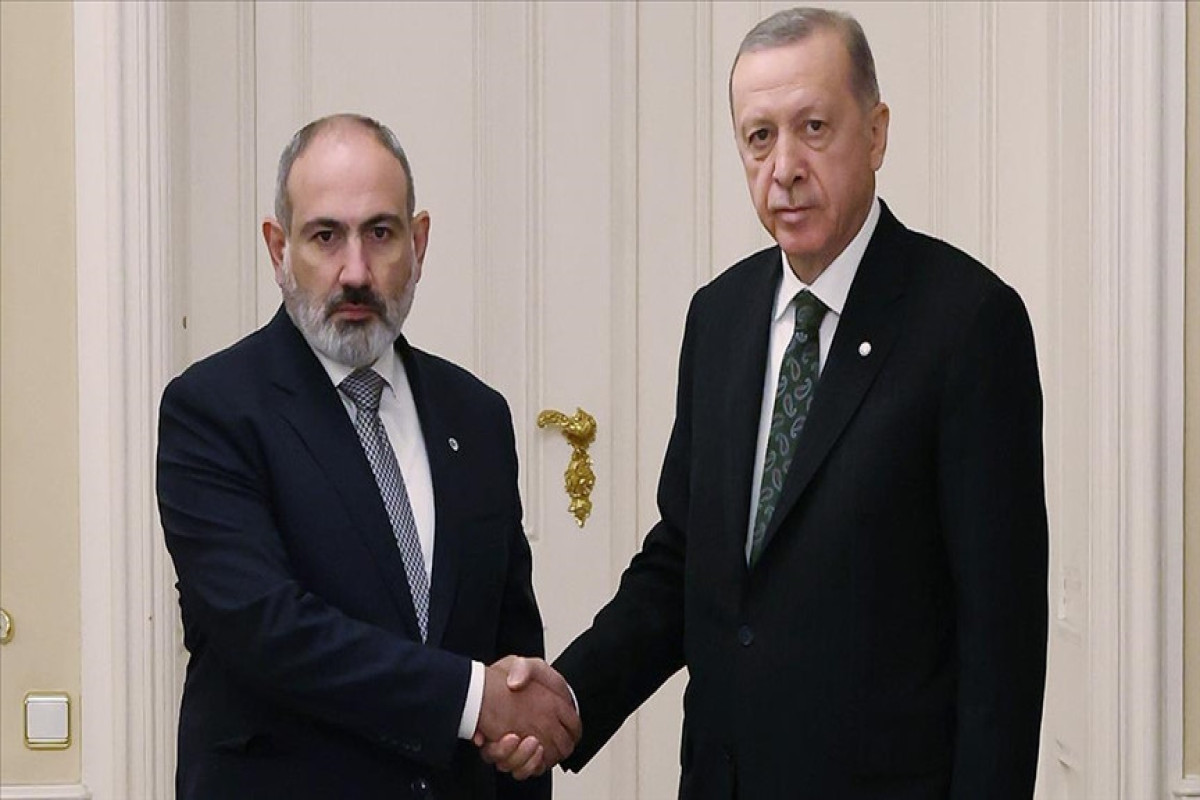