"The British side, by issuing unilateral statements, shows that it has a role in the belligerent scenarios of terrorists active against the Islamic Republic," the director general of Western Europe at Iran's foreign ministry added, after saying that London's remarks on Iran's internal affairs were "based on fake and provocative interpretations."

Britain's foreign ministry said on Monday it had summoned the Iranian charge d’affaires, Iran’s most senior diplomat in Britain, over the crackdown on protests following the death of Mahsa Amini in custody.

The British envoy in Tehran was summoned on Tuesday.

The Iranian official added Tehran will consider possible options in response to any unusual actions from Britain. 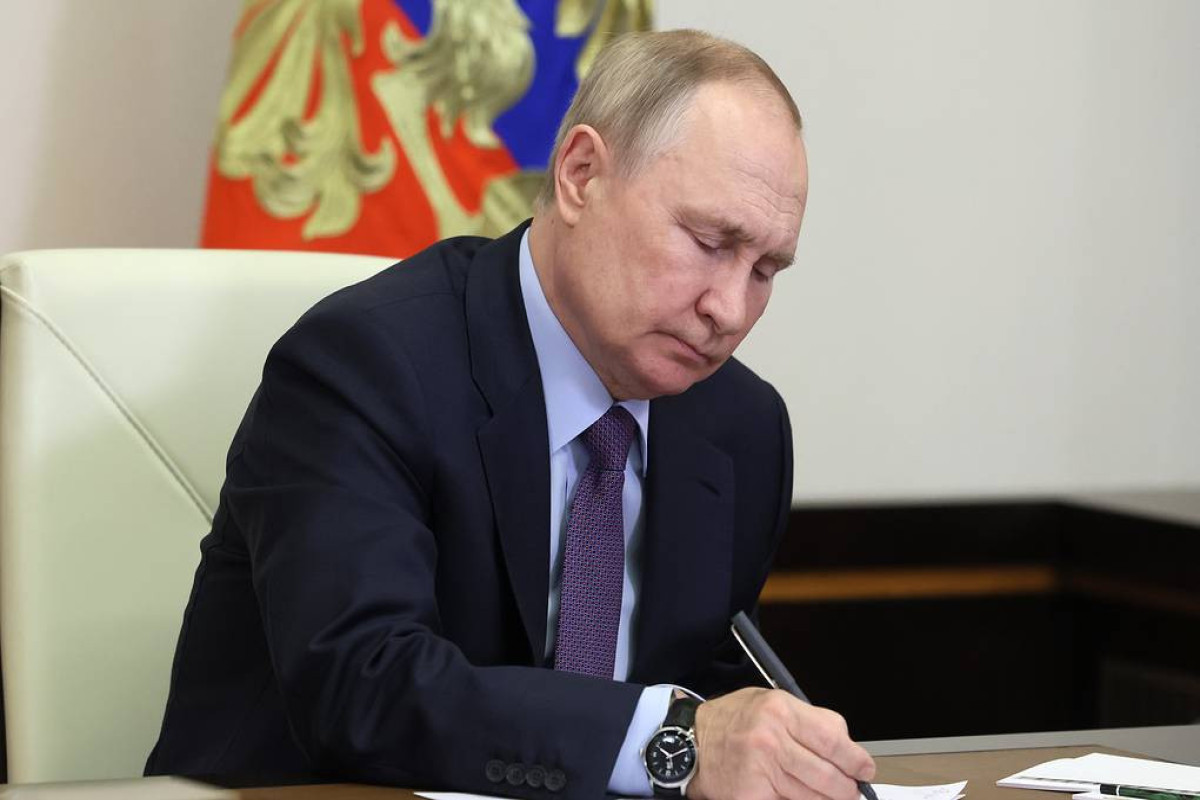 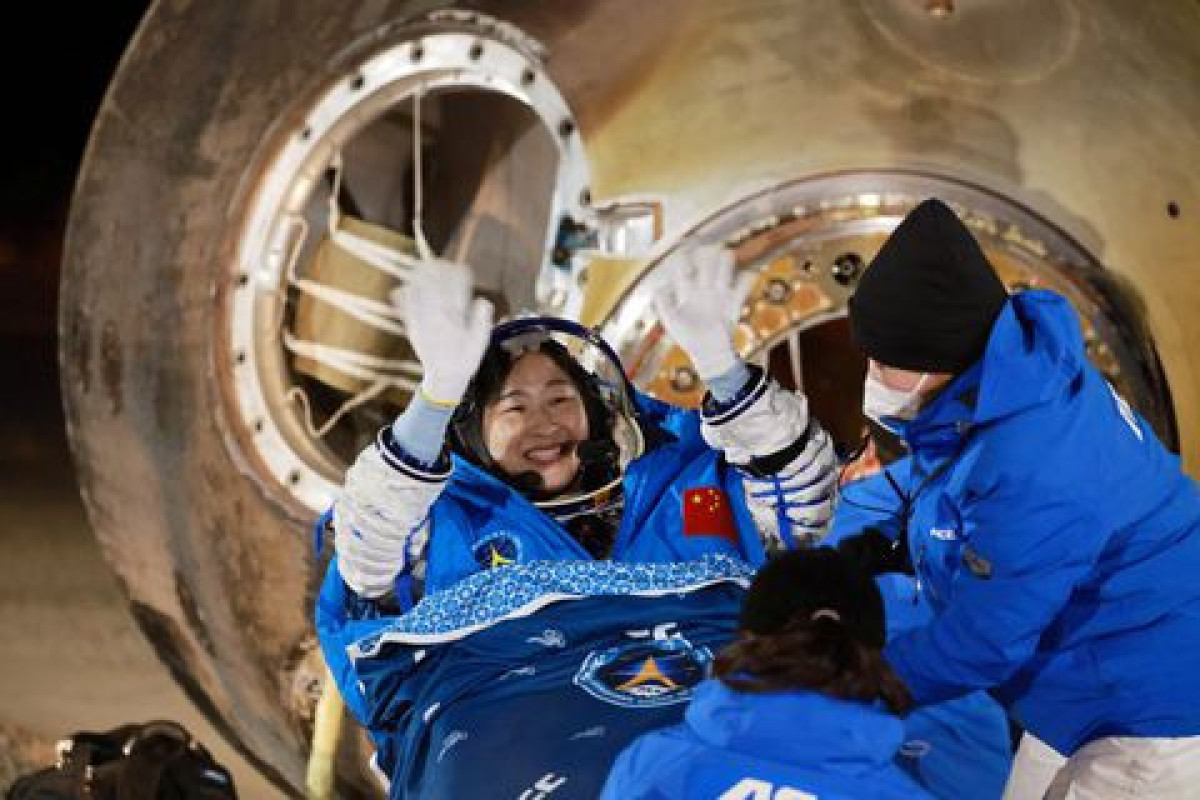