South Korea and the U.S. military conducted missile drills in response to North Korea's launch of a ballistic missile over Japan, as the United Nations Security Council prepares to meet over what was Pyongyang's longest-range test, APA reports citing Reuters.

Nuclear-armed North Korea test-fired an intermediate-range ballistic missile (IRBM) farther than ever before on Tuesday, sending it soaring over Japan for the first time in five years and prompting a warning for residents there to take cover.

South Korean and American troops fired a volley of missiles into the sea in response, South Korea's Joint Chiefs of Staff said on Wednesday, and the allies earlier staged a bombing drill with fighter jets in the Yellow Sea.

The military separately confirmed that a South Korean Hyunmoo-2 missile failed shortly after launch and crashed during the drill, but that no one was hurt.

Footage shared on social media by a nearby resident and verified by Reuters showed smoke and flames rising from the military base.

The fire was caused by burning rocket propellant, and although the missile carried a warhead, it did not explode, South Korea's military said.

It apologised for causing residents to worry.

The White House National Security Council called North Korea's latest test "dangerous and reckless" and the U.S. military and its allies have stepped up displays of force.

The USS Ronald Reagan, an American aircraft carrier that made its first stop in South Korea last month for the first time in years, will return to the sea between Korea and Japan in what the South Korean military called a "highly unusual" move designed to show the allies' resolve to respond to any threats from North Korea. 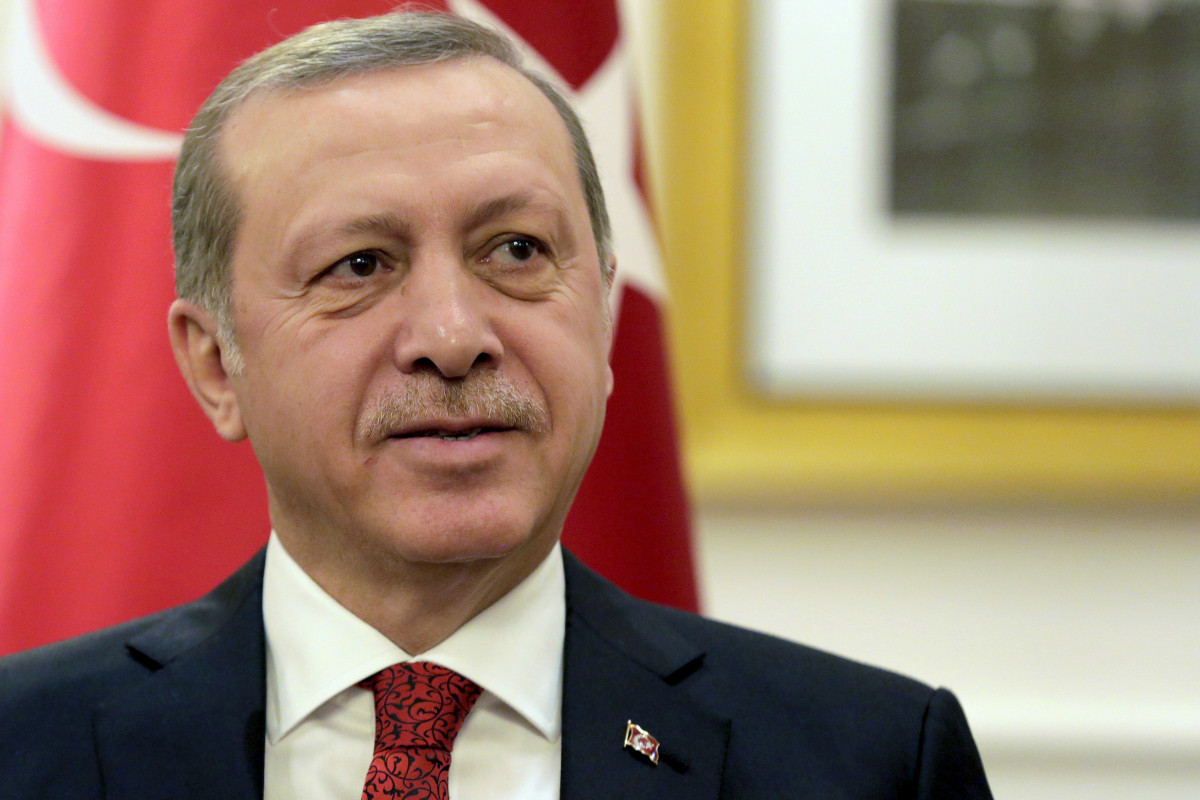