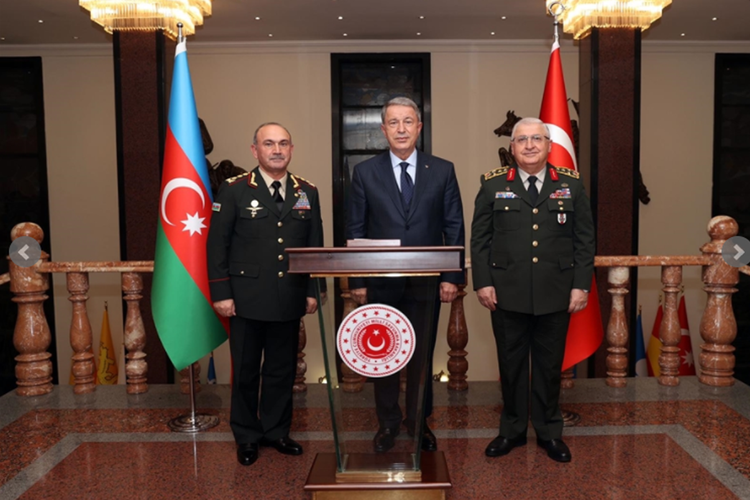 It has been noted that Chief of General Staff of the Republic of Turkey, General Yasar Guler has also attended the meeting. 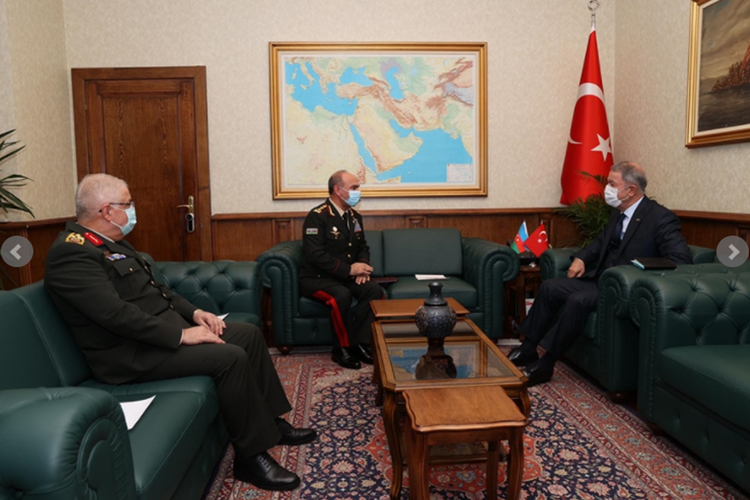 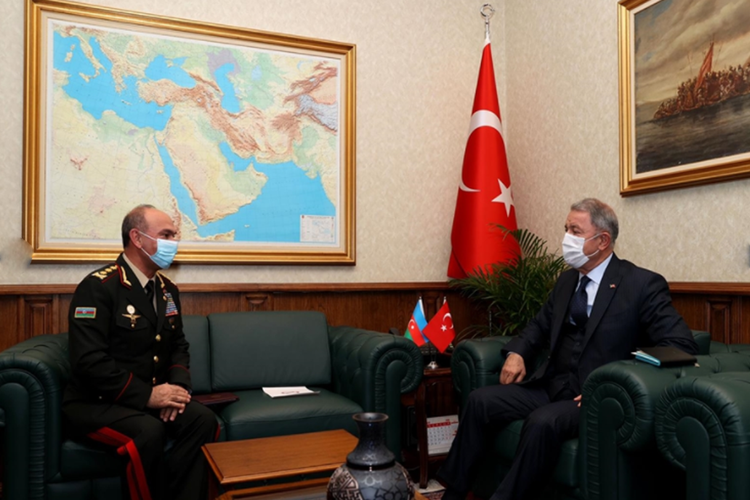 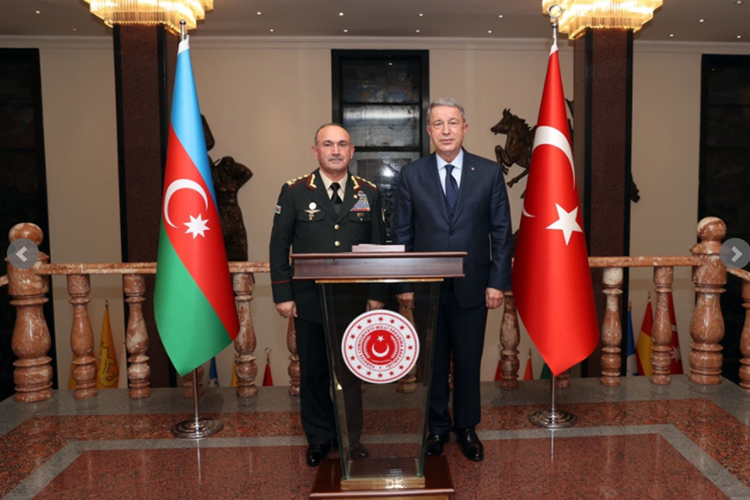