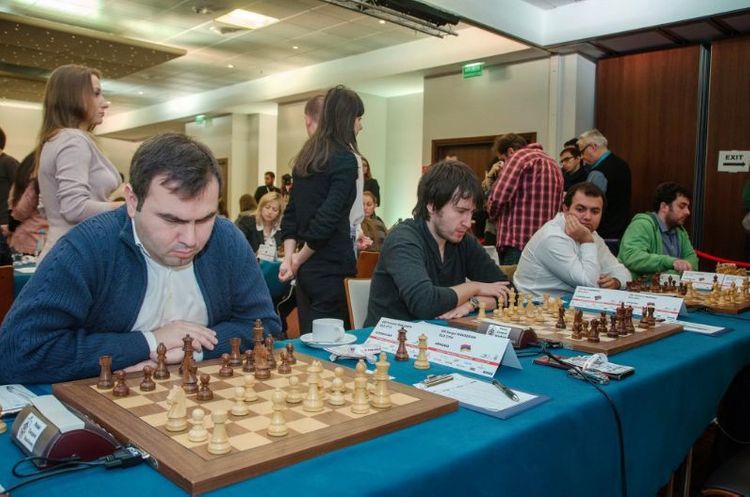 The national team of the Azerbaijani male chess players has sent an open letter to the President of the International Chess Federation (FIDE) Arkady Dvorkovich, professional chess players, and amateurs, APA-Sport reports.

Three-time European champions have noted in the letter that holding Candidates Tournament, suspended due to coronavirus pandemics, in such condition was a wrong decision and they ask and require from the FIDE to return Teymur Rajabov among participants.

It has been noted in the letter that holding and suspension of Candidates Tournament in such situation is considered an opposite step against normal sport principles and indicator of neglect in attitude of health of chess players. FIDE should bear responsibility in front of chess players and chess world for its decisions. We ask and require return of our teammate Teymur Rajabov, who has damaged from ongoing occurences, among participants of the Candidates Tournament.

Note that the letter was sent on behalf of Shahriyar Mammadyarov, Arkadij Naiditsch, Rauf Mammadov, and Gadir Huseynov.