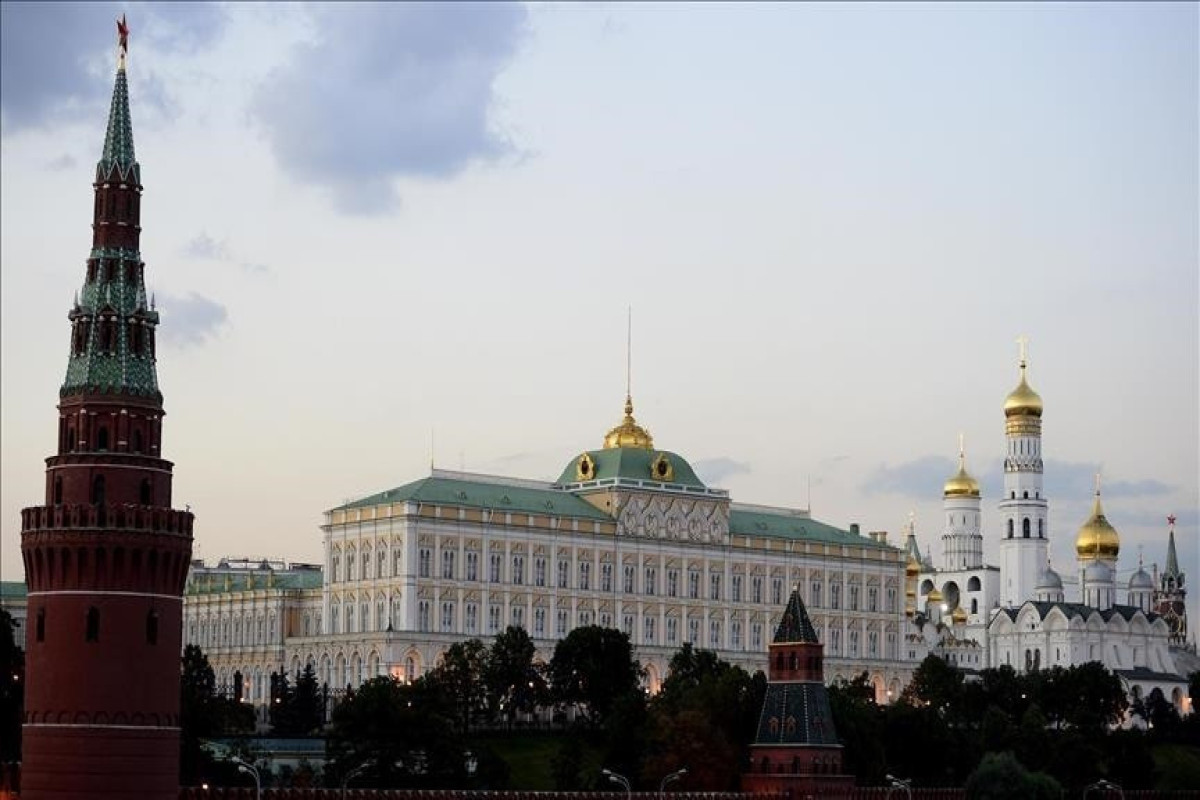 The Kremlin said on Friday it did not know whether there would be a parade in Mariupol on May 9 to commemorate the Soviet Union's victory in World War Two, but that the time for celebrating Victory Day there would come, APA reports citing Reuters.

"The time will come to mark Victory Day in Mariupol," Kremlin spokesperson Dmitry Peskov told reporters in a briefing on Friday, when asked about plans for May 9 in territory recently seized by Russian-backed forces. 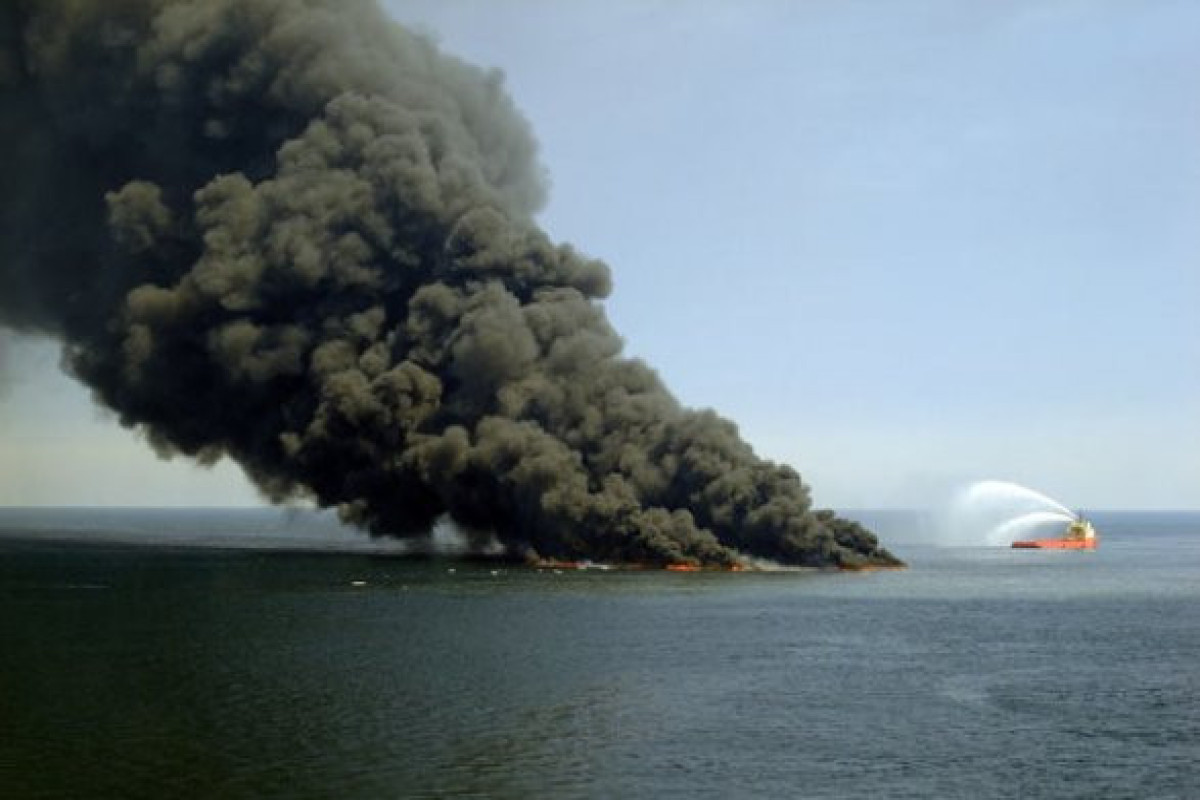