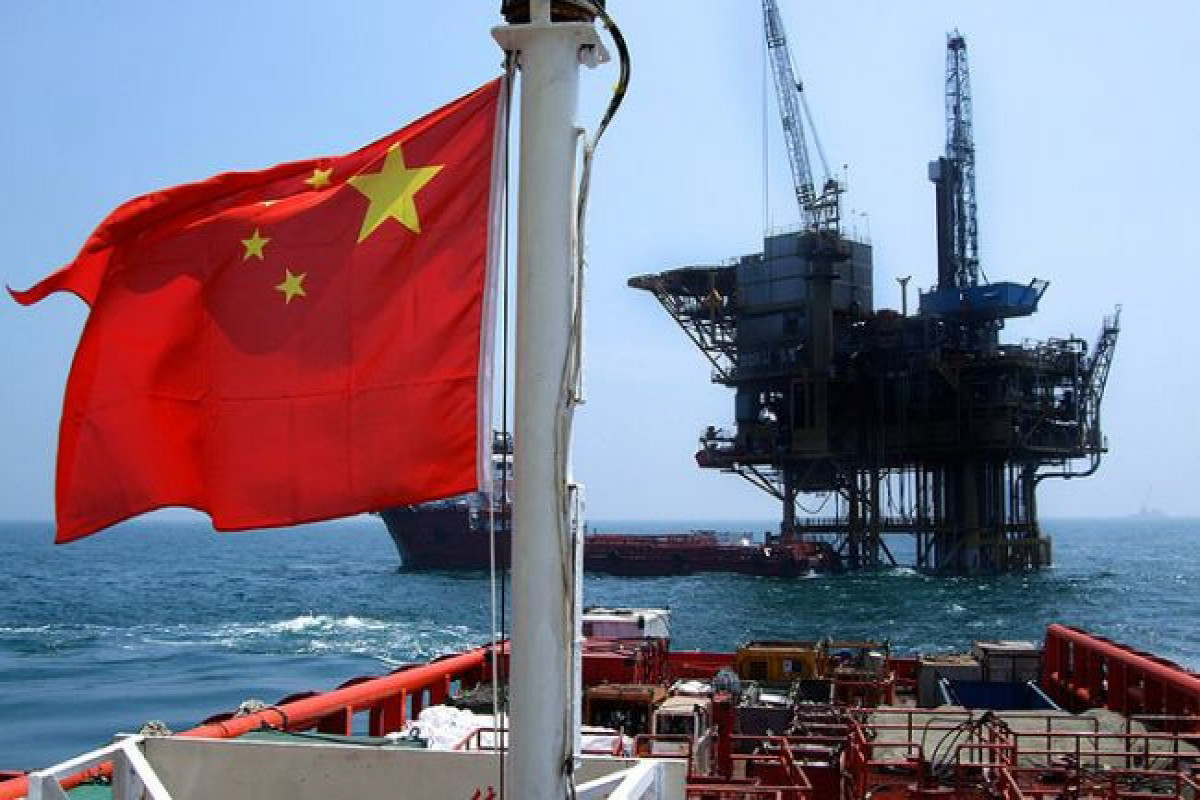 China will release crude oil from its national strategic stockpiles around the Lunar New Year holidays that start on Feb. 1 as part of a plan coordinated by the United States with other major consumers to reduce global prices, APA-Economics reports citing Reuters.

The sources, who have knowledge of talks between the world's top two crude consumers, said China agreed in late 2021 to release an unspecified amount of oil depending on price levels.

"China agreed to release a relatively bigger amount if oil is above $85 a barrel, and a smaller volume if oil stays near the $75 level," said one source, without elaborating.

The release of crude stocks by China will occur around the Lunar New Year, the sources said. China will be closed for the biggest annual holiday from Jan. 31 to Feb. 6.

China's National Food and Strategic Reserves Administration did not immediately respond to a request for comment.

The agreed release of reserves by China is the result of a series of discussions, reported by Reuters in November, that the Biden administration held with other major oil consumers after tight supplies drove global oil prices to multi-year highs. 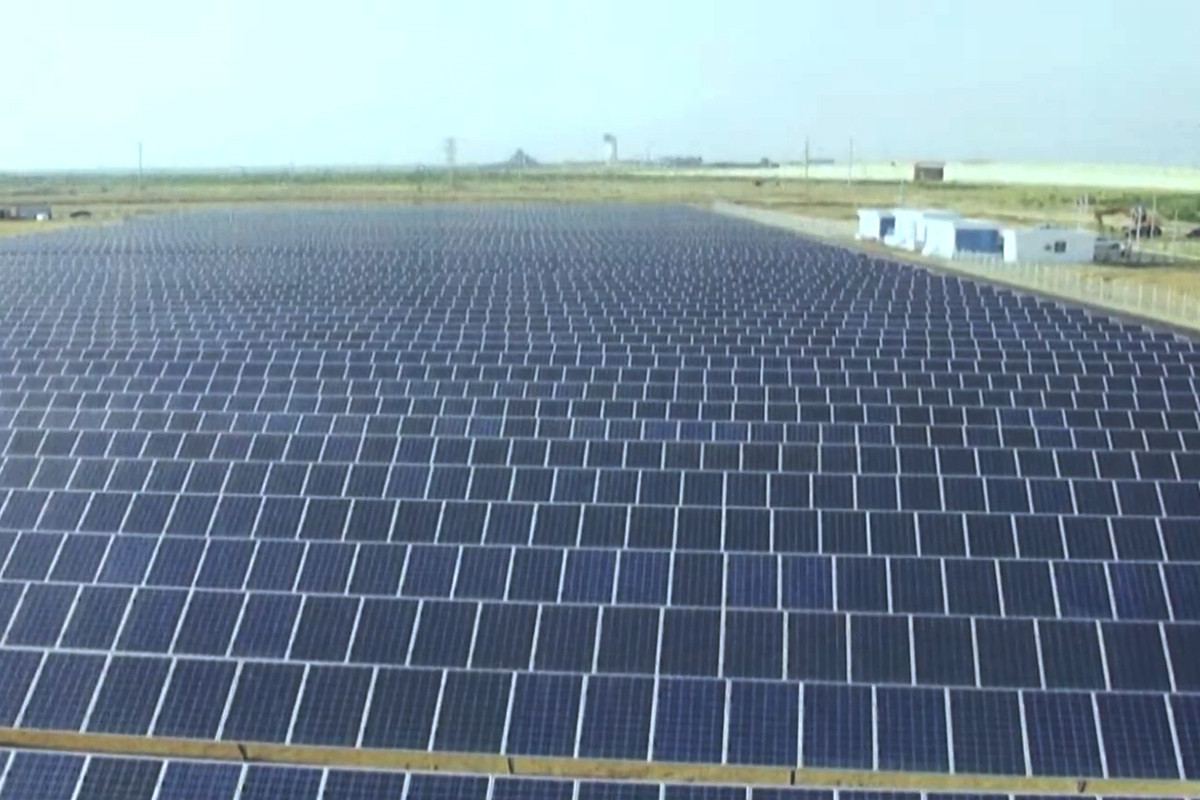 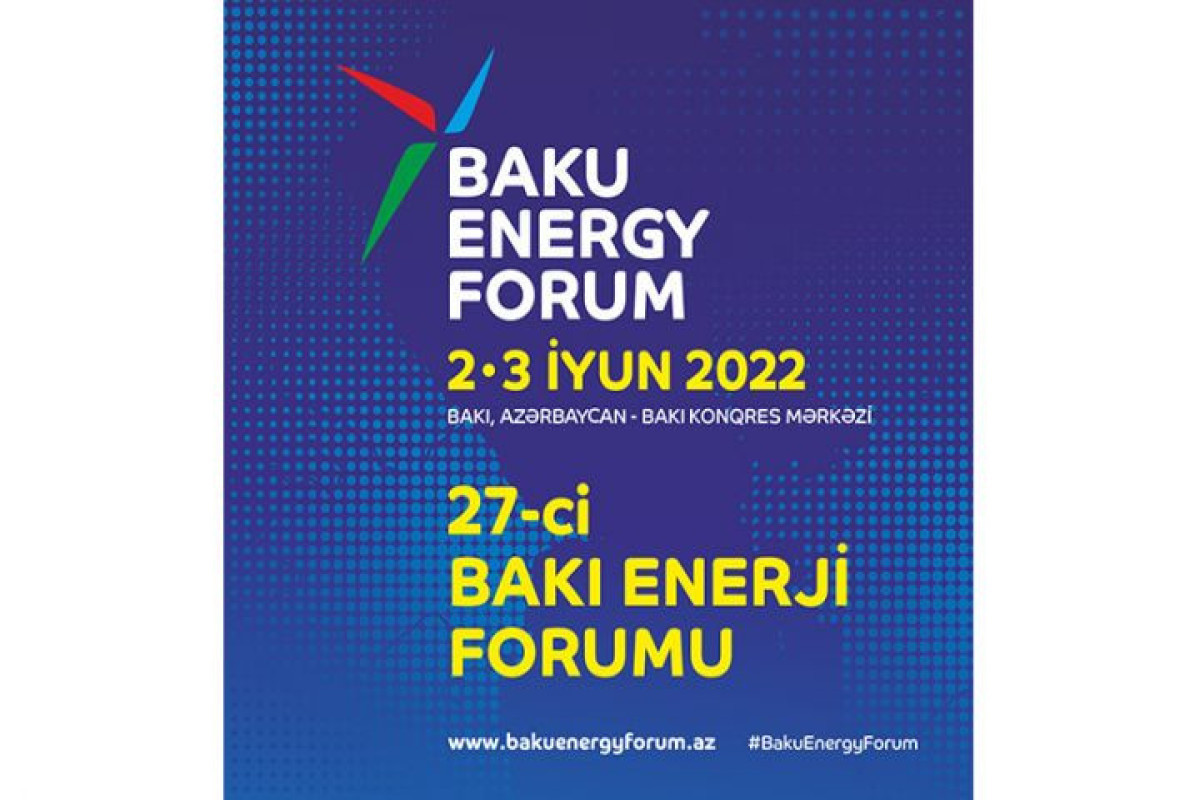 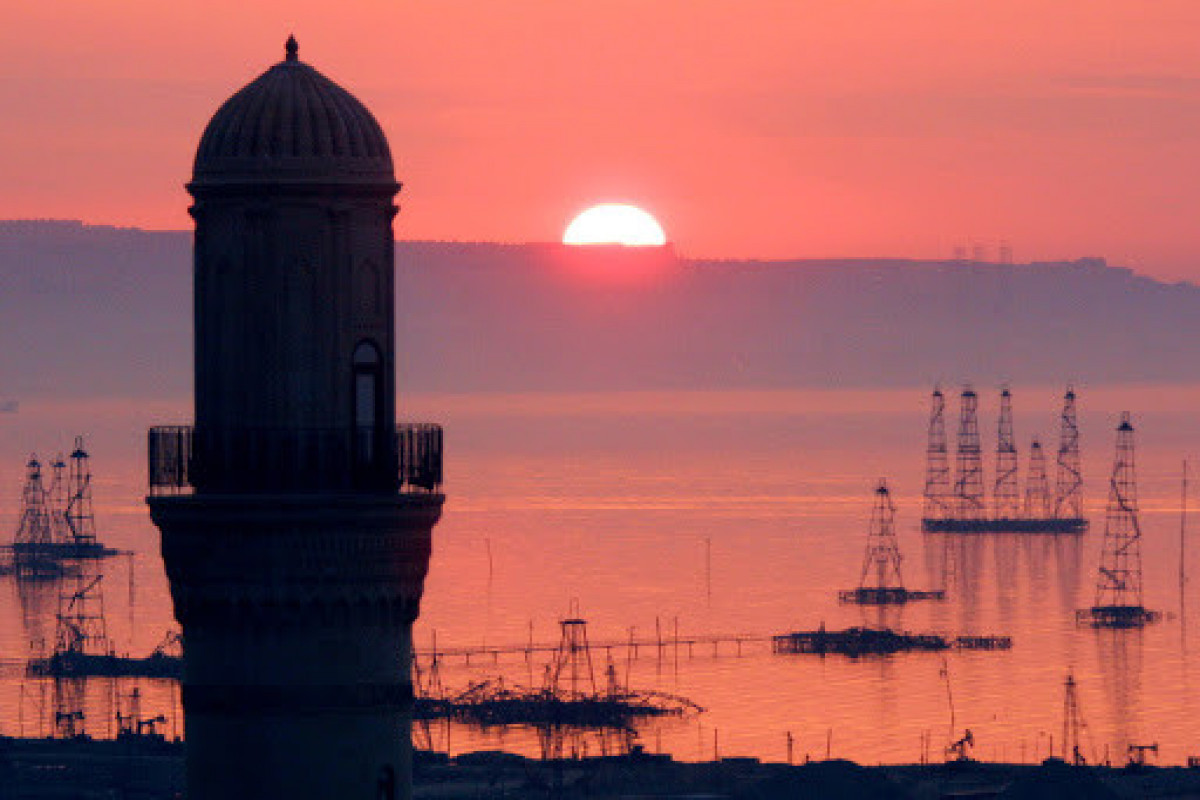