Arakhamia: "Negotiations with Russia may resume in the end of August" 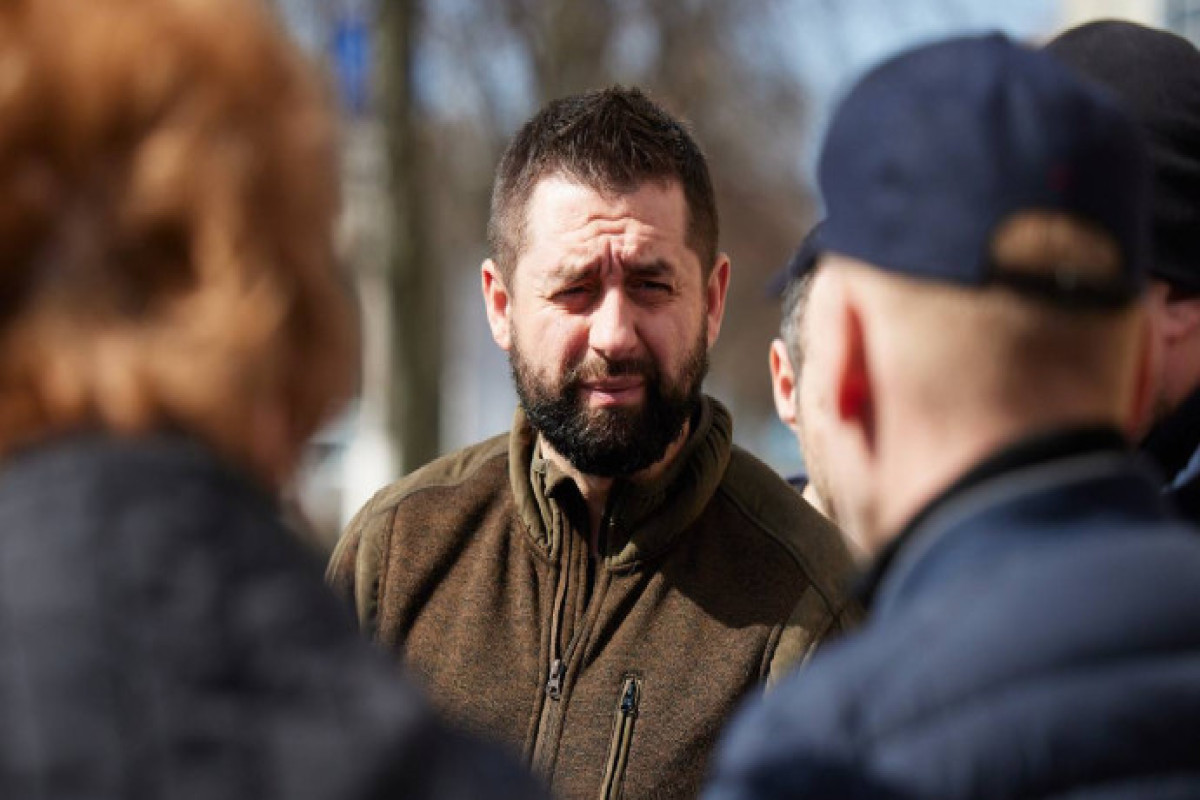 Ukraine could resume negotiations with Russia after counter-offensives by the Armed Forces of Ukraine at the end of the summer. This view was expressed by the head of the Ukrainian delegation in talks with the Russian Federation, David Arakhamia, in a commentary on the Voice of America, APA reports.

According to him, Ukraine will only resume dialogue after it strengthens its position on the front.

“The end of August (when Ukraine can resume negotiations from a strengthened position). We do not want to share our plans with the Russians because they will see it in open sources. But I think will do we have a counter-offensive operation in some areas, ”he said.