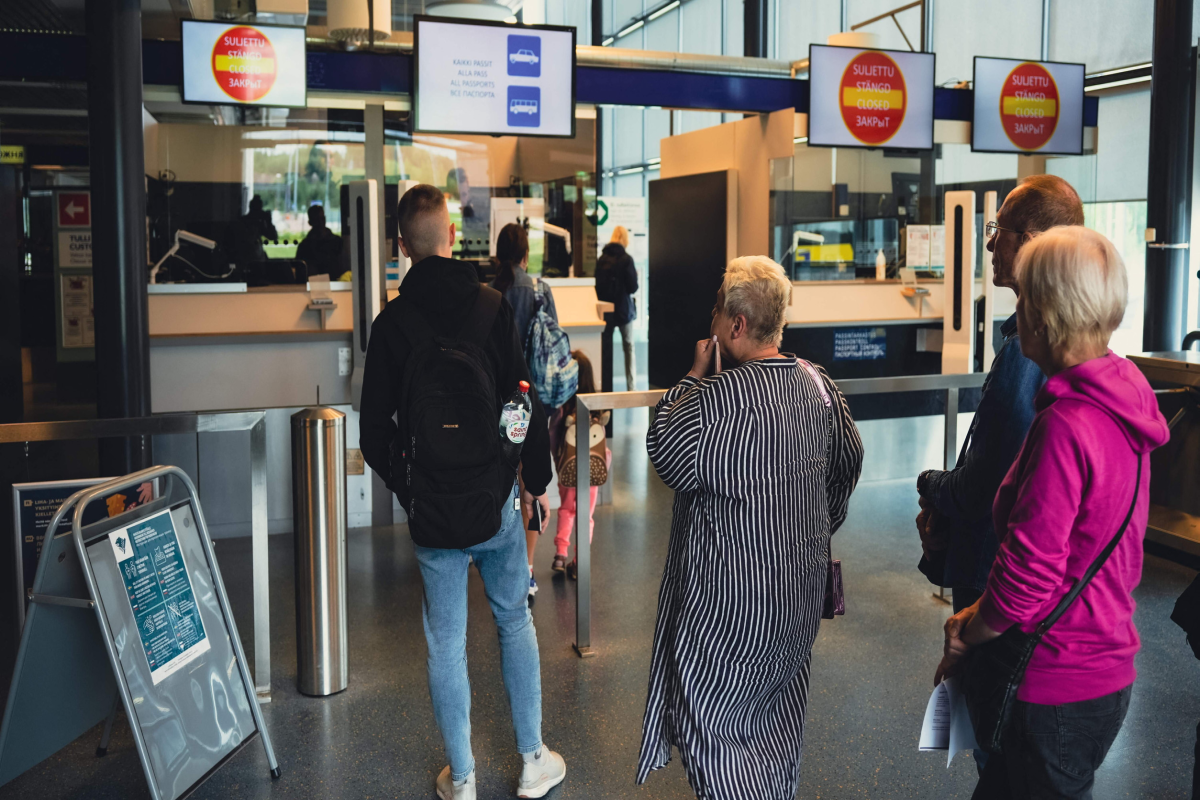 Four of the five European Union countries bordering Russia began turning away Russian tourists at midnight on Monday, saying they should not travel while their country is at war with Ukraine, APA reports citing Reuters.

Poland, Estonia, Latvia, and Lithuania imposed new restrictions as Finland decided to remain open, though it has cut back the number of consular appointments available to Russian travellers seeking visas.

The move was the latest in a series of sanctions and other steps taken by the European Union or its member states since Moscow attacked Ukraine on Feb. 24 in what it calls a "special military operation".

The EU has banned all flights from Russia, leaving only rail and road transport links available, and this month it agreed to limit issuing free travel Schengen zone visas.

Monday's entry ban is targeted at tourists and excludes Russian dissidents seeking refuge in the EU along with lorry drivers, refugees and permanent residents of EU countries as well as those visiting family members.