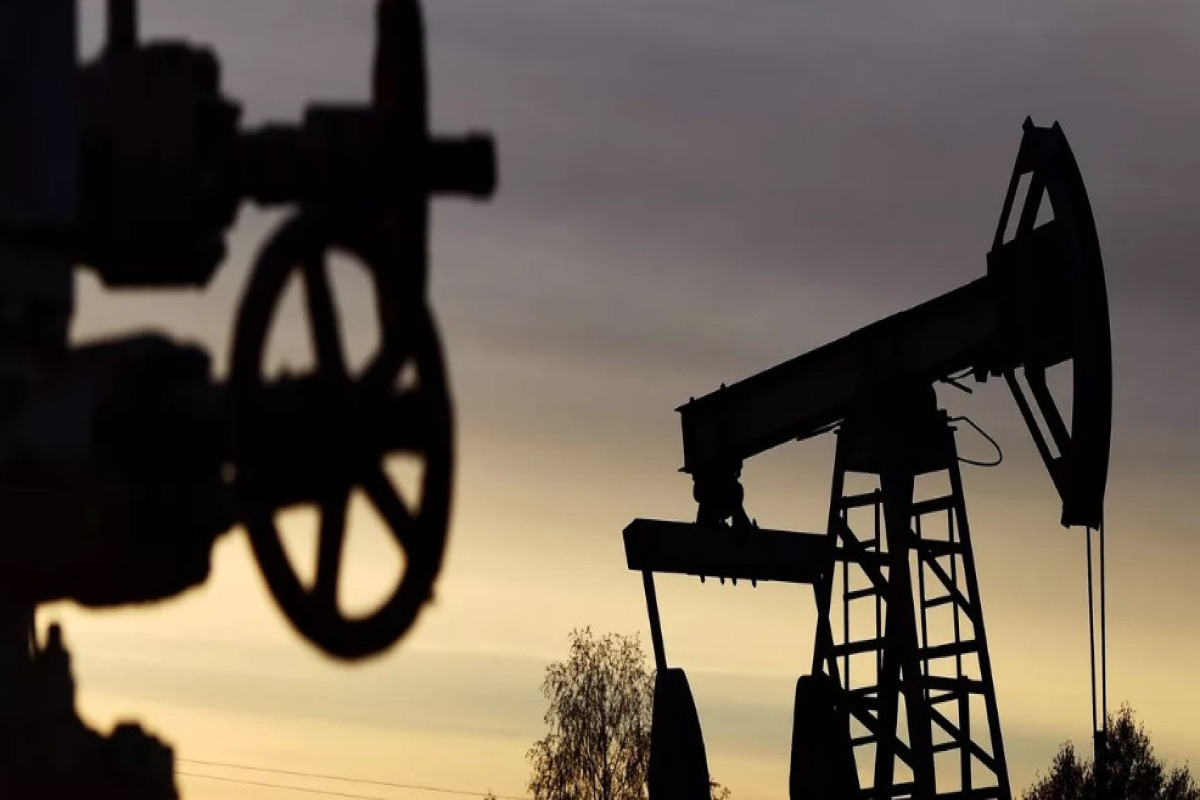 The Group of Seven rich nations and Australia have agreed to set a fixed price when they finalize a price cap on Russian oil later this month, rather than adopting a floating rate, sources said on Thursday, APA reports citing Reuters.

U.S. officials and G7 countries have been in intense negotiations in recent weeks over the unprecedented plan to put a price cap on sea-borne oil shipments, which is scheduled to take effect on Dec. 5 - to ensure EU and U.S. sanctions aimed at limiting Moscow's ability to fund its invasion of Ukraine do not throttle the global oil market.

“The Coalition has agreed the price cap will be a fixed price that will be reviewed regularly rather than a discount to an index," said a coalition source, who was not authorized to speak publicly. "This will increase market stability and simplify compliance to minimize the burden on market participants.”

The initial price itself has not been set, but should be in coming weeks, multiple sources said. Coalition partners agreed to regularly review the fixed price and revise it as needed, the source said, without disclosing further details.

The coalition worried that a floating price pegged below the Brent international benchmark might enable Russian President Vladimir Putin to game the mechanism by reducing supply, a second source with knowledge of the discussions said.

Putin could benefit from a floating price system because the price of his country's oil would also rise if Brent spiked due to a cut in oil from Russia, one of the world's largest petroleum producers. The downside of the agreed fixed price system is that it will require more meetings of the coalition and bureaucracy to review it regularly, the source said. 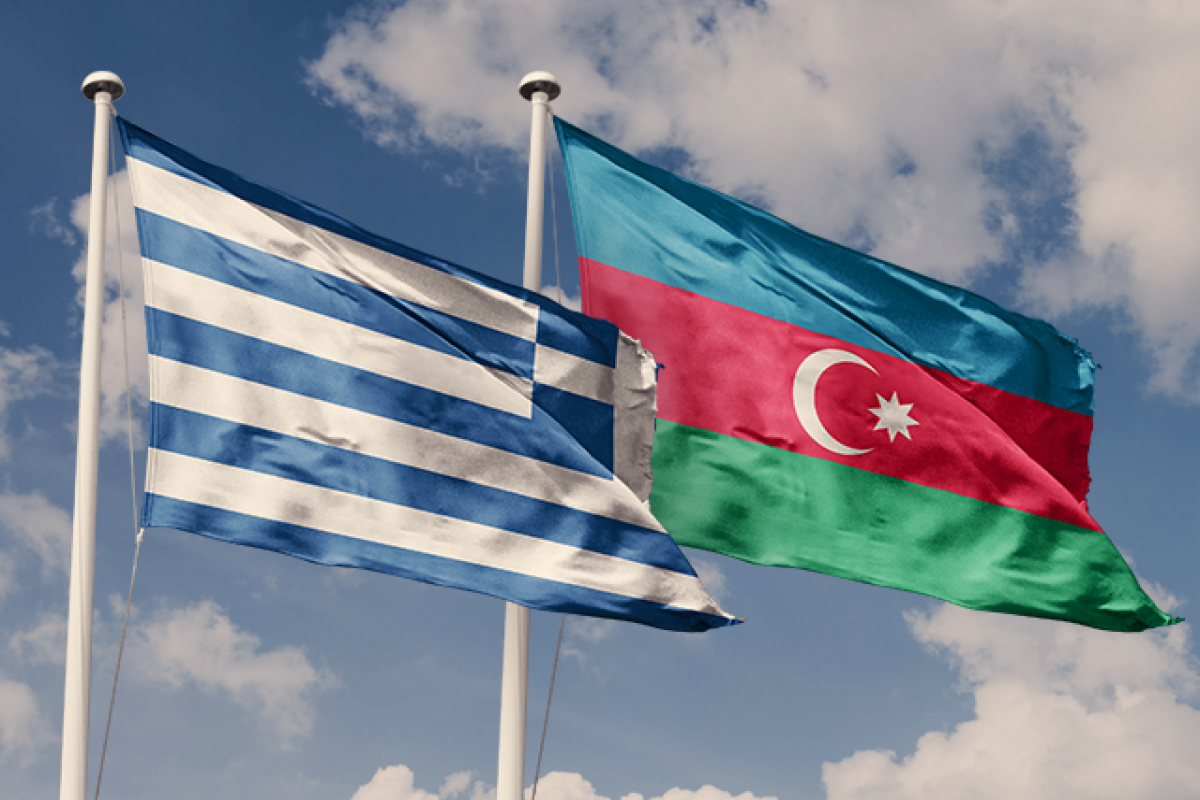 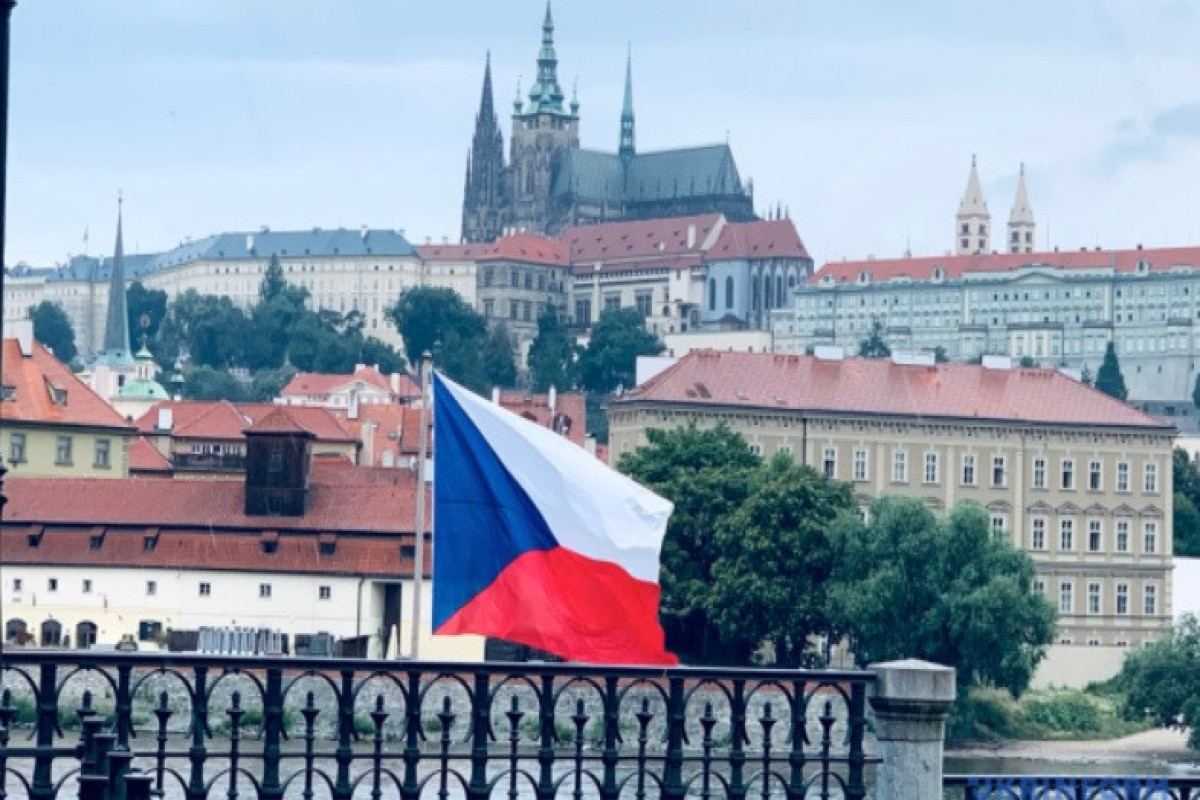 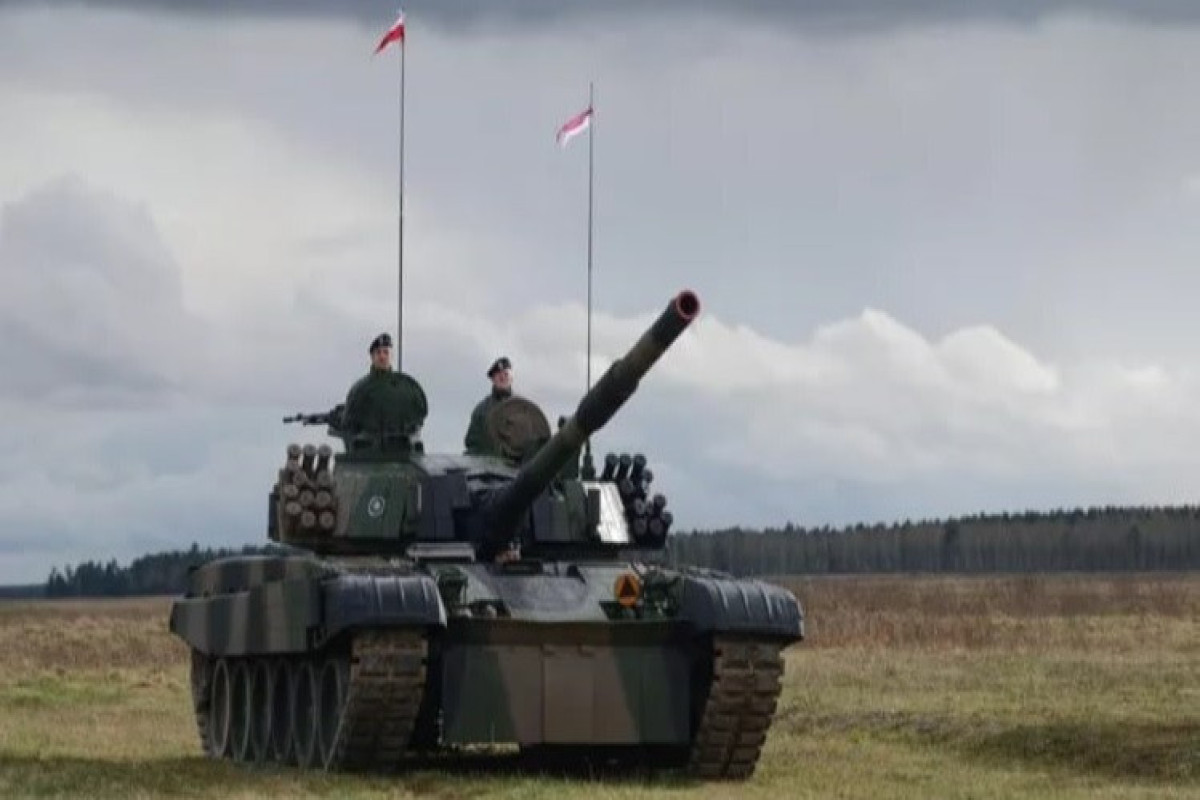 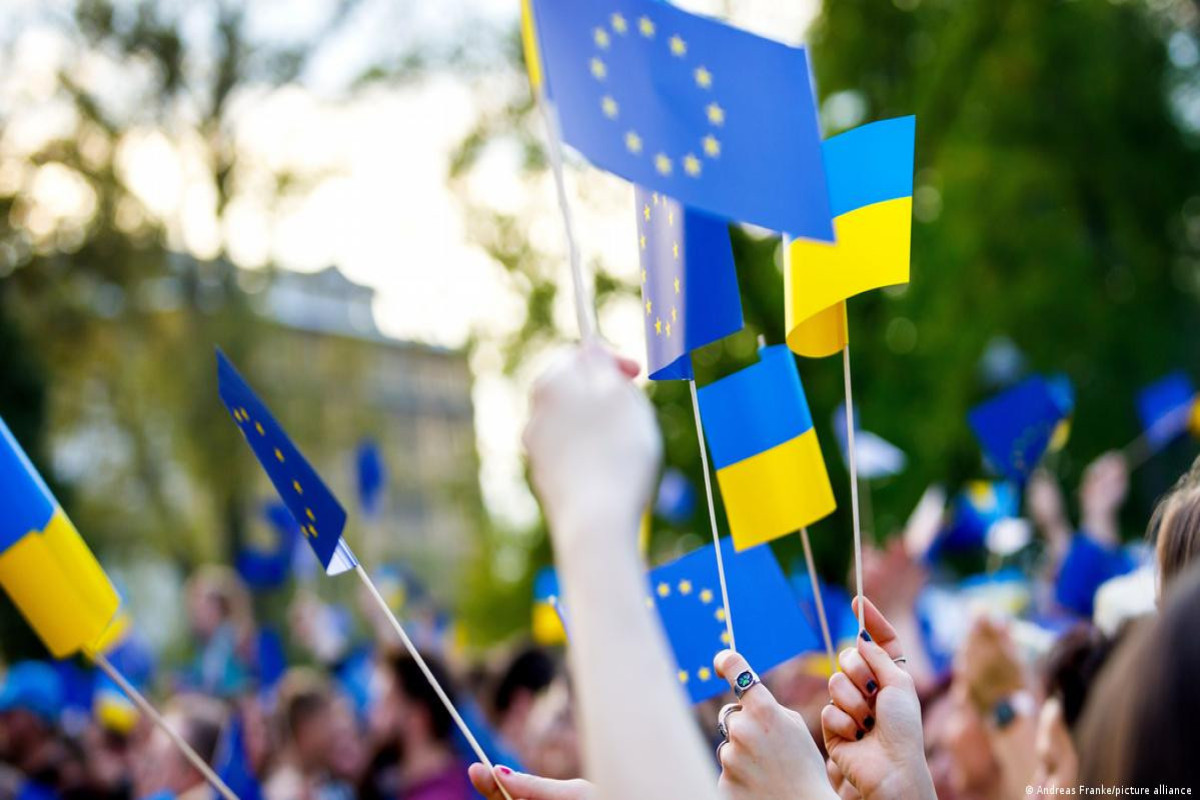