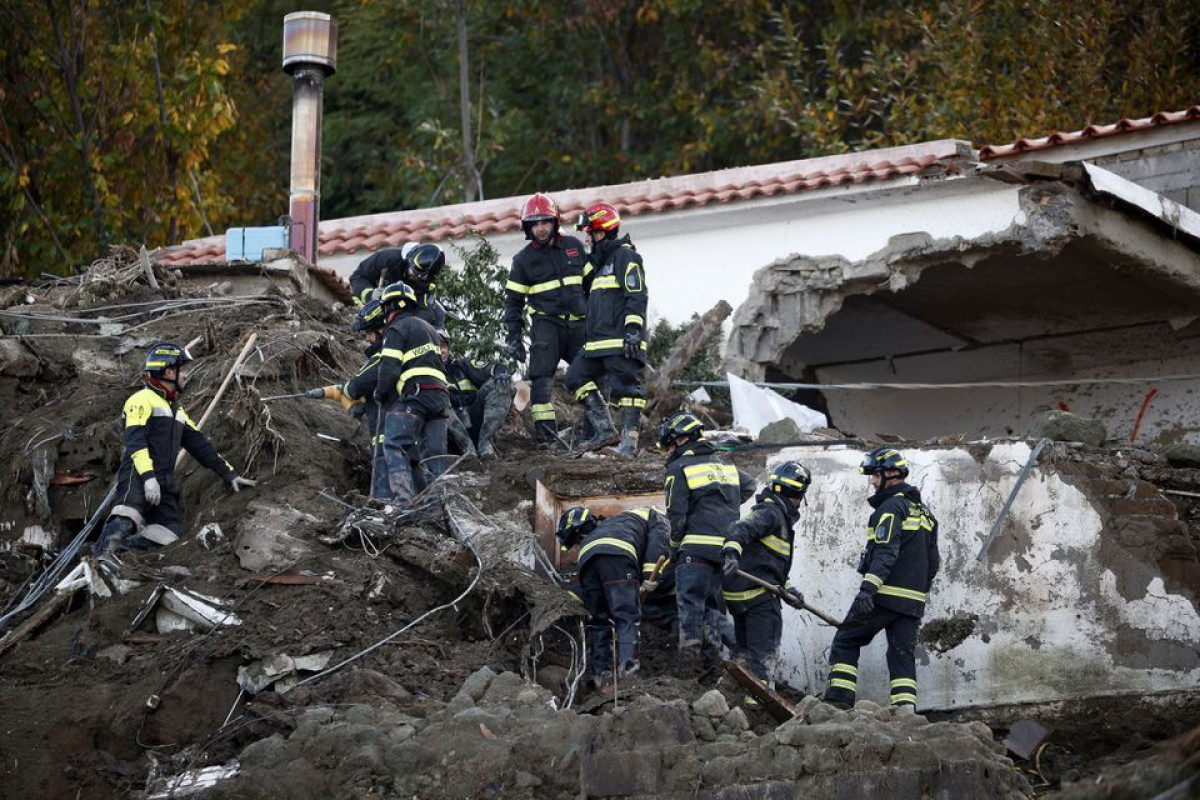 Experts and activists said the construction of illegal buildings increased the risks from natural disasters on the Italian island of Ischia as the death toll from a landslide caused by torrential rain rose to eight on Monday, including a baby, APA reports citing Reuters.

Four people were still missing after Saturday's disaster in the port of Casamicciola Terme, with houses brought down and mud submerging the streets. The confirmed victims included the 22-day-old infant and two other young children.

Ischia, whose thermal baths and picturesque hilly coastline draw visitors from across the world, is also known for its rampant unauthorised construction - along with many other parts of the country. A previous landslide there in 2006 had killed a father and his three daughters.

Geologist Arcangelo Francesco Violo said that Ischia, which sits in an earthquake zone across the sea from Naples, was vulnerable to natural disasters.

"There has been a chaotic development of buildings and an improper use of land, which made things worse. There are buildings in places where geological conditions would not allow construction," he told Reuters.

Data from the Legambiente environmental group shows some 28,000 requests to participate in amnesties for houses built illegally were submitted since 1985 on the densely populated island.

It did not give data on how many of those amnesties were approved. It said 600 unauthorised houses had been given a final order of demolition.

Mariateresa Imparato, the Legambiente chief in the Campania region around Ischia, said excessive construction had weakened the land and urged authorities to remove buildings that did not have permits. Granting amnesties for illegal construction put people at risk, he added.

The Casamicciola town bureau in charge of buildings could not immediately be reached for comment.

As a political row about the granting of the amnesties gathered pace, Environment and Energy Minister Gilberto Pichetto Fratin said in a statement he would seize illegal buildings to investigate them for safety, with pardons granted only for small violations.

On Sunday, the rightist administration of Prime Minister Giorgia Meloni earmarked an initial aid package of 2 million euros ($2.10 million) for Ischia and suspended tax payments for residents until the end of the year.

Claudio D'Ambra, the head of the Ischia engineers association, said the tragedy, in which deadly wave of mud, debris and stones broke away from the island's highest mountain, showed investment was needed for safety.

"We need to plan canals and routes for these flows of mud," he told Reuters. 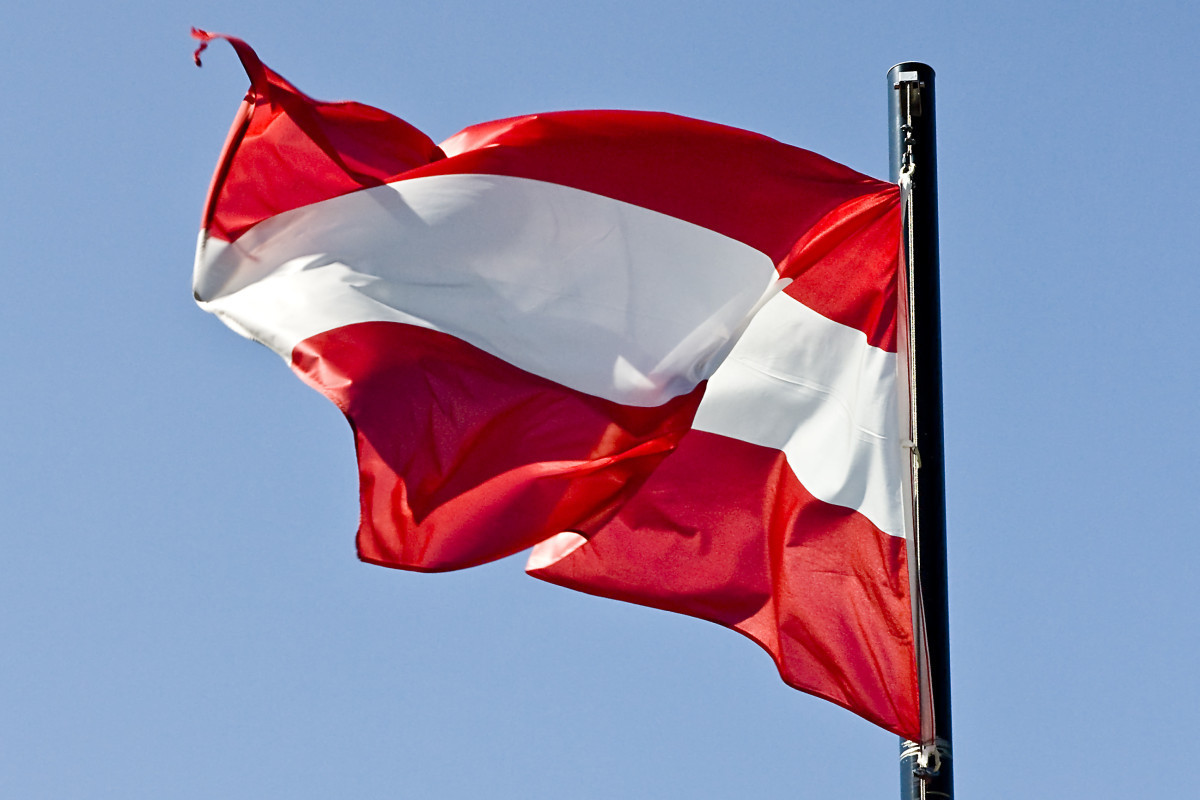 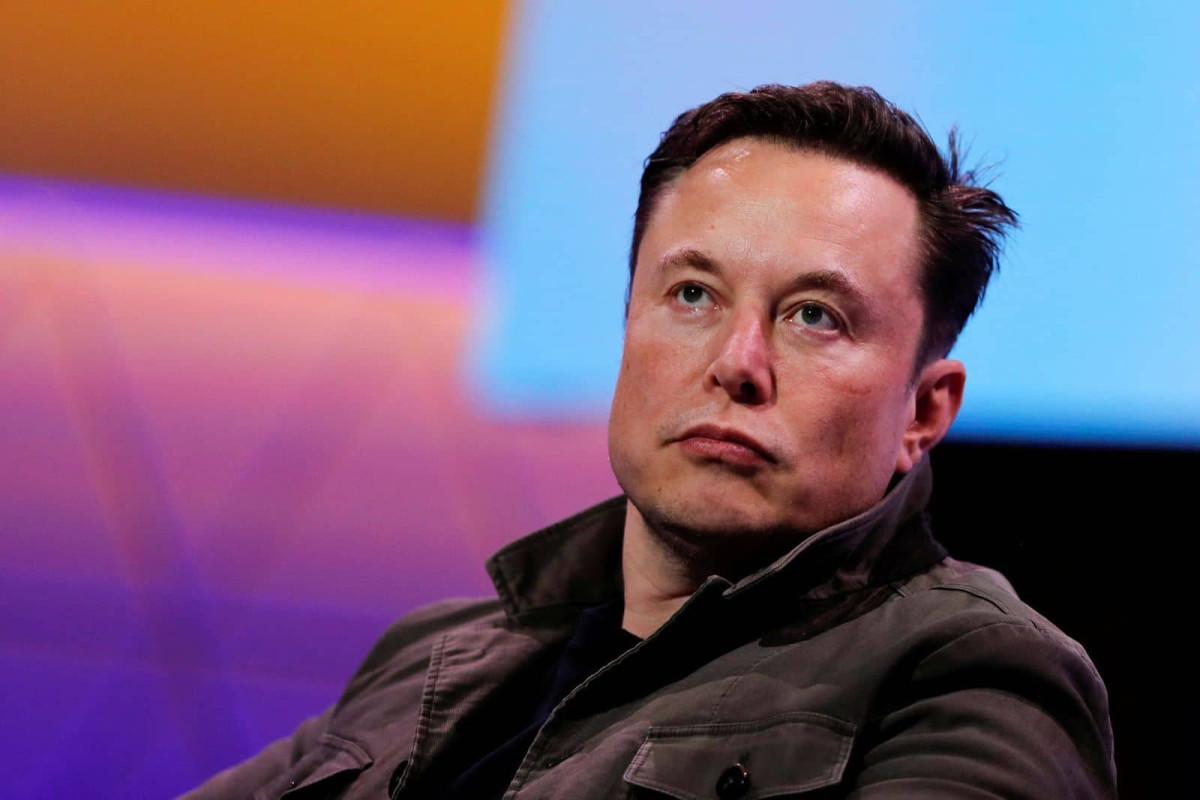 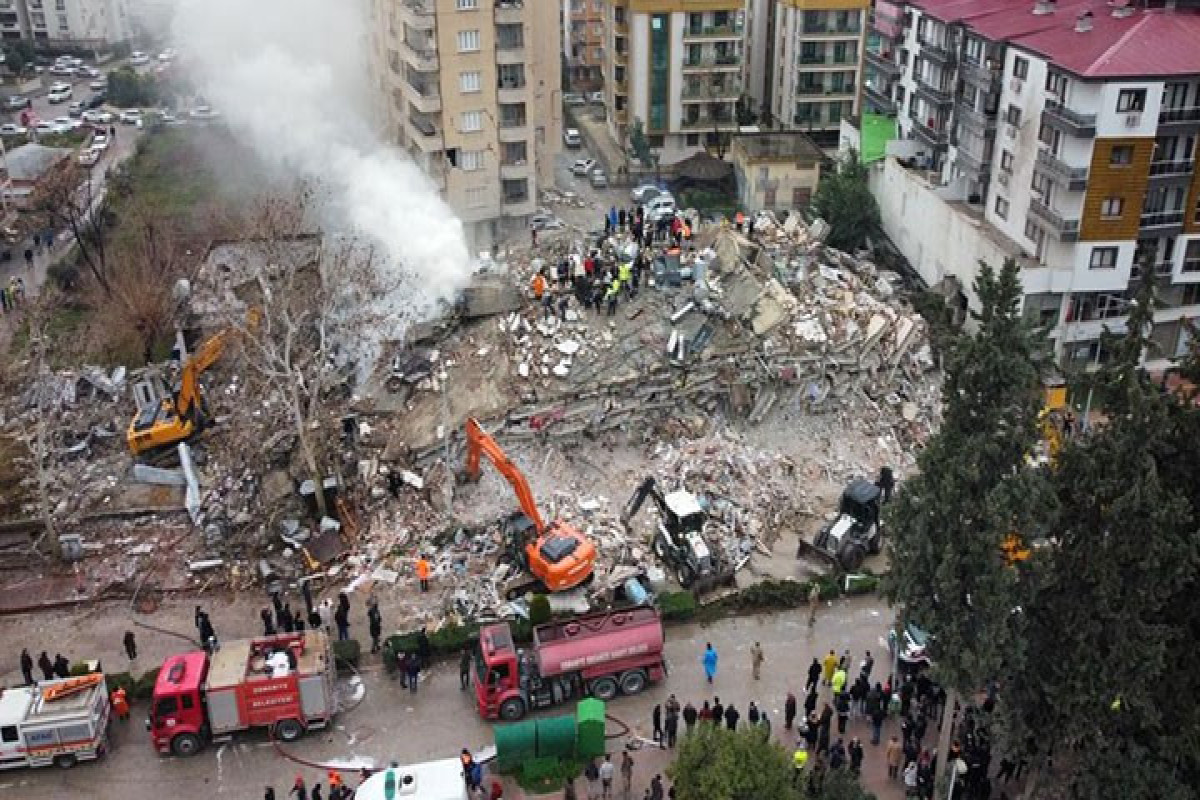 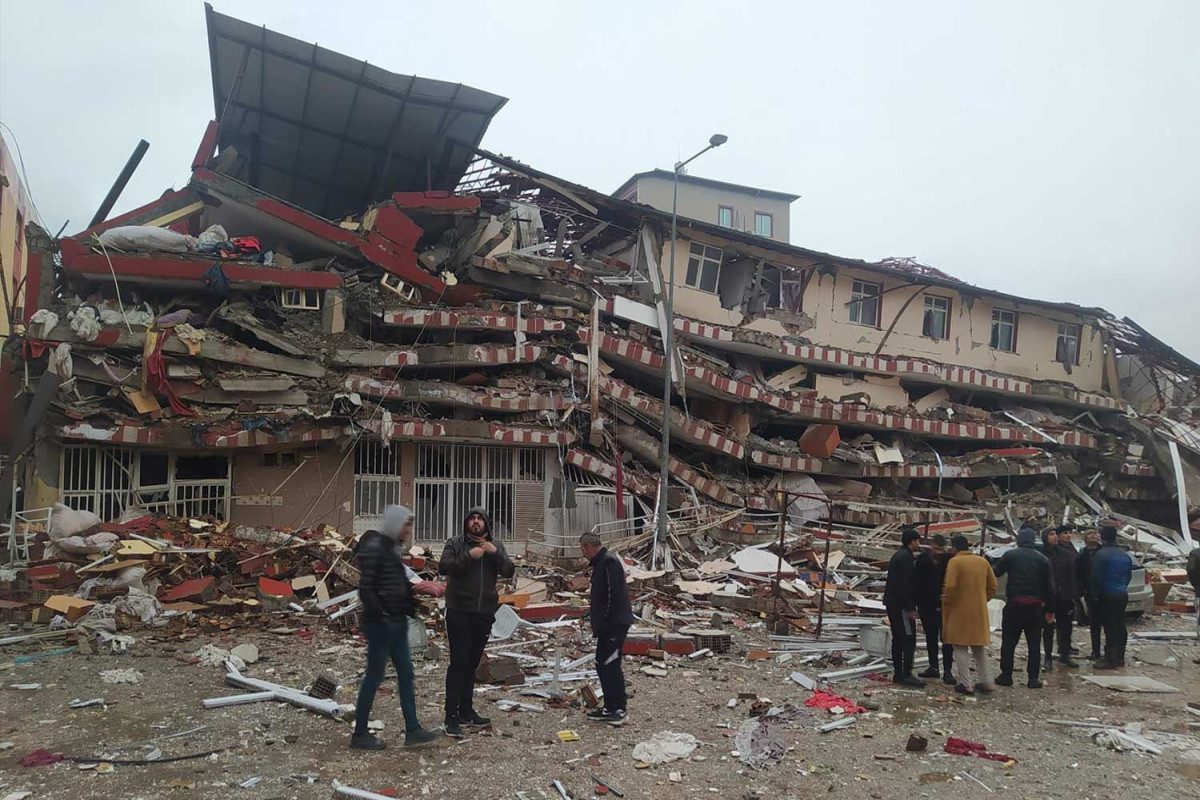