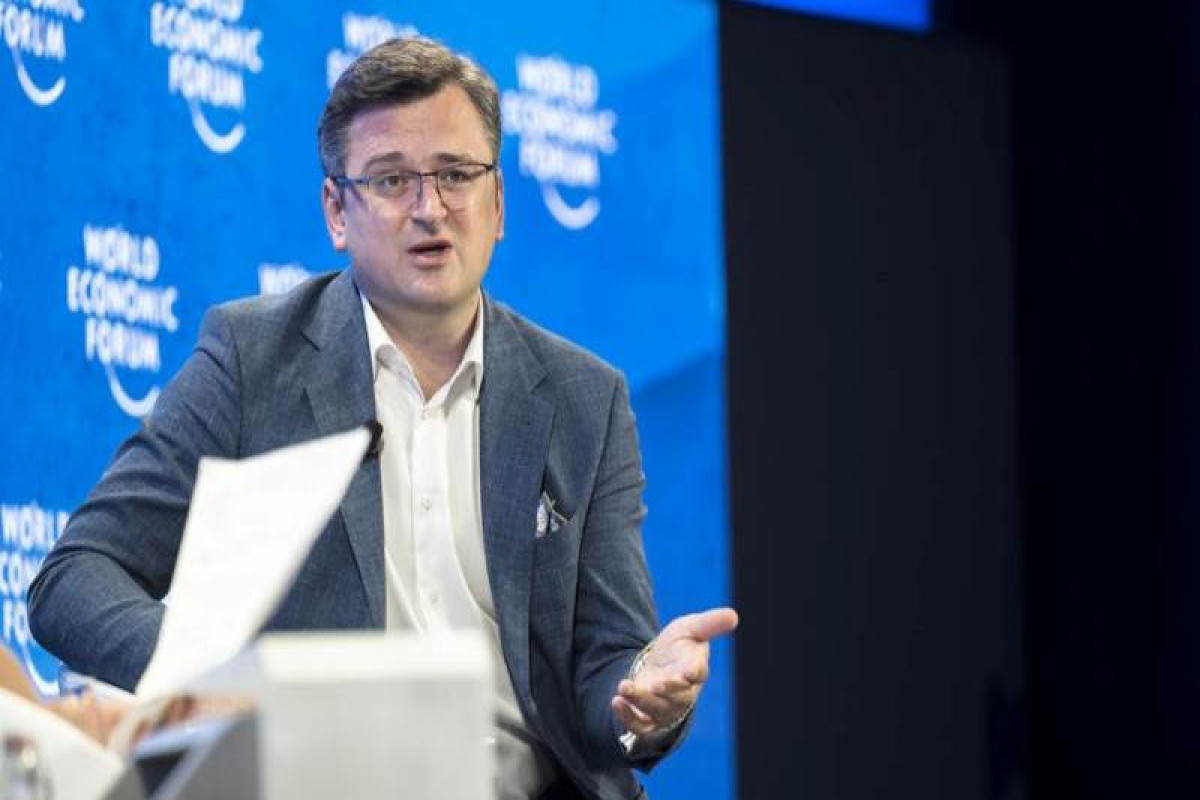 "We still see Russia's total superiority in heavy artillery in Donbass, so the signals we communicate to our partners are very simple. We are grateful for what we have already provided, but [...] let alone move to a large, large-scale counteroffensive, to drive Russia out of our territories, so we need more weapons, more heavy weapons, and as soon as possible," he said at a press conference.

Kuleba thus reaffirmed his earlier plea for Ukraine to receive more weapons, when he said that such deliveries are necessary to avoid a rise in the conflict's death toll.