President of ARD resigned under the burden of complaints 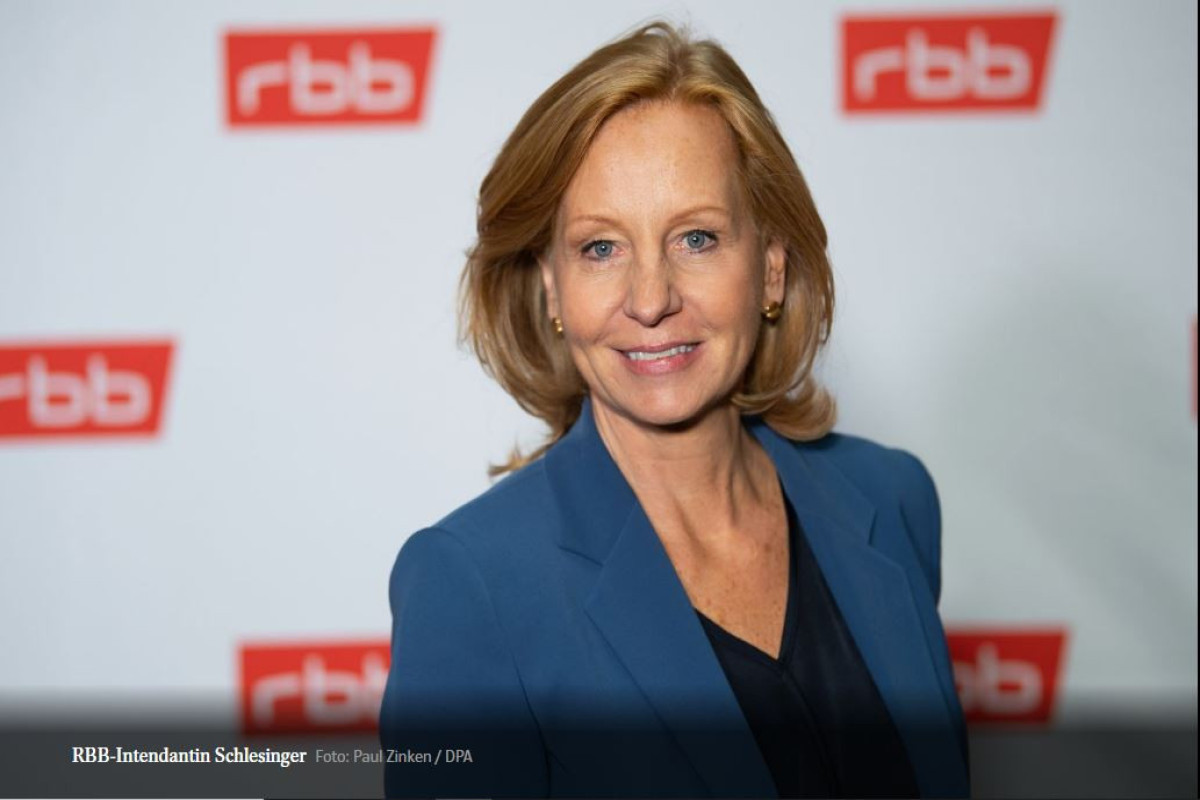 The director of the Berlin-Brandenburg radio station RBB, Patricia Schlesinger, announced her resignation from the presidency of the first channel of the German public television ARD late last night, under the burden of allegations of nepotism and corruption and while an independent investigation is underway.

The complaints concern, among other things, private dinners that were billed as business value company car use 145,000 euros with equipment such as massage in the seats, but also the preferential treatment of Mrs. Schlesinger’s husband in the RBB construction project award case. In addition, criticism was caused by the increase in the salary of the director of RBB to 300,000 euros.

Her presidency of the ARD, the head of one of the companies belonging to the first channel, such as RBB, takes over for 1+1 year. After the resignation of Mme Schlesinger, the chairmanship until the end of the year is assumed by the director of the West German Broadcasting Service (WDR), Tom Boroff. At the General Assembly to be held in September in Bremen, the next president will be chosen. South German Radio and Television (SWR) has already expressed its interest in the position.

The complaints against Ms. Schlesinger are being investigated in the meantime by a law firm, which will present its findings in a few weeks. 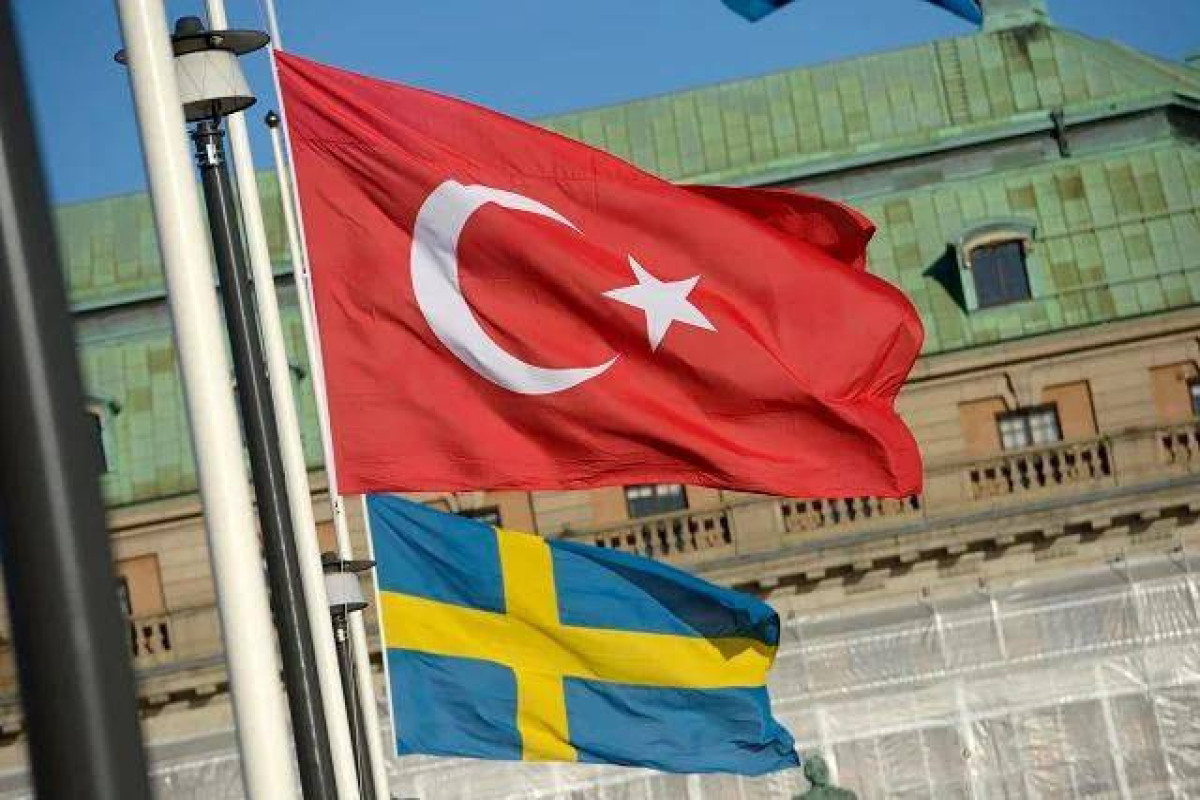 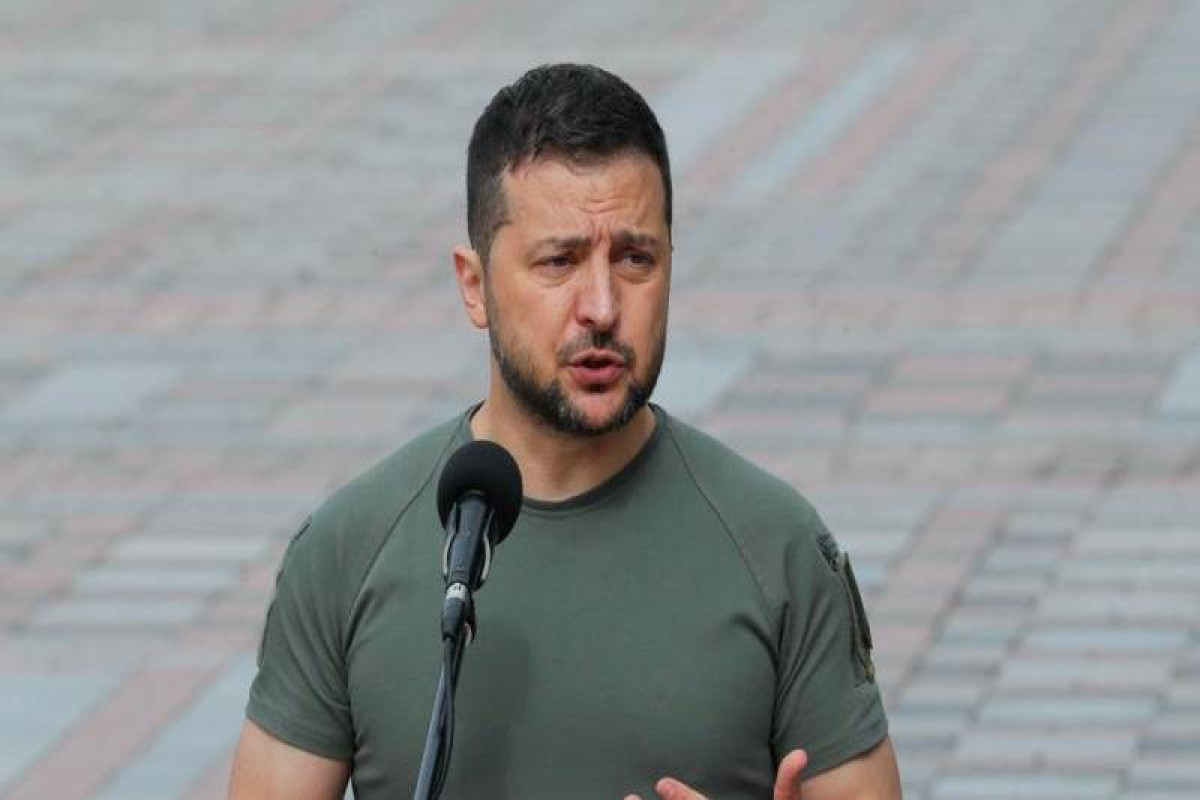