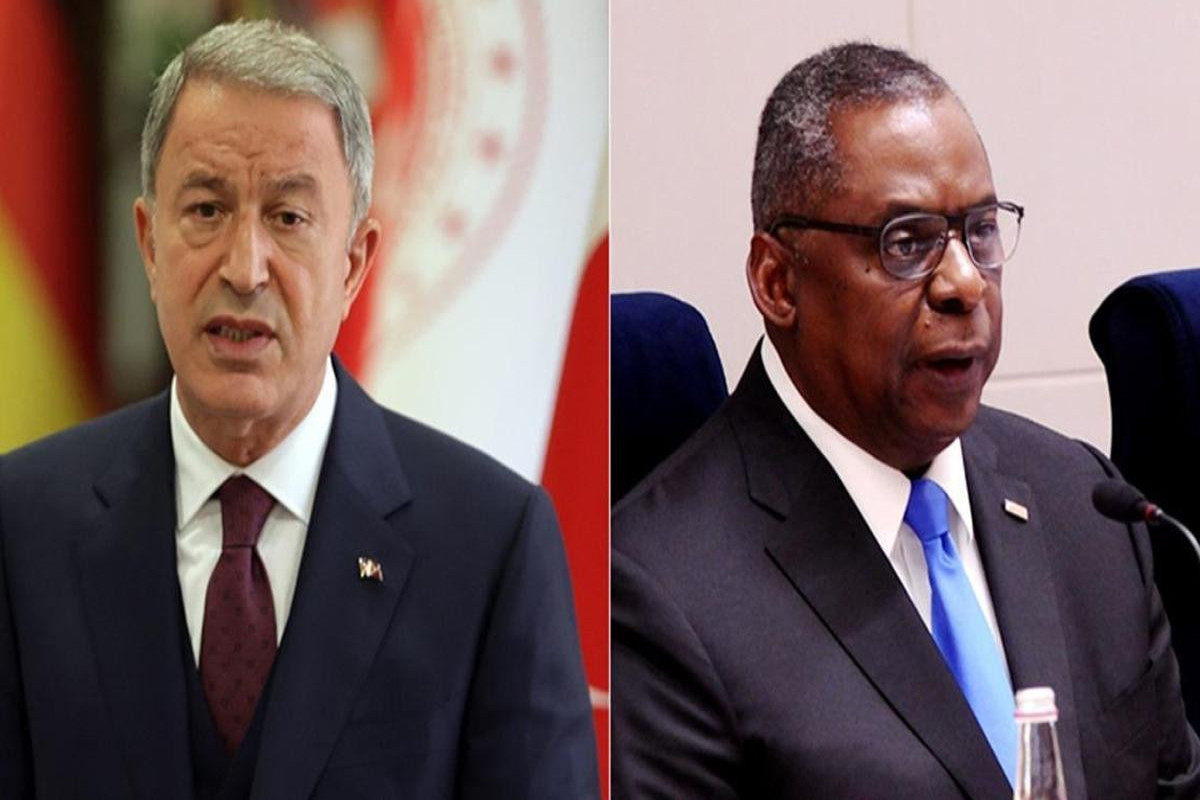 It was noted that bilateral and regional issues were discussed during the talks.

In addition, Akar and his colleague Austin exchanged views on defense and security issues, grain transportation from Ukraine, the fight against terrorism, Turkiye -Greece relations and the supply of "F-16" aircraft. 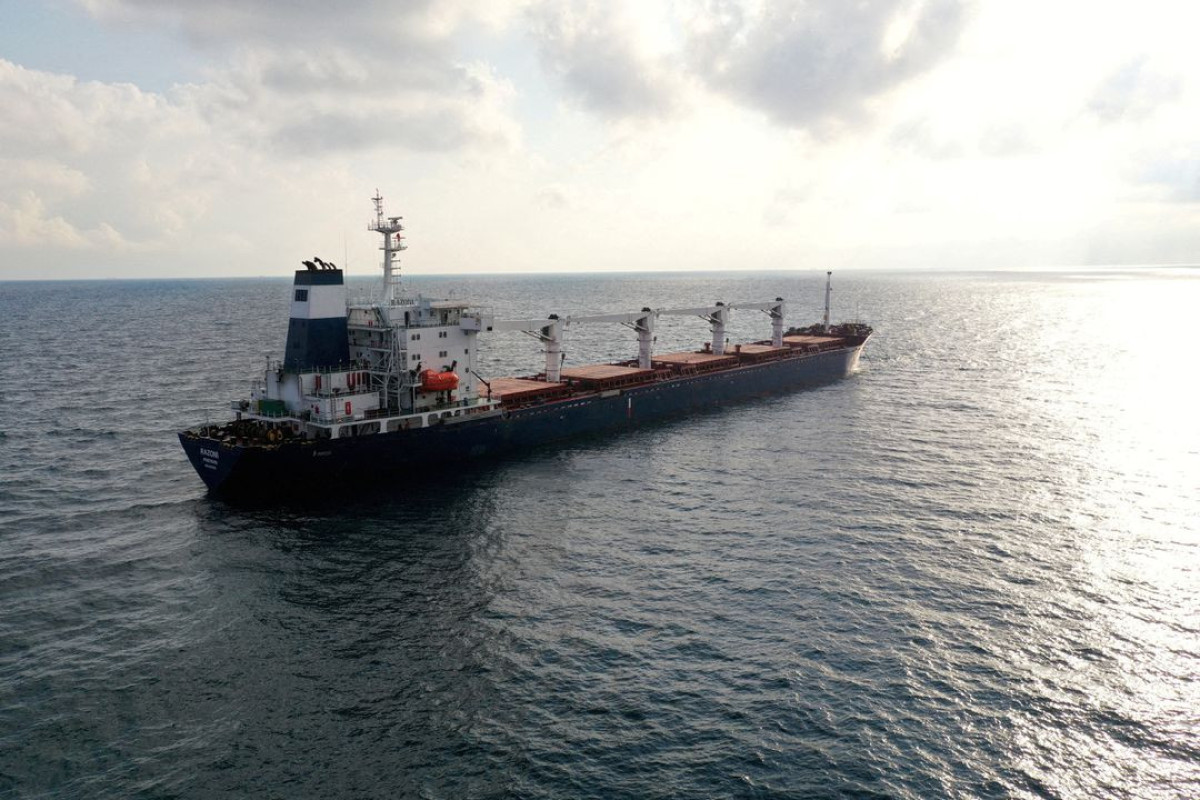 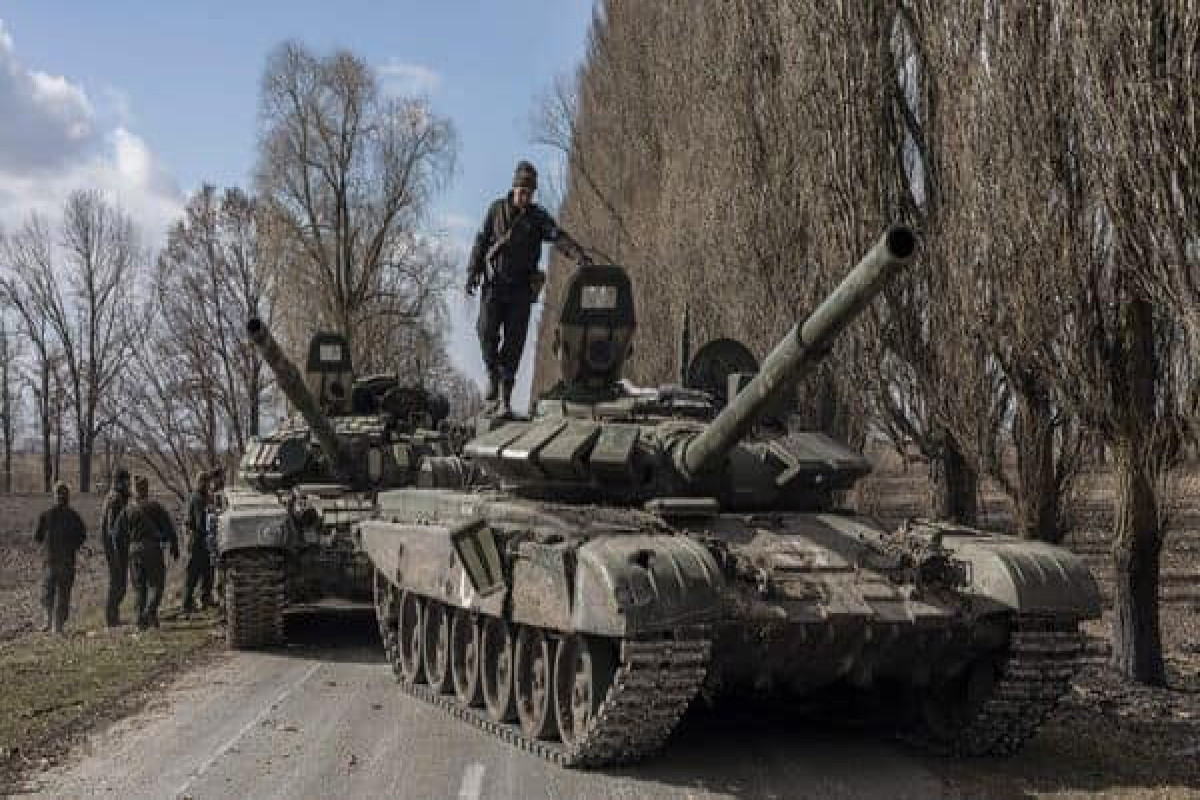