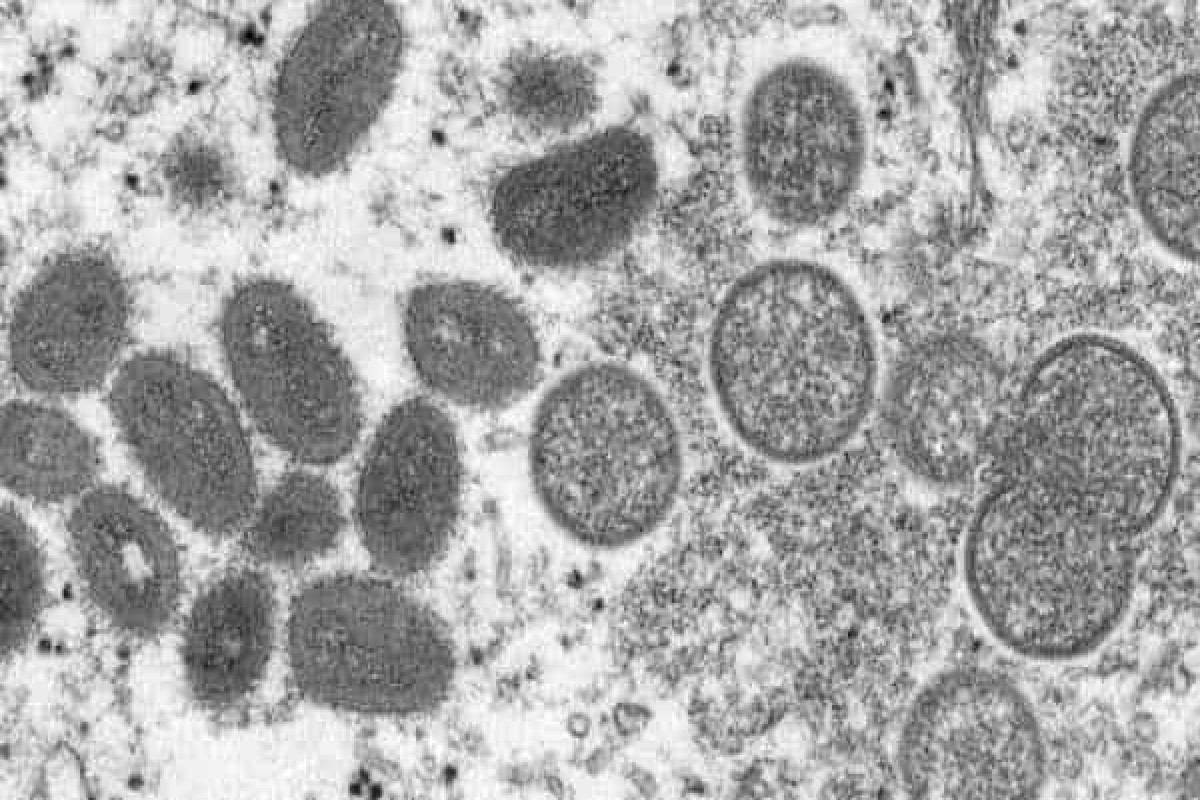 WHO regional director for Europe Hans Henri Kluge said that increased efforts were needed despite the UN health agency's decision last week that the escalating outbreak did not yet warrant being declared a global health emergency, APA reports citing Associated Press.

Noting that cases of Monkeypox have tripled in Europe in the last two weeks, the World Health Organization on Friday called for 'urgent' action to prevent further spread of the virus.

"Today, I am intensifying my call for governments and civil society to scale up efforts in the coming weeks and months to prevent monkeypox from establishing itself across a growing geographical area. Urgent and coordinated action is imperative if we are to turn a corner in the race to reverse the ongoing spread of this disease," said.

This comes as over 5,000 Monkeypox cases have so far been reported from 51 countries worldwide, according to the US Centres for Disease Control and Prevention.

About 90% of the total cases are in Europe currently, said Kluge, noting that 31 countries in the WHO's European region have now identified cases.

But he said there were now “small numbers" of cases among household contacts, including children. Most people reported symptoms including a rash, fever, fatigue, muscle pain, vomiting and chills.

Scientists warn anyone who is in close physical contact with someone who has Monkeypox or their clothing or bedsheets is at risk of infection, regardless of their sexual orientation.