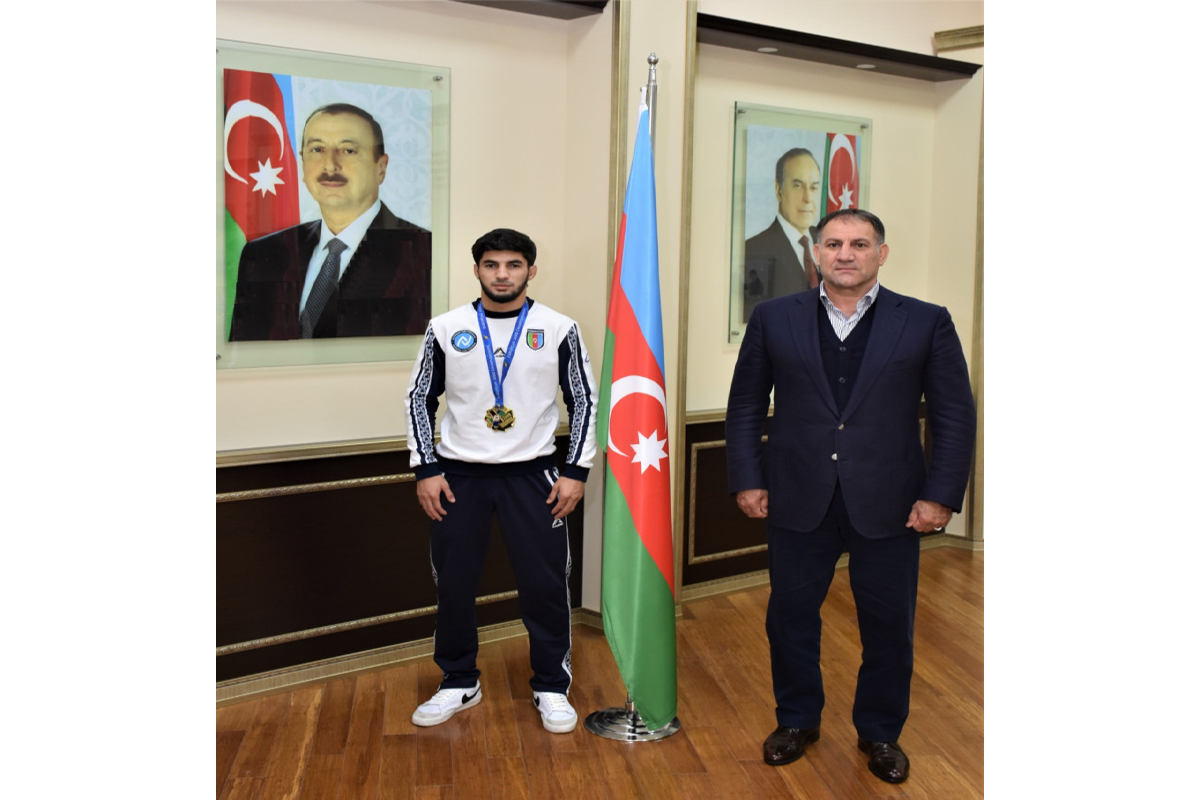 On October 28-30, the European Judo Championship among men and women under 23 years of age was held in Sarajevo, Bosnia and Herzegovina, organized by the World Judo Federation, MES told APA.

More than 300 athletes from 40 countries fought. Azerbaijan's national judo team, represented by 14 athletes in the championship, achieved high results. Thus, Nazir Talibov, a member of the national judo team of Azerbaijan and the team of the Ministry of Emergency Situations, won 4 fights in the 60 kg weight category and won the gold medal.

On November 3, 2022, the head of the Sport and Health Club of the Ministry of Emergency Situations, Colonel Fuzuli Musayev, met with an athlete who succeeded in the competition, and his coaches Elchin Ismayilov and Arzu Akhundov, congratulated the athlete on his achievement and wished him success in future competitions. 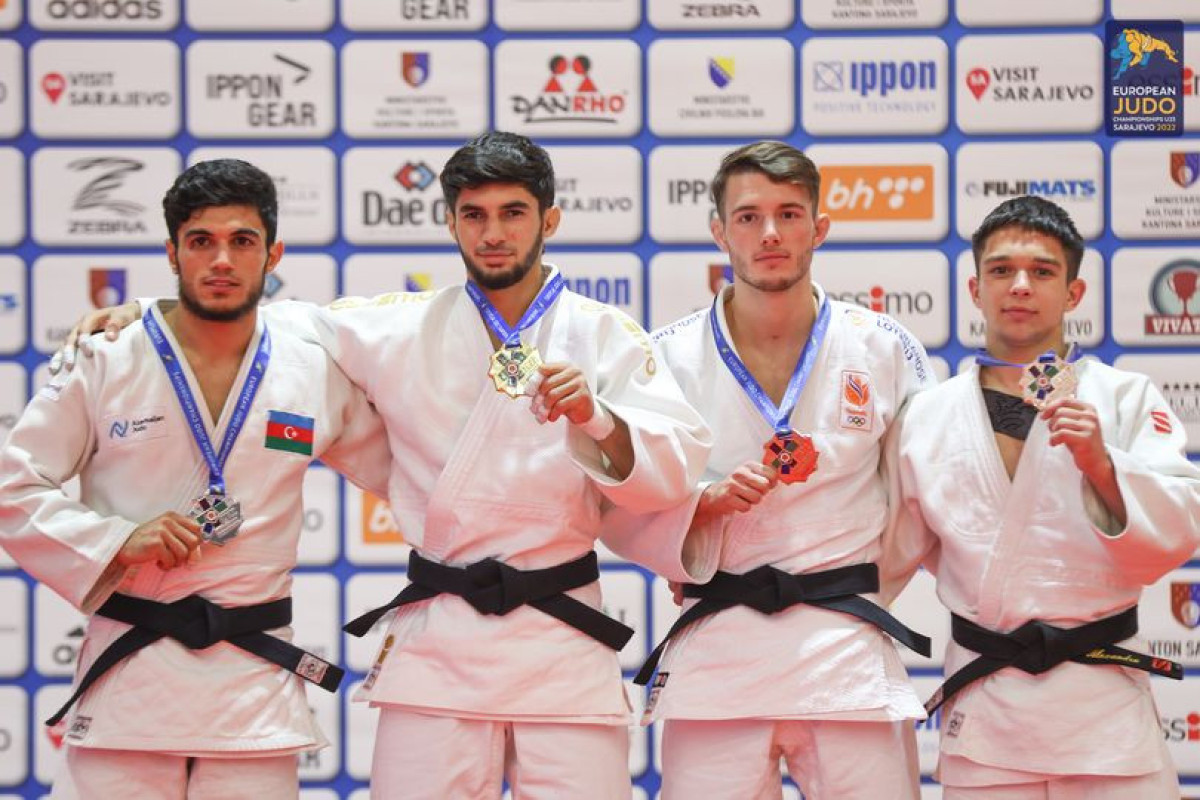 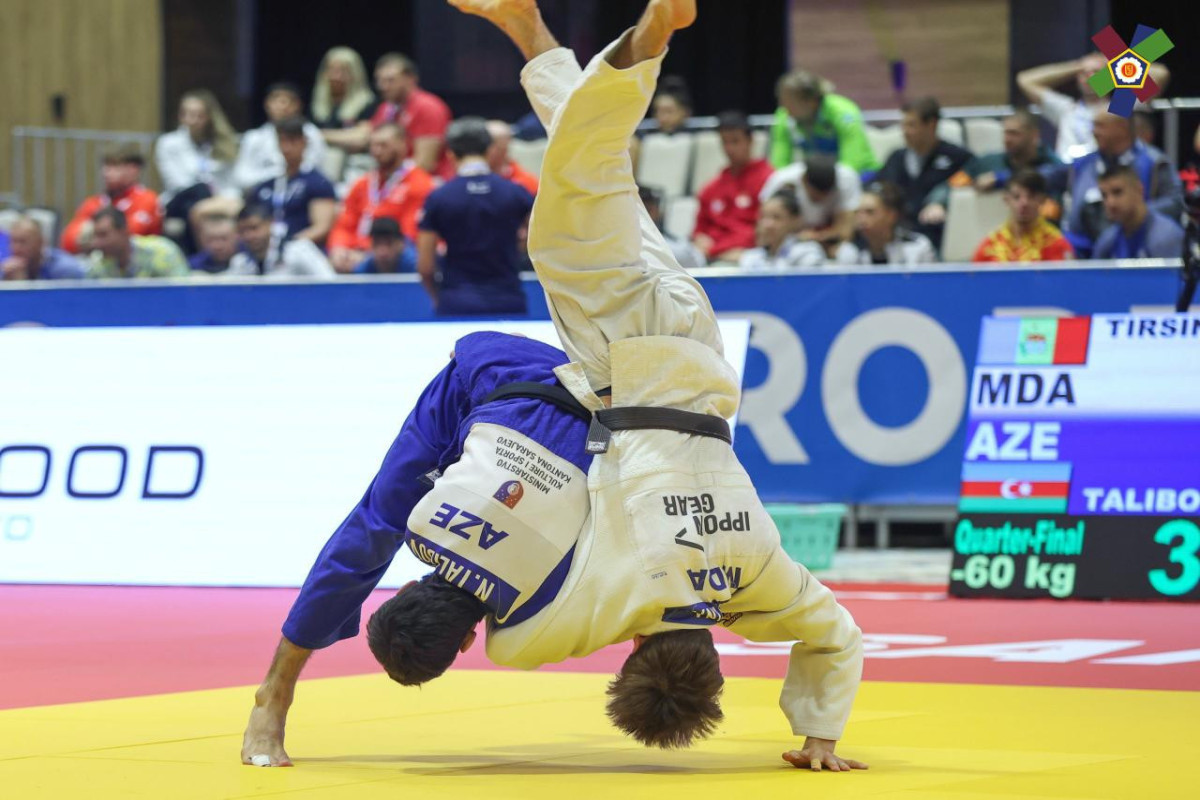 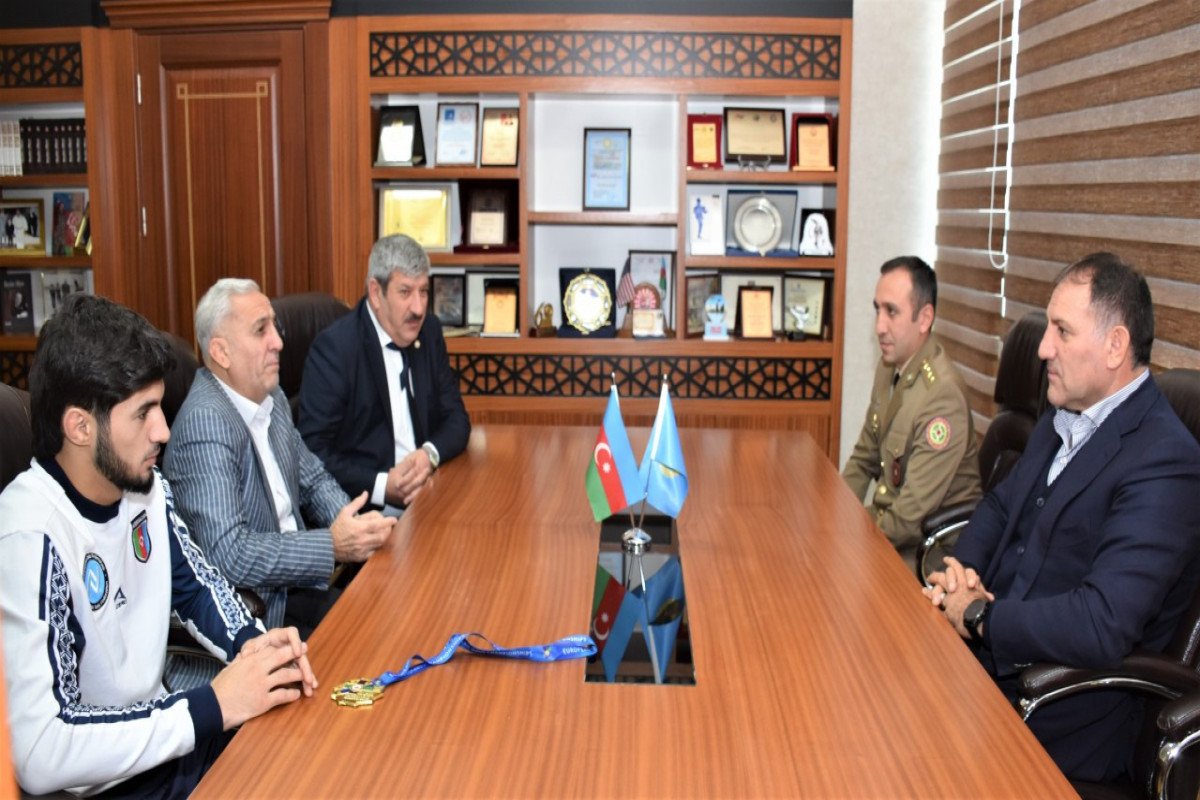 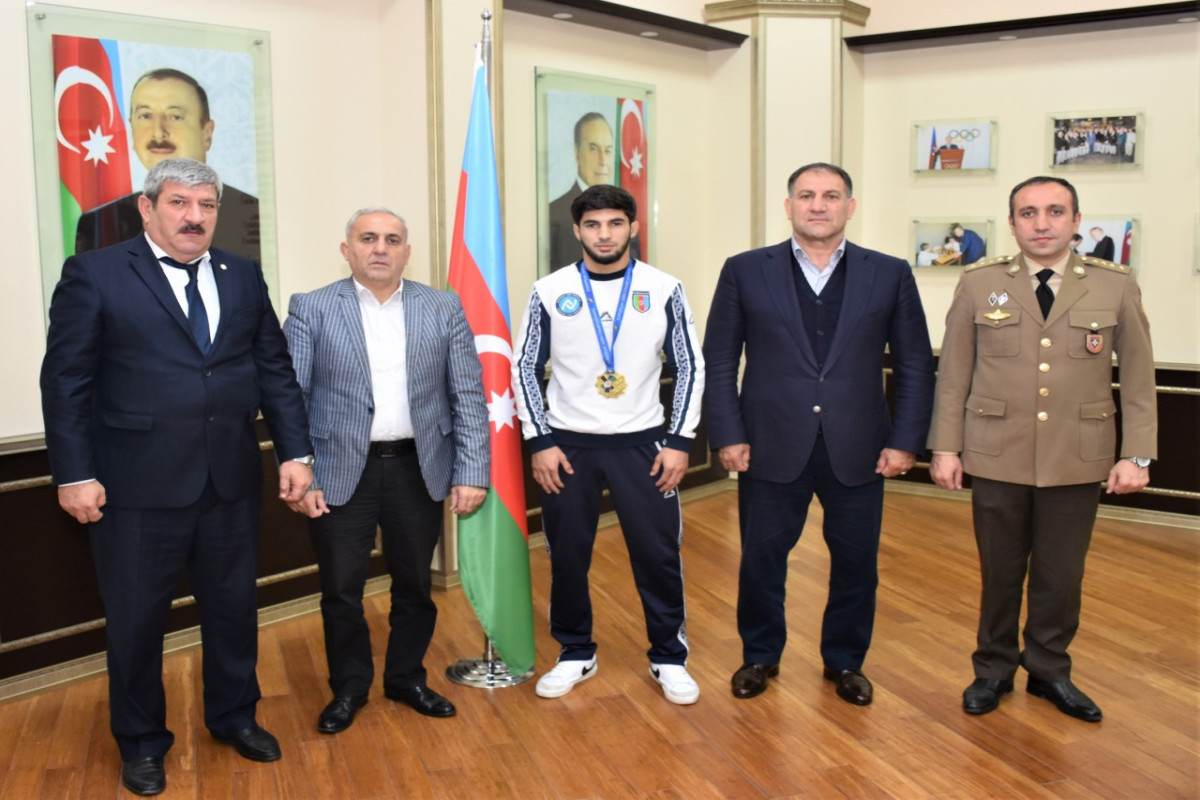 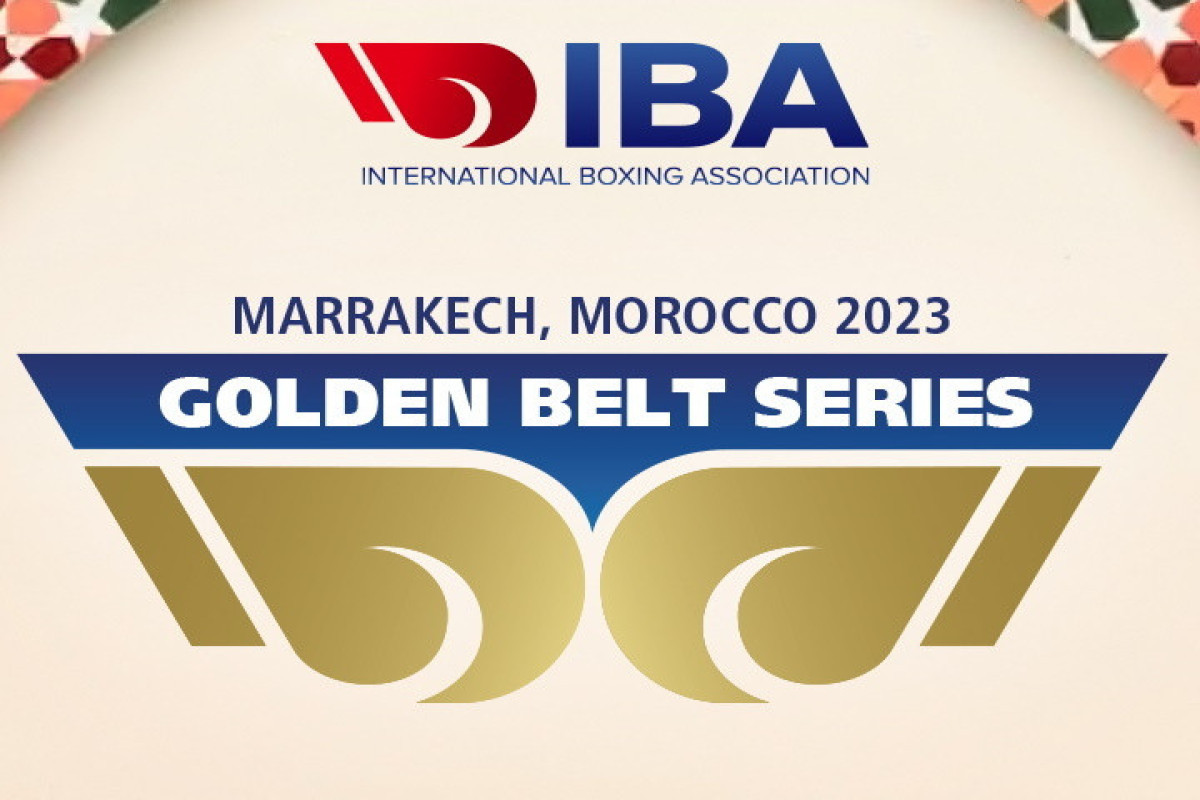 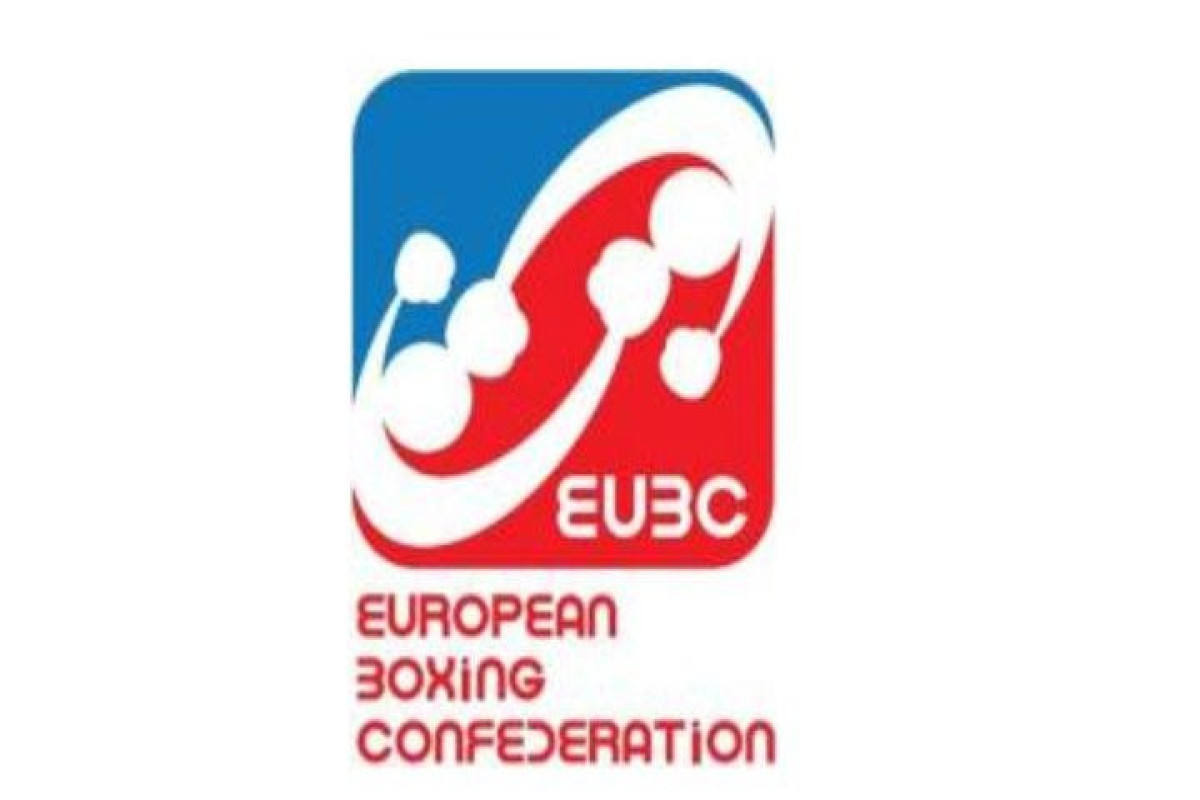