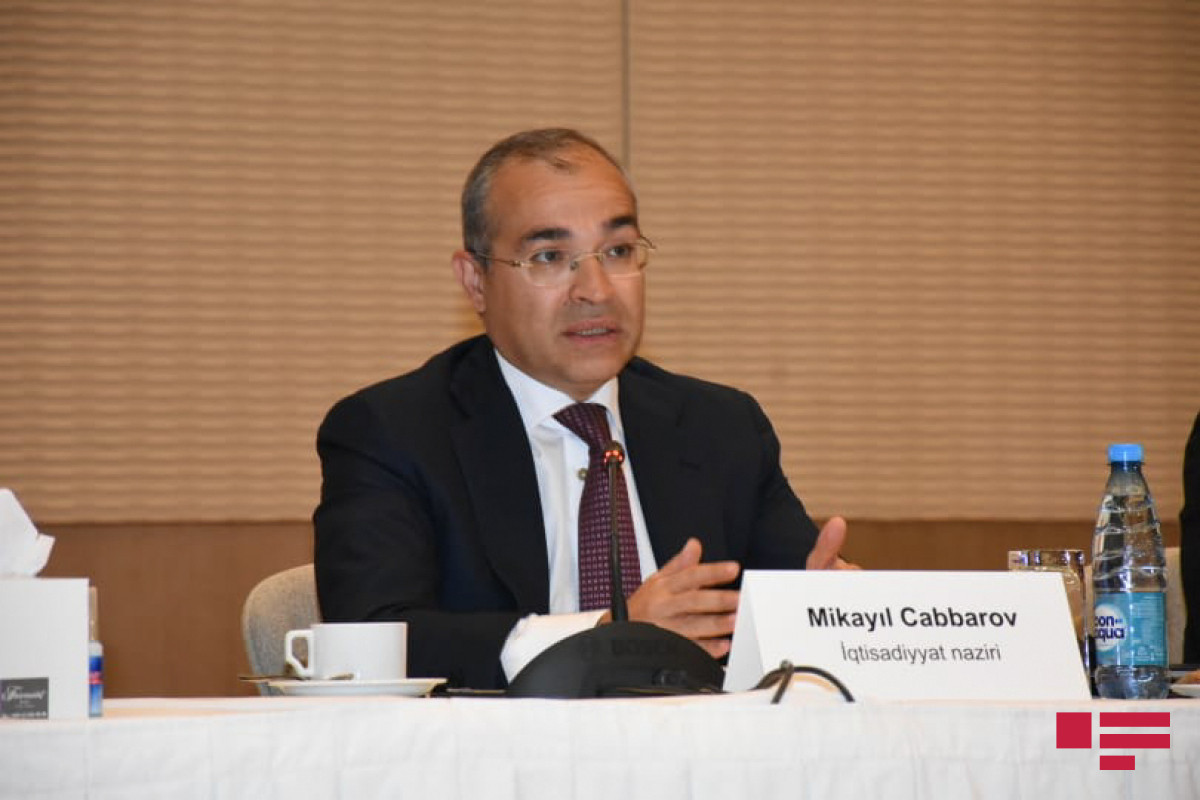 "In January-September of the current year, a 42.5% increase was observed in the non-oil and gas sector compared to last year," said Economy Minister Mikayil Jabbarov during the discussion of the draft law "On the 2023 State Budget of the Republic of Azerbaijan" at today's meeting of the Milli Majlis Committee for Economic Policy, Industries, and Enterprising, APA-Economics reports.

The minister said that the price of products imported to the country increased by 21.9% in 9 months of this year compared to last year due to global inflation: "In addition, the income of the population increased by 6%. The anti-inflationary measures implemented by the government have relatively slowed down the growth of inflation in the country. A surplus was observed in the volume of exported products this year. So, compared to last year, an income in the amount of 19.2 billion dollars was obtained this year, and the main parts of revenues are the oil and gas sector. 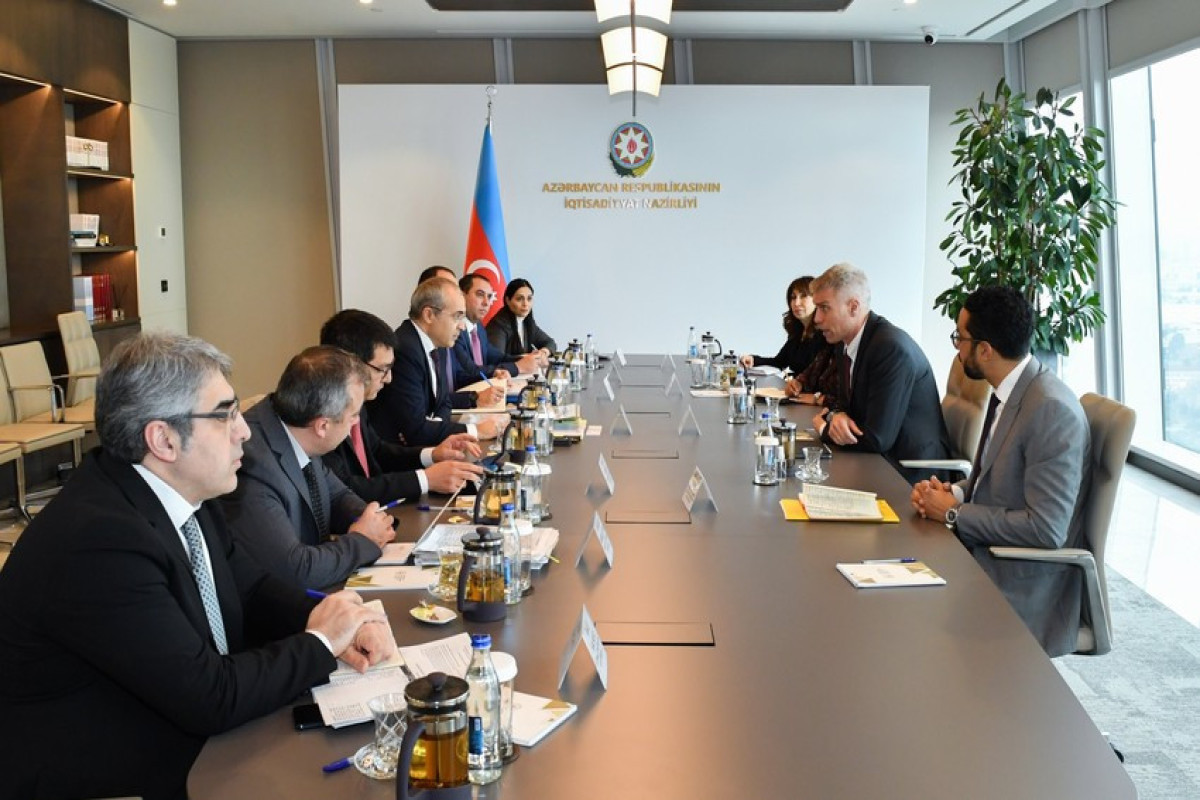 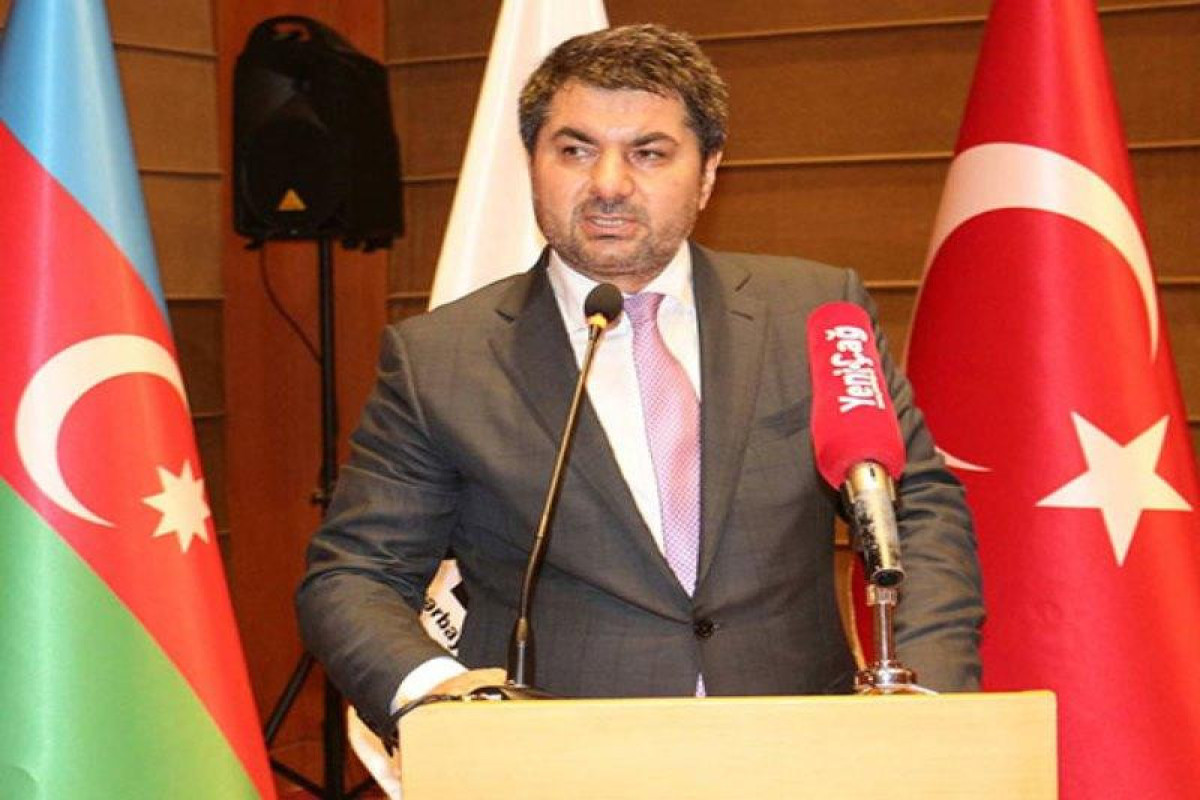 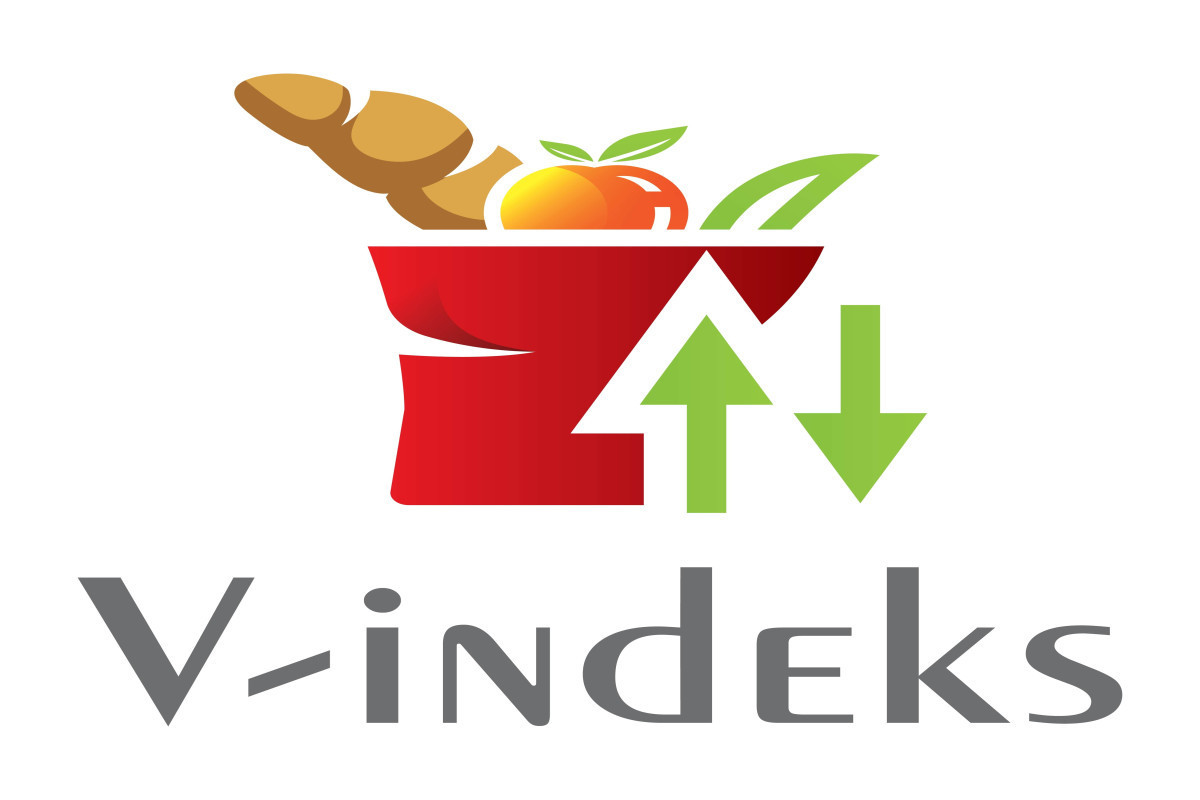 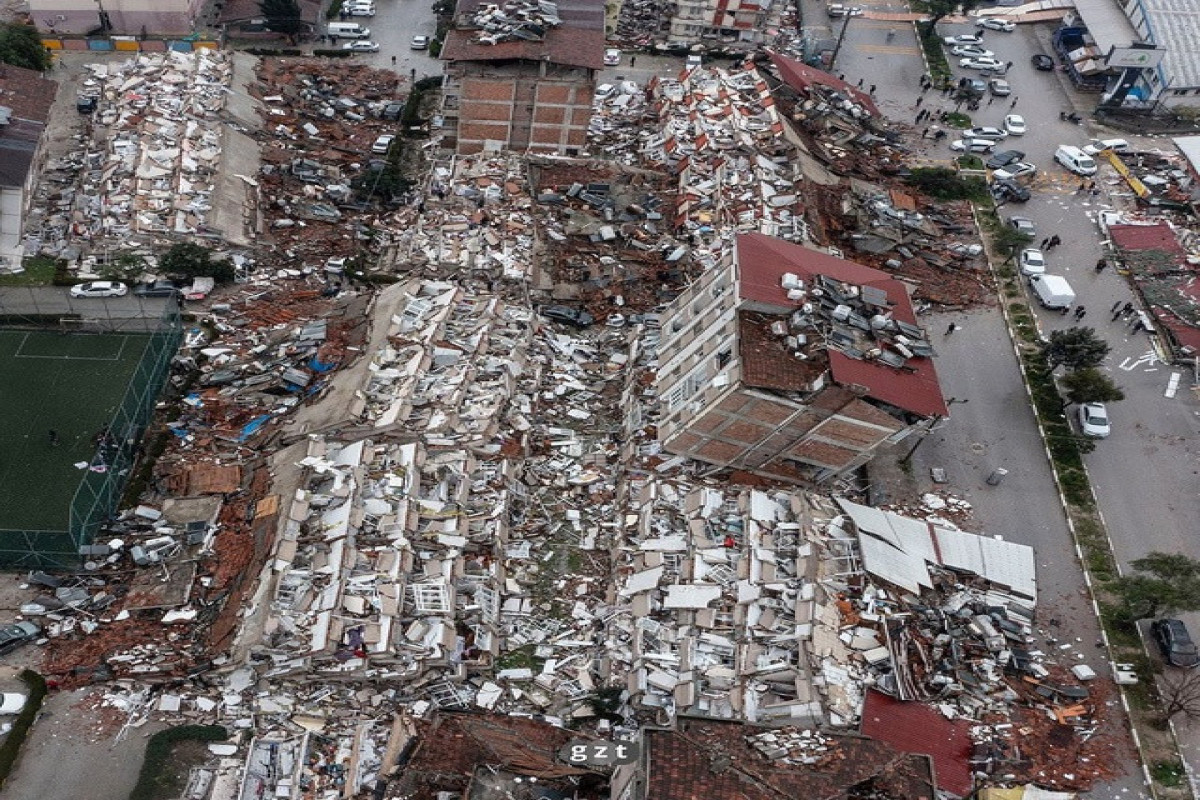