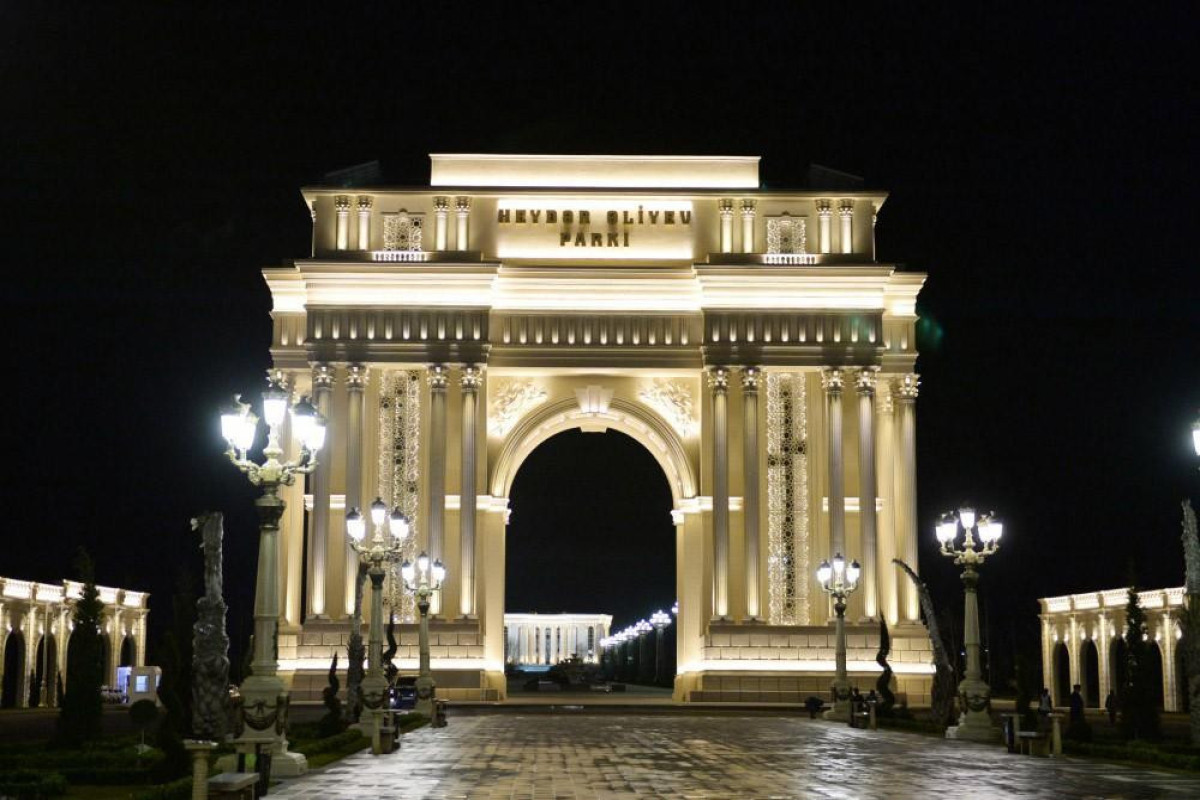 An agreement was signed with the European Bank for Reconstruction and Development (EBRD) on the implementation of the street lighting project in Ganja city, APA-Economics reports.

Within the framework of the project, modern lighting systems will be installed on 274 streets and avenues of the city, which will allow to save up to 76% in electricity consumption. 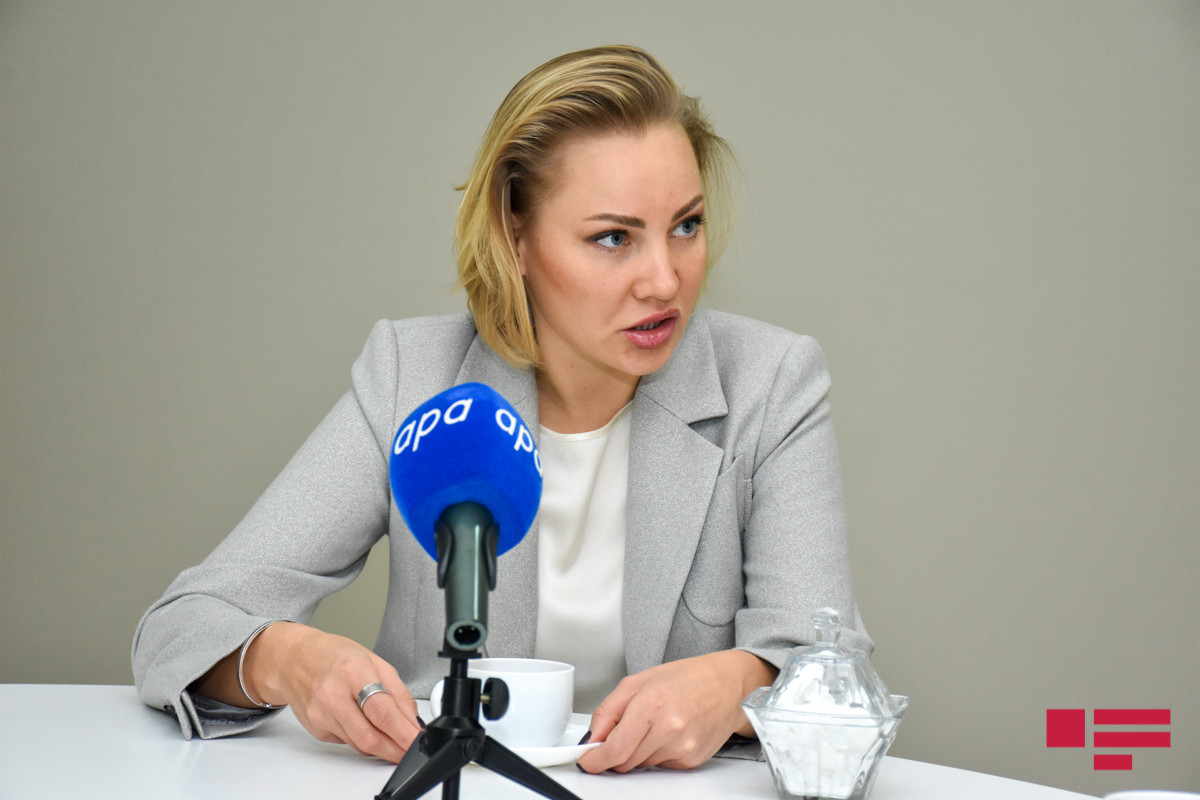 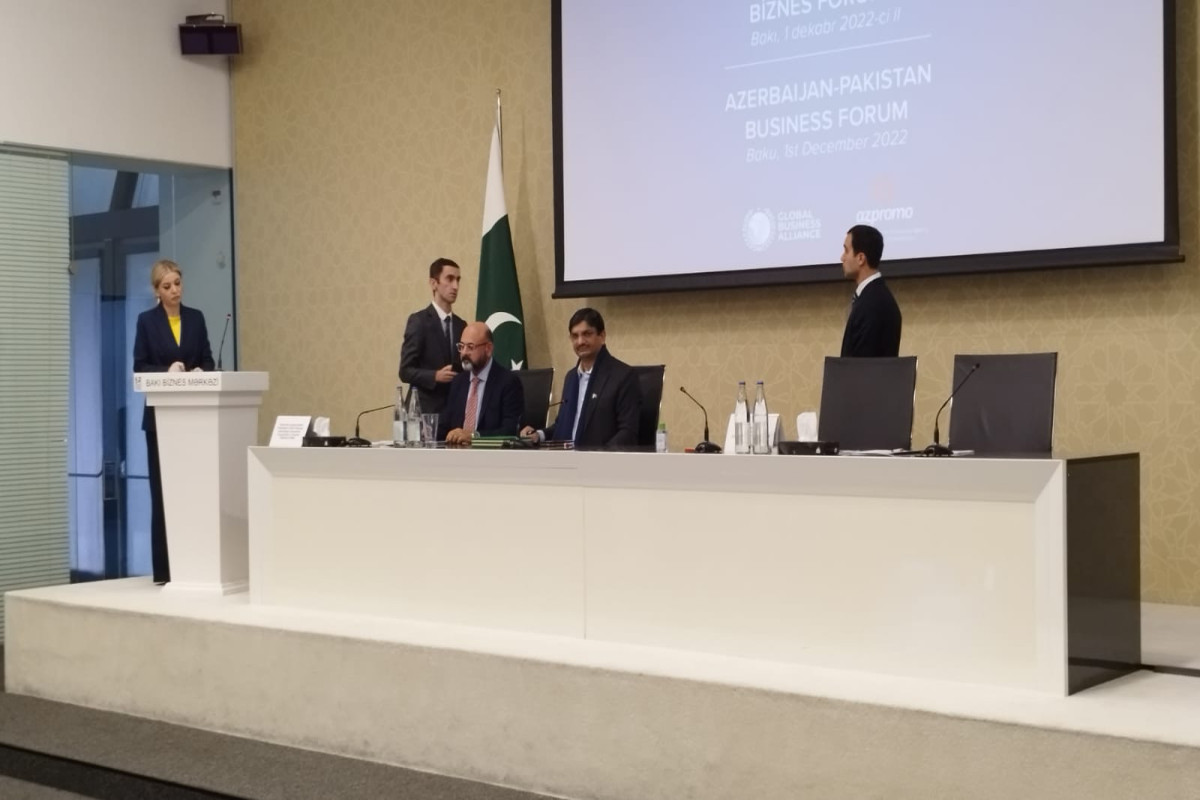 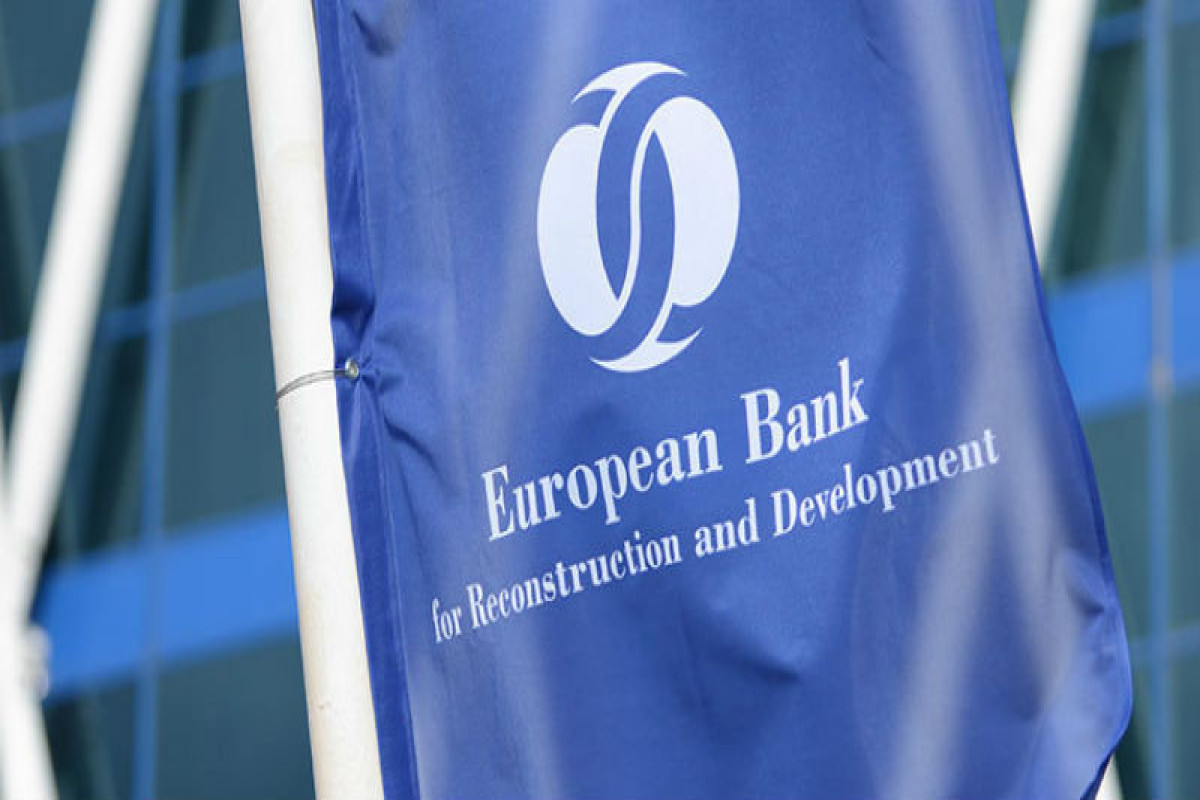 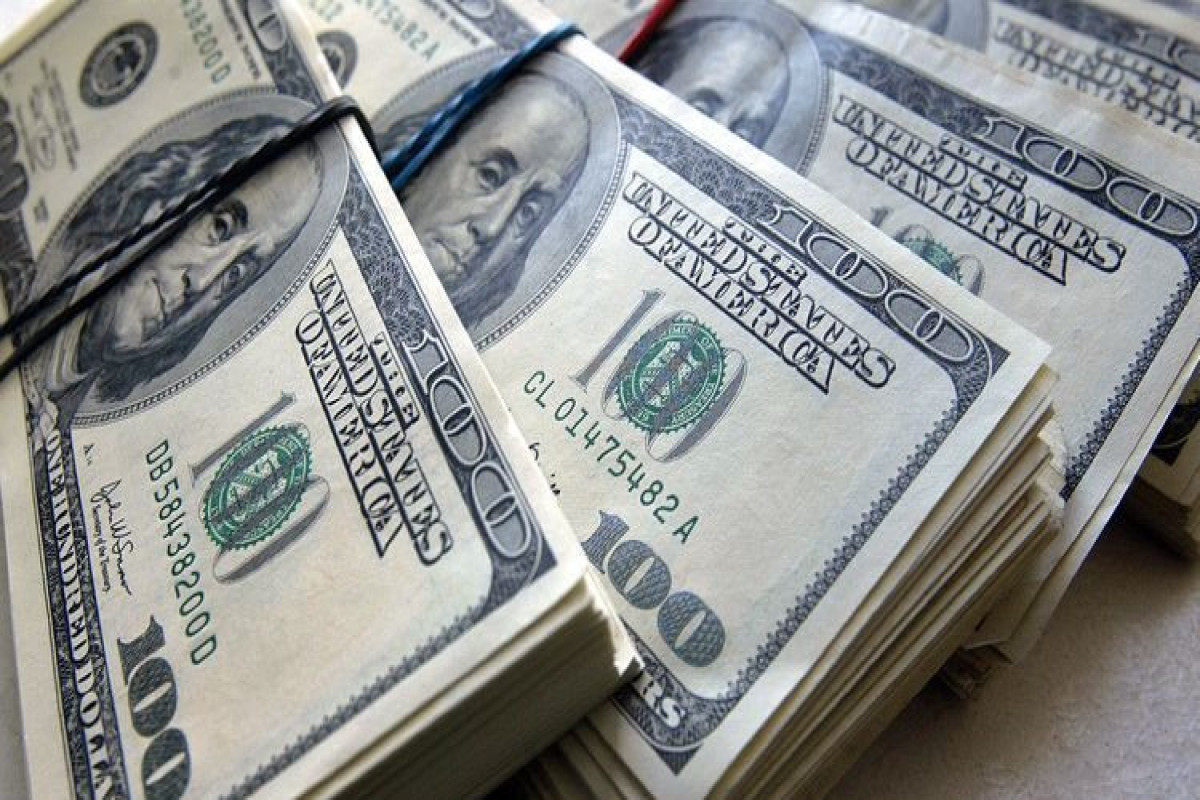