The first finalist in the UEFA Champions League has been announced today, APA reports citing the Independent.

The noise in El Madrigal before kick-off ensured it would be an intimidating atmosphere for Liverpool, who led 2-0 after last week’s first leg at Anfield, but an early goal from Boulaye Dia inside three minutes gave Villarreal a perfect start.

Liverpool were sloppy in what was their poorest first half of the season and when Francis Coquelin’s header levelled the tie shortly before the break it was no less than Villarreal deserved.

But it was all change after half-time, with Diaz making an impact from the bench. Fabinho fired between goalkeeper Rulli’s legs to put the Reds ahead once again, before Diaz scored a header from close range to restore Liverpool’s two-goal lead.

Mane confirmed the win as he went round the goalkeeper to score Liverpool’s third goal in 12 minutes, which keeps Jurgen Klopp’s hopes of an unprecedented quadruple alive.

Liverpool will play either Manchester City or Real Madrid in the Paris final on May 28. 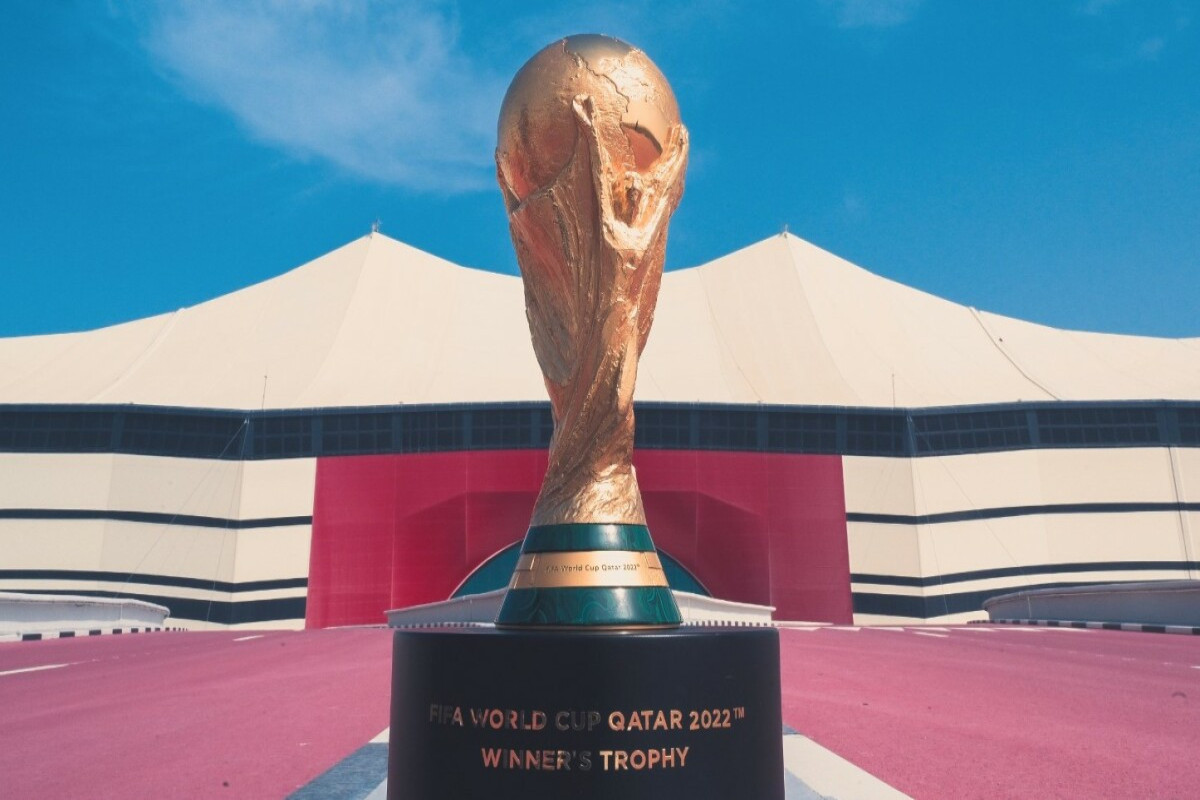 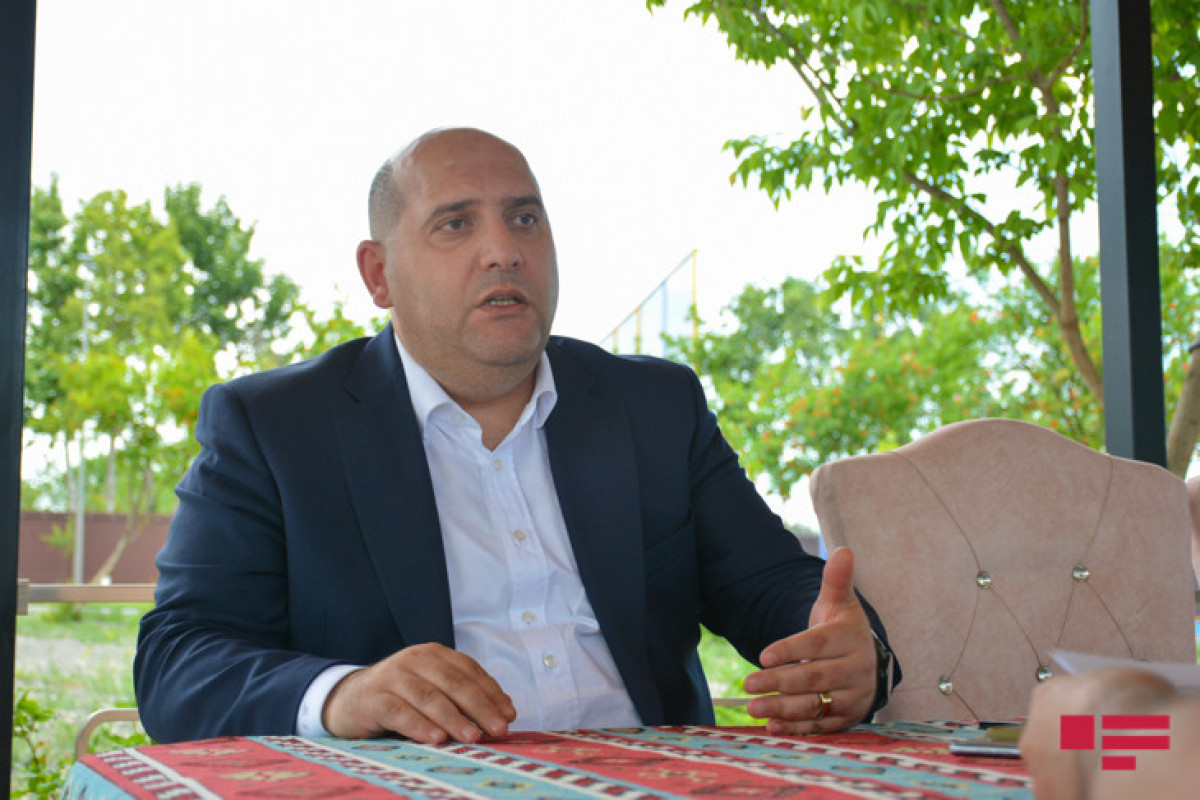