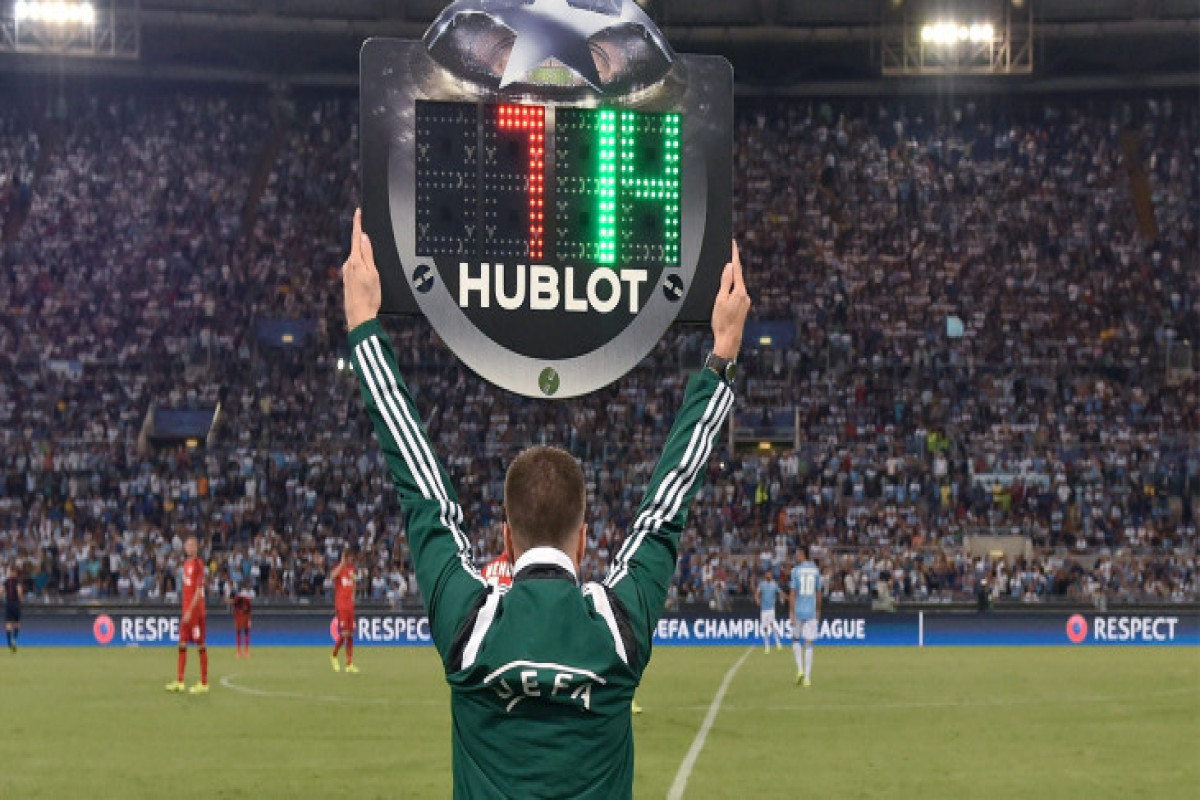 The board of the International Football Association, which is responsible for passing laws on the popular game, confirmed that it will formally adopt during its meeting in the Qatari capital Doha on Monday, allowing five substitutions for each team per match after the change is applied. temporarily from 2020 due to the Covid-19 pandemic, after laws only allowed three replacements, APA reports citing Haber Tusba.

During the meeting, the council will also discuss additional issues and proposed solutions for concussion replacements and semi-automatic intrusion detection technology.

While allowing five substitutions for each team in a match will become legal, the enforcement of the rule in some tournaments will be in the hands of the authorities controlling the organization of those tournaments.

The Board of the International Football Association has stated that the system will continue to apply five substitutions no more than three times, in addition to substitutions that occur at halftime.

There is an option to allow a sixth substitution if the match continues into extra time.

The implementation of the new amendments, which must be adopted by the Board of the International Football Association, will begin on July 1 next year.