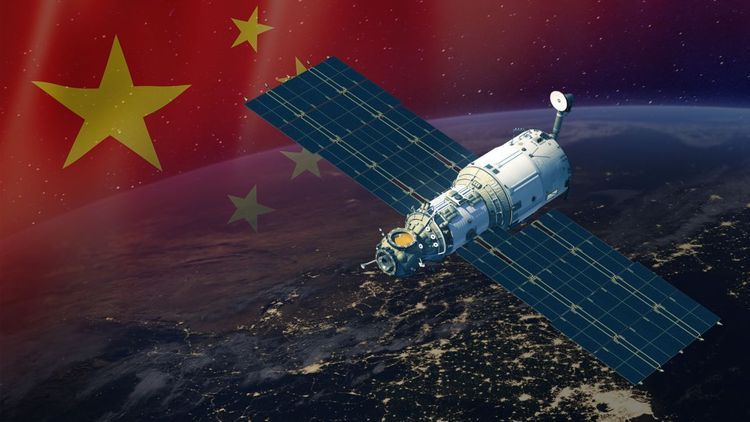 The two satellites, which compose the Gravitational Wave High-energy Electromagnetic Counterpart All-sky Monitor (GECAM) mission, were launched by a Long March-11 carrier rocket at 4:14 a.m. (Beijing Time), according to the center.

Thursday's launch was the 355th mission of the Long March rocket series.

The GECAM satellites will be used to monitor high-energy celestial phenomena such as gravitational wave gamma-ray bursts, high-energy radiation of fast radio bursts, special gamma-ray bursts and magnetar bursts, and to study neutron stars, black holes and other compact objects and their merger processes.

The GECAM project is carried out by the Chinese Academy of Sciences. The Long March-11 rocket is developed by the China Aerospace Science and Technology Corporation. Enditem 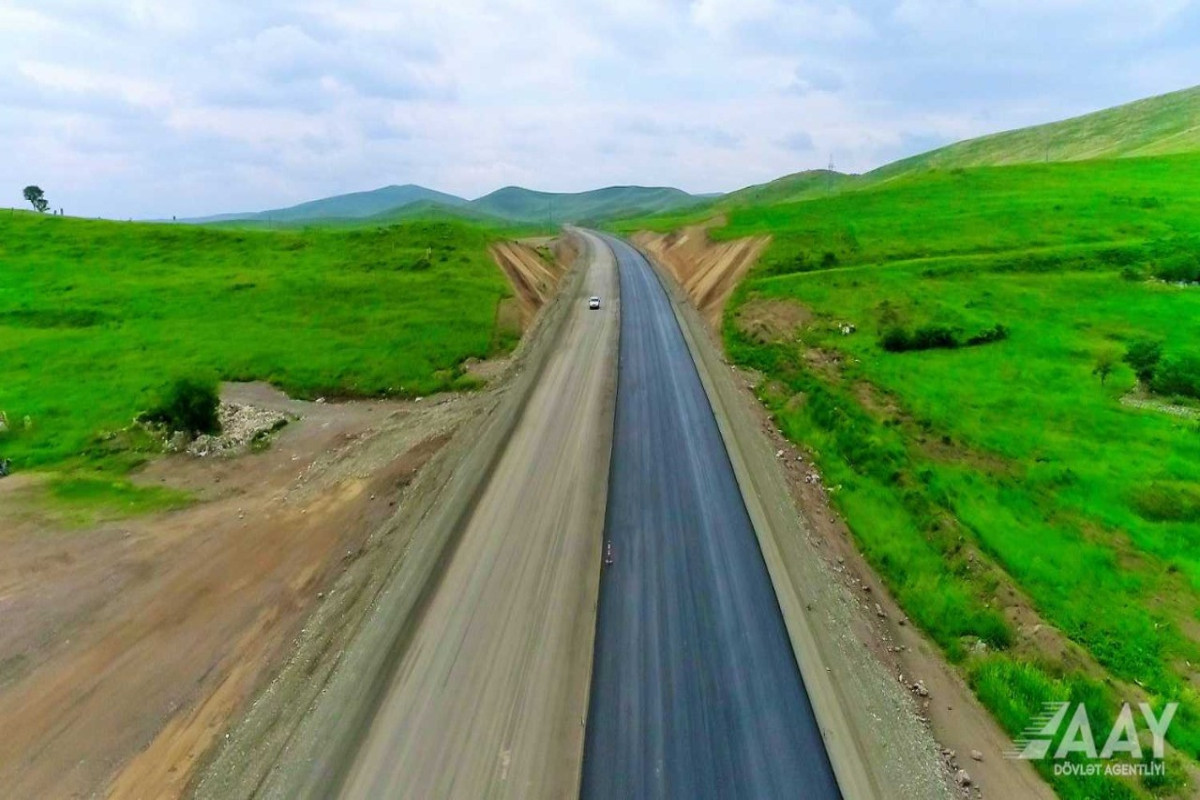 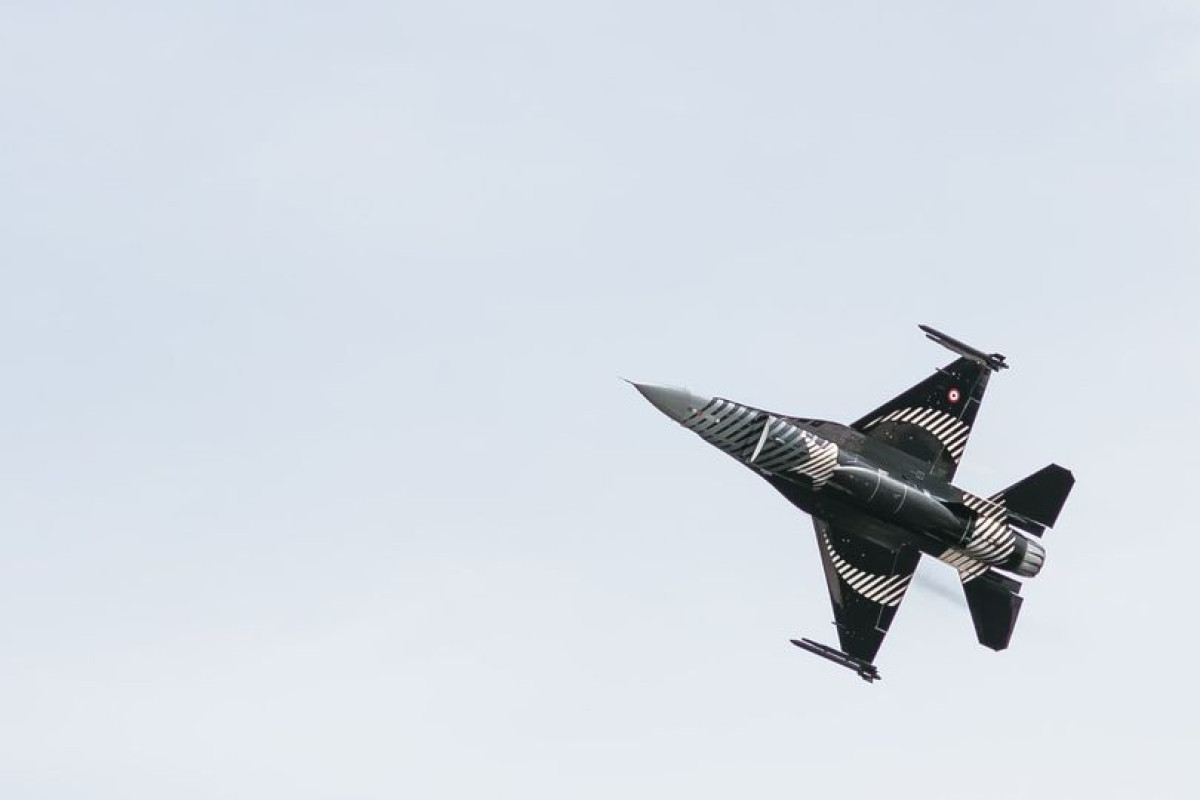 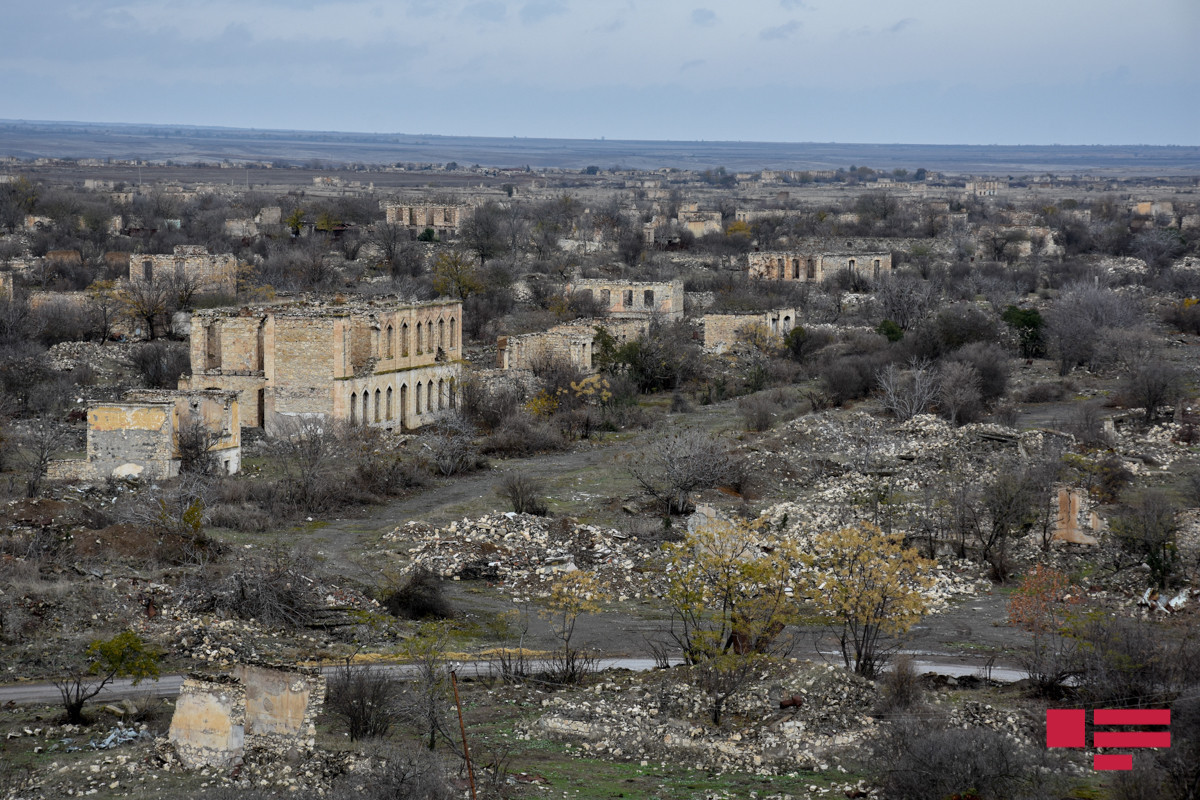 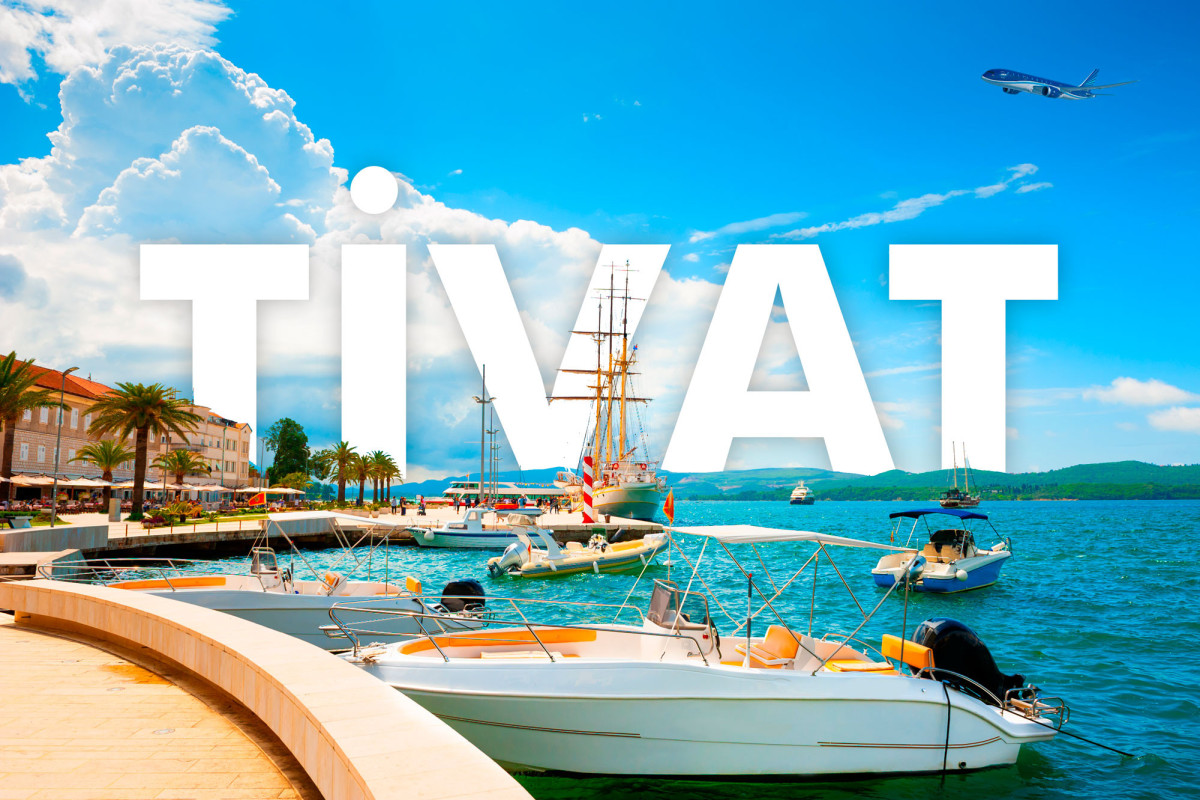