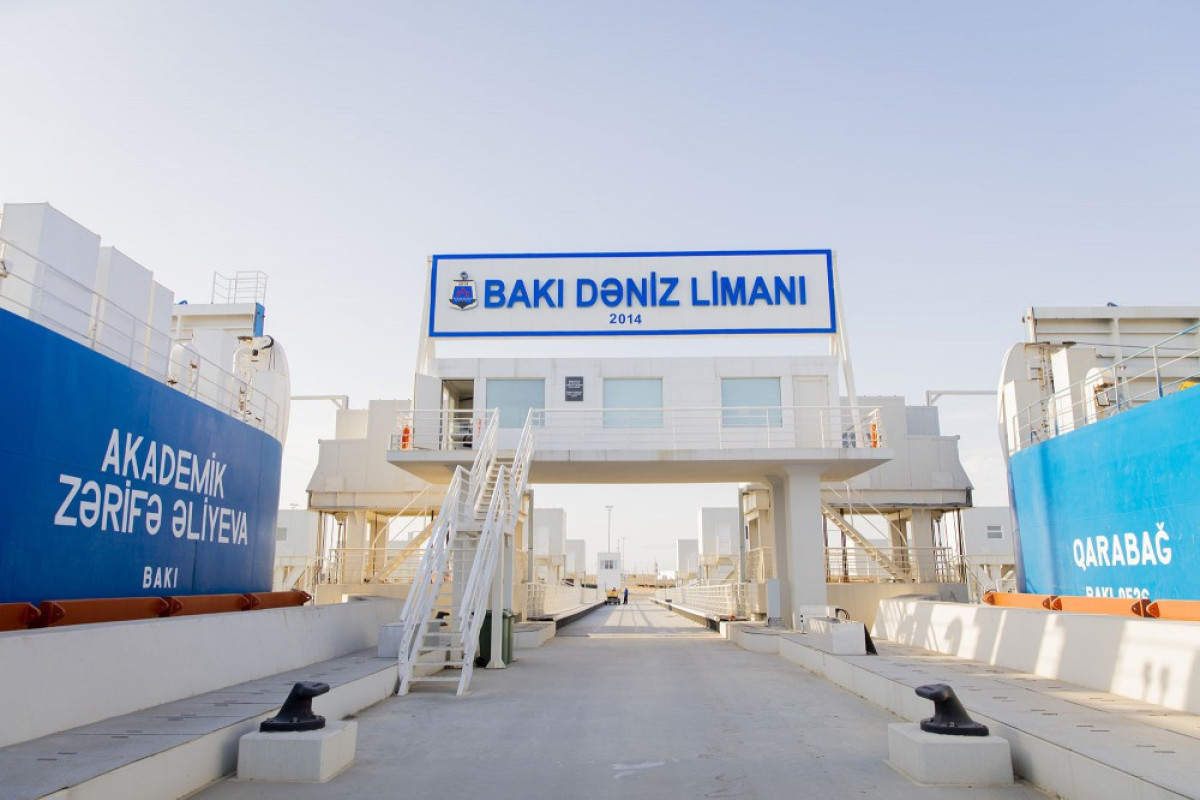 "Against the background of the geopolitical processes taking place in the world, the Middle Corridor passing through Azerbaijan is crucial for the East and the West," said Khudayar Hasanli. Head Of Strategic Planning and Development department at Baku International Sea Trade Port, APA-Economics reports.

According to him, considering the potential in this direction, it was decided to construct the second stage of Baku port.

Khudayar Hasanli also added that technical and economic justification for the second phase of the port is currently being developed. 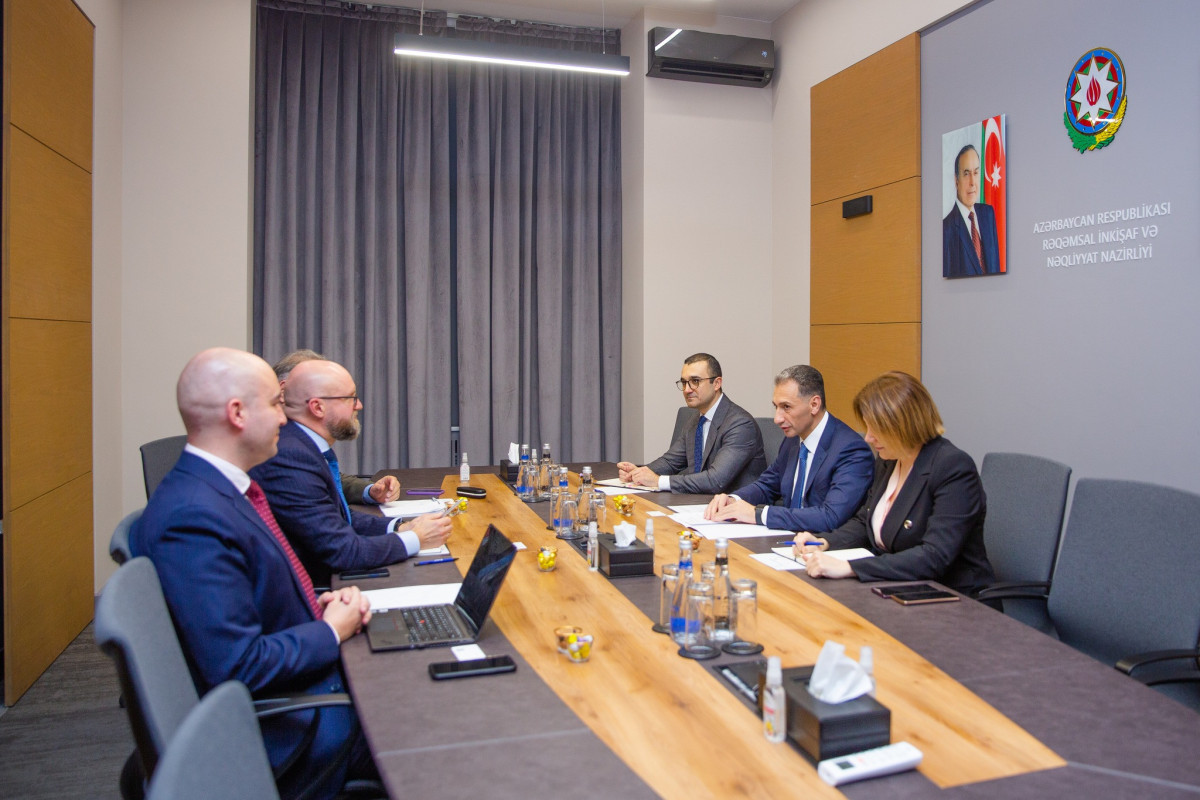 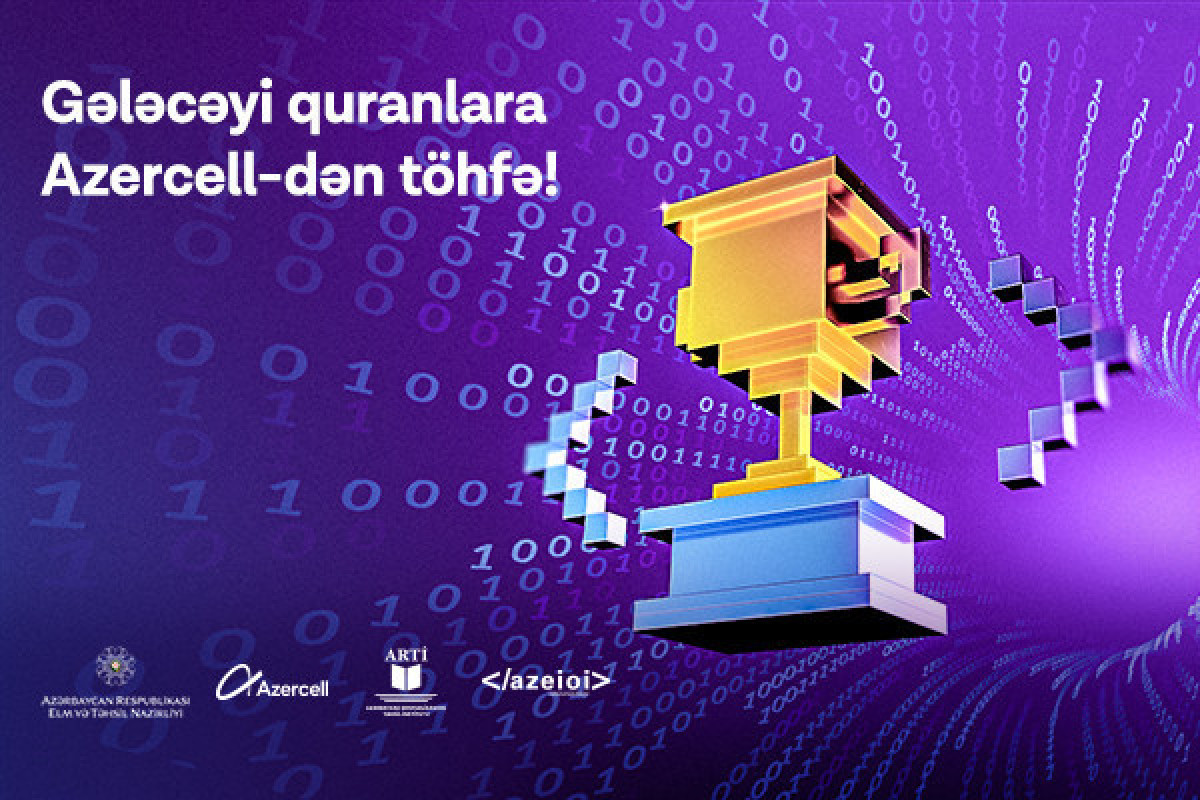 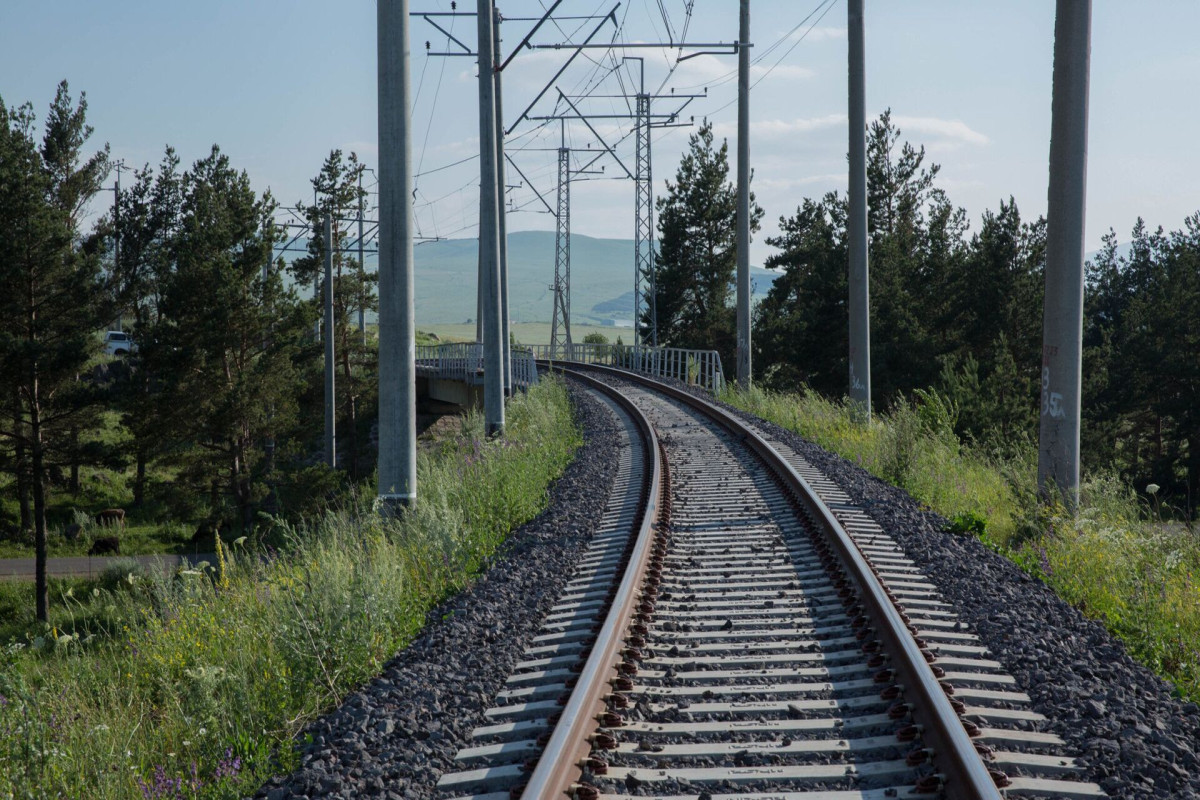 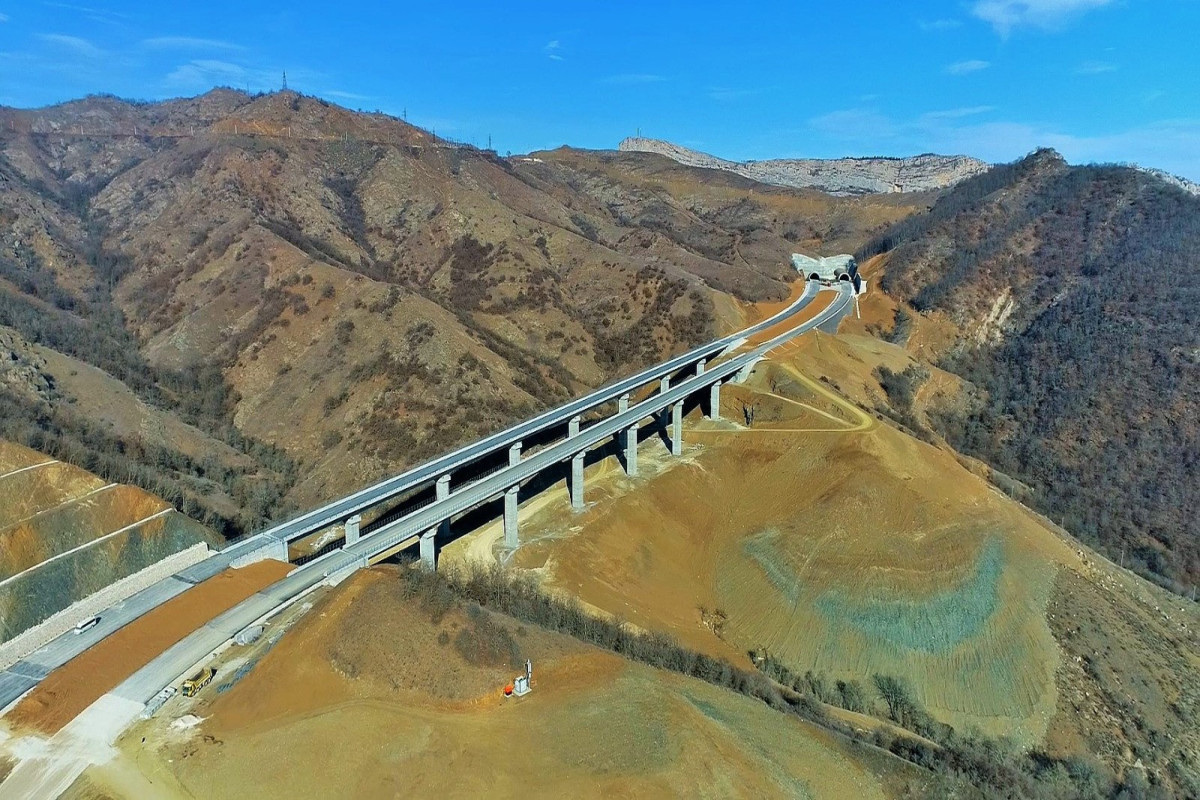