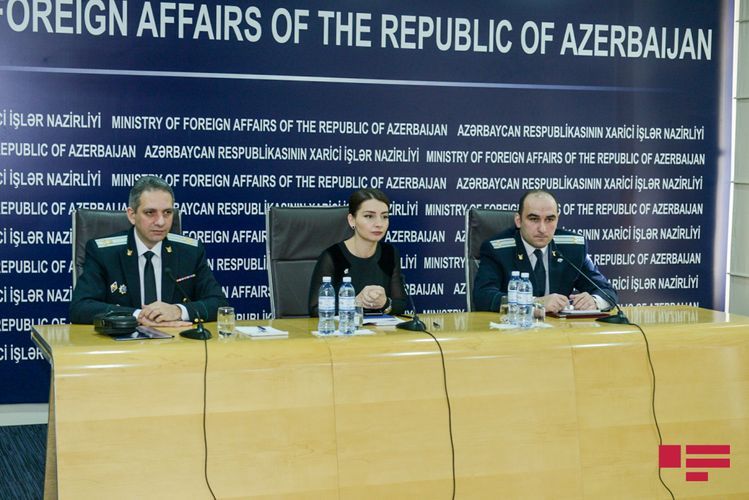 “There are criminal cases initiated against both Serzh Sargsyan and Robert Kocharyan regarding the acts of violence and crimes committed against the Azerbaijani population in Nagorno Garabagh during 1988-1992”, said in a statement Emil Taghiyev, head of Special investigation department of the Military Prosecutor’s Office, APA reports.

E. Taghiyev said appeals have been submitted to Interpol about 39 persons regarding Khojaly genocide: “None of those persons have been detained so far. I can answer this question by saying that the works in this area are being continued”.