Dilgam Asgarov’s son: “I said 6 years ago that the only person who can release my father from Armenian hostage is our Supreme Commander-in-Chief Ilham Aliyev” 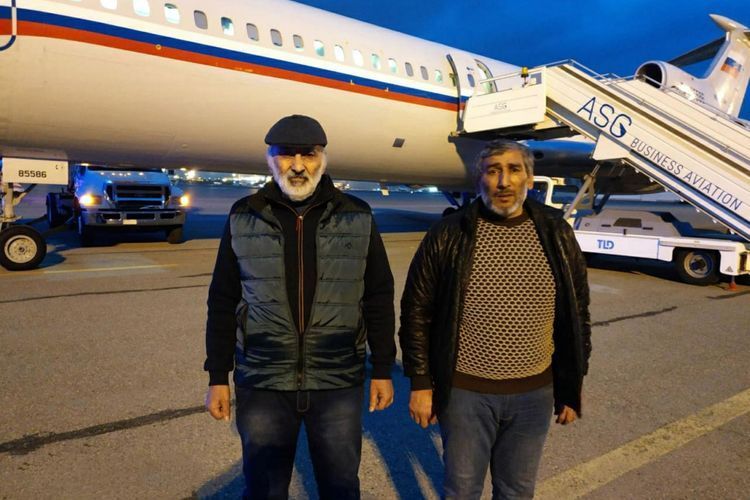 “I have said 6 years ago that the only person who could release my father from Armenian hostage is our Supreme Commander-in-Chief Ilham Aliyev. Today it has been proven,” Dilgam Asgarov’s son Kurdoglu Asgerov told APA.

He thanked the president: “Thank you very much to our President for giving this day to our family. Now my biggest dream is to meet him, shake his hand, and thank him face to face for releasing my father from Armenian captivity. Long live our Supreme Commander-in-Chief”

Note that Shahbaz Guliyev and Dilgam Asgarov, who had been held hostage by Armenians since July 2014, were brought to Baku by plane. After the implementation of relevant quarantine measures, the released persons will be reunited with their families.