Russian expert: "Armenia will resort to any provocation to involve Russia in the active phase of the conflict" 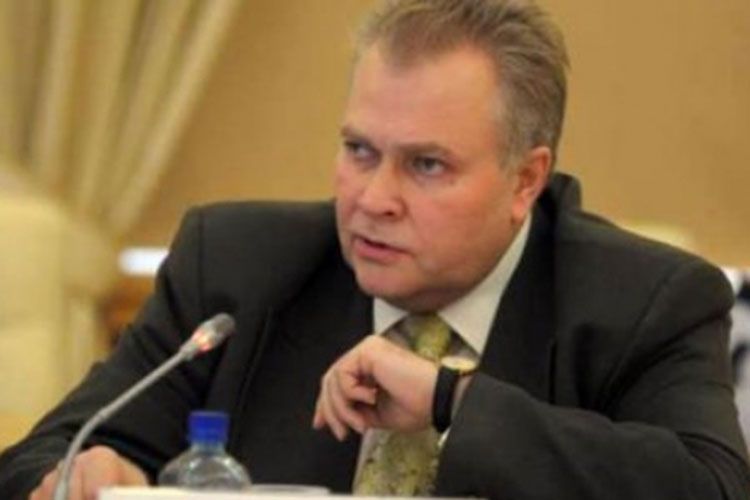 He said he fully agreed with and supported Azerbaijan's official position regarding the ceasefire violation in Nagorno-Karabakh: "I have said before and written that Armenia will resort to any provocation to involve Russia in the active phase of the conflict. It is said that Armenians are fleeing Karabakh for fear of what the Azerbaijanis will do to them. I answer that the Armenian people are like that, they are always afraid of something. Just as they began to fear in 1915, they have been afraid for the whole 100 years. They ask, do you deny the right of peoples to self-determination? I answer that I deny it. They ask, then, who owns Transnistria, Donbass, Crimea? I answer that Transnistria belongs to Moldova and Donbass to Ukraine. My position on Crimea has been known since its unification. I will not express this position now, because it is a criminal offense. The question itself is provocative."