The presidents of Russia and France discussed Karabakh 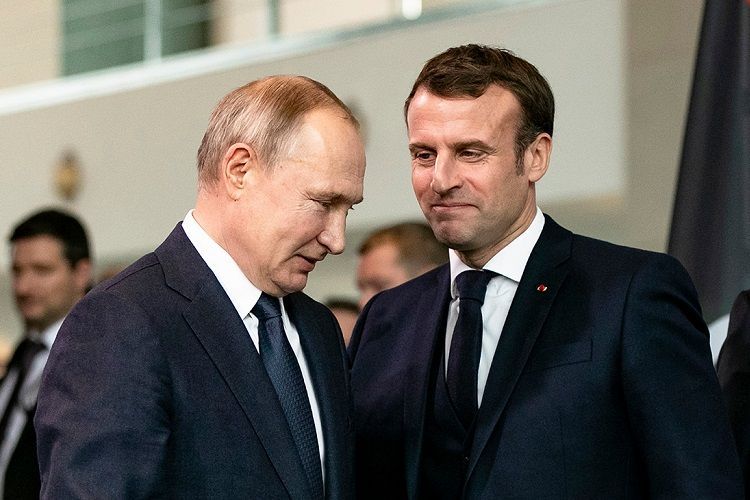 During the telephone conversation, the presidents discussed the situation around Nagorno-Karabakh.

The Russian President noted that the situation in the region has stabilized and the trilateral statement on Karabakh has been implemented.

Russian peacekeepers' "successful work to ensure a ceasefire and the security of the civilian population at the request of Baku and Yerevan" was stated.

The Presidents reaffirmed their mutual readiness to continue coordination in various aspects of the Nagorno-Karabakh settlement, in particular within the OSCE Minsk Group.

Putin and Macron also discussed the Ukraine conflict, the Syrian and Libyan crises.