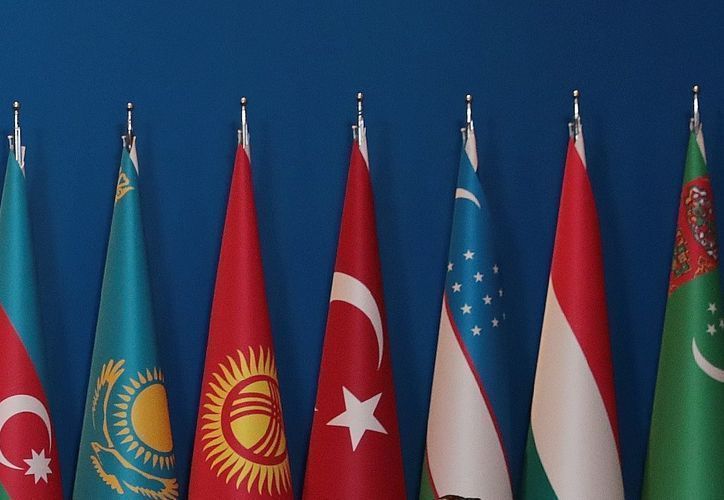 The Cooperation Council of Turkic Speaking States (Turkic Council) expressed solidarity with the Government and the People of Azerbaijan in their effort to rehabilitate, rebuild and reintegrate conflict-affected territories, noted in the statement adopted on final of the informal meeting of the leaders of the Turkic Council member states, APA reports.

According to the statement, Turkic Council supports the normalization of relations between Armenia and Azerbaijan.