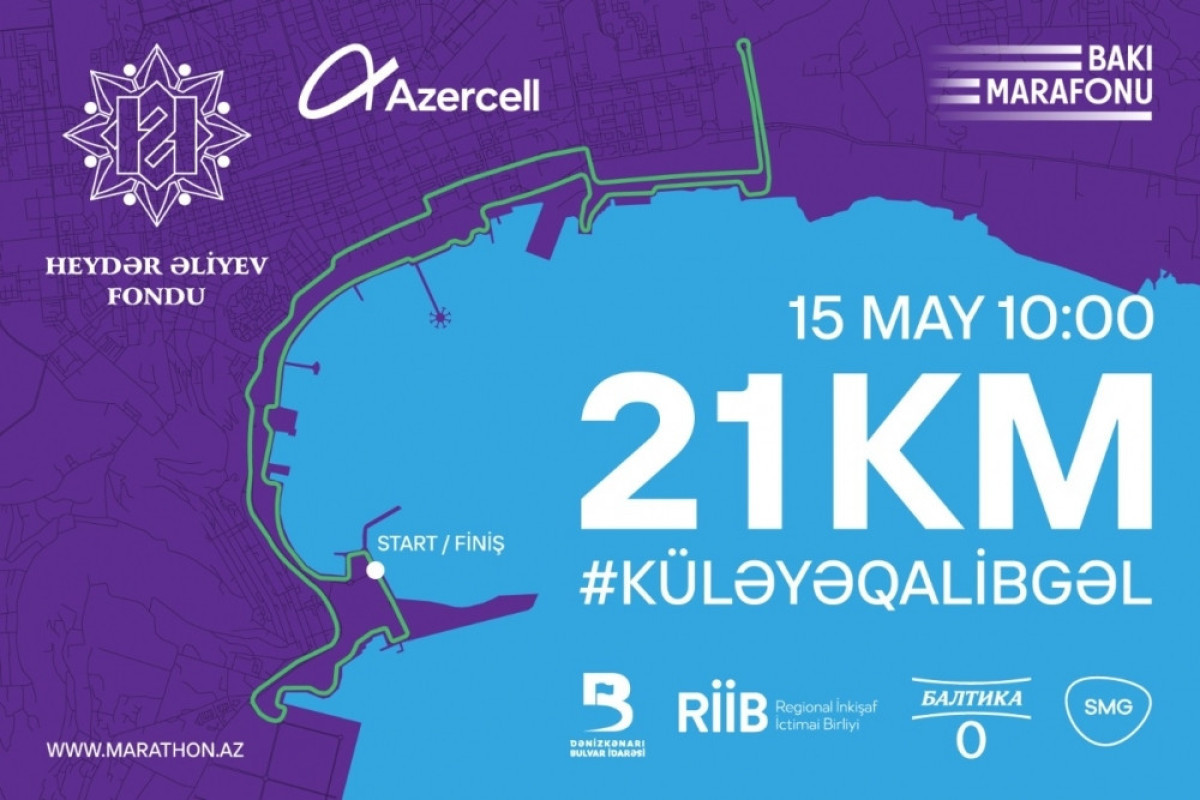 The Baku Marathon 2022 on the initiative of the Heydar Aliyev Foundation started on May 15, APA reports.

The fifth Baku marathon under the slogan "Win the wind" was organized on a different route this year.

Note that the Baku Marathon, organized since 2016, aims to support the development of sports and promote a healthy lifestyle. 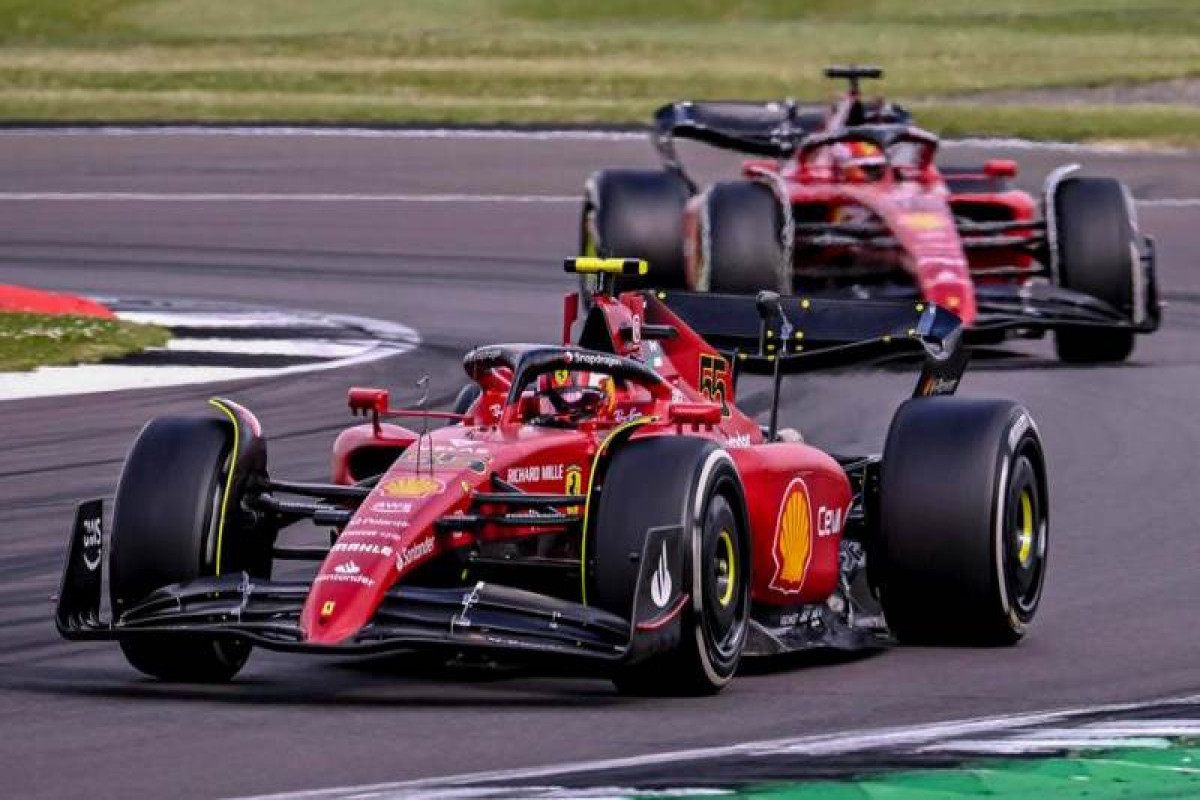 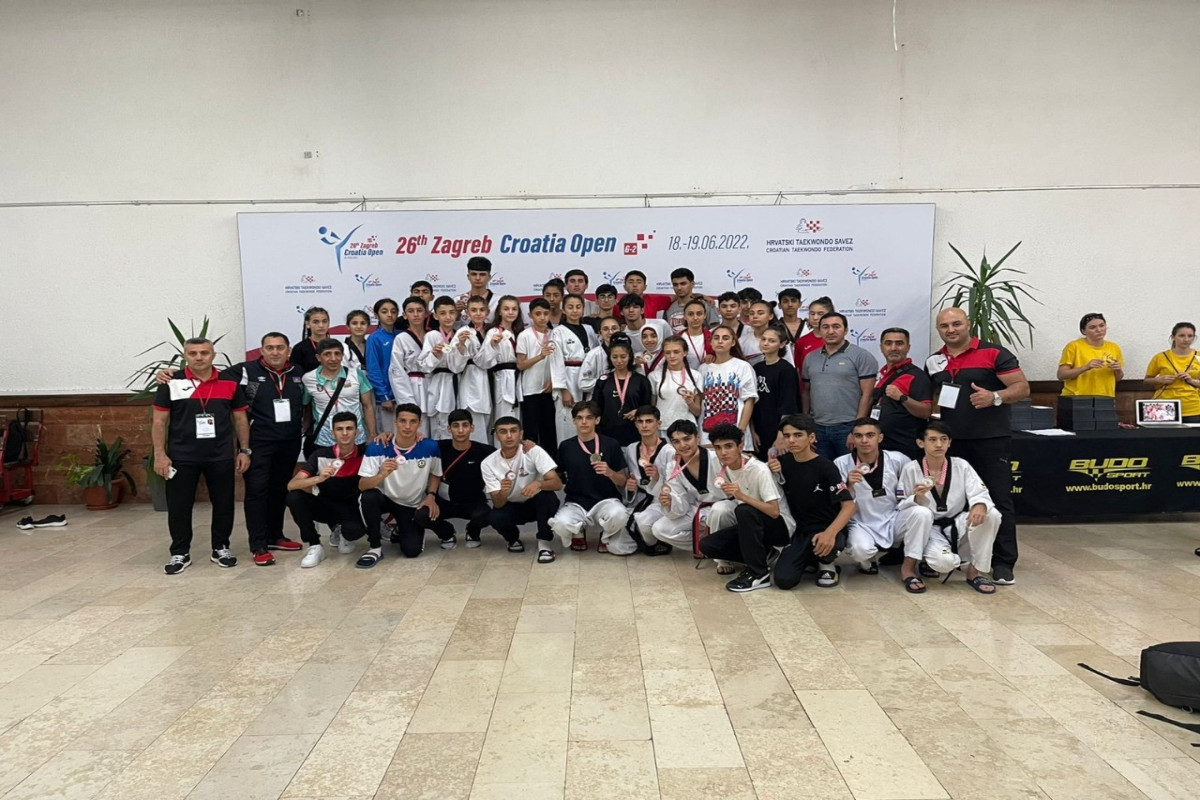 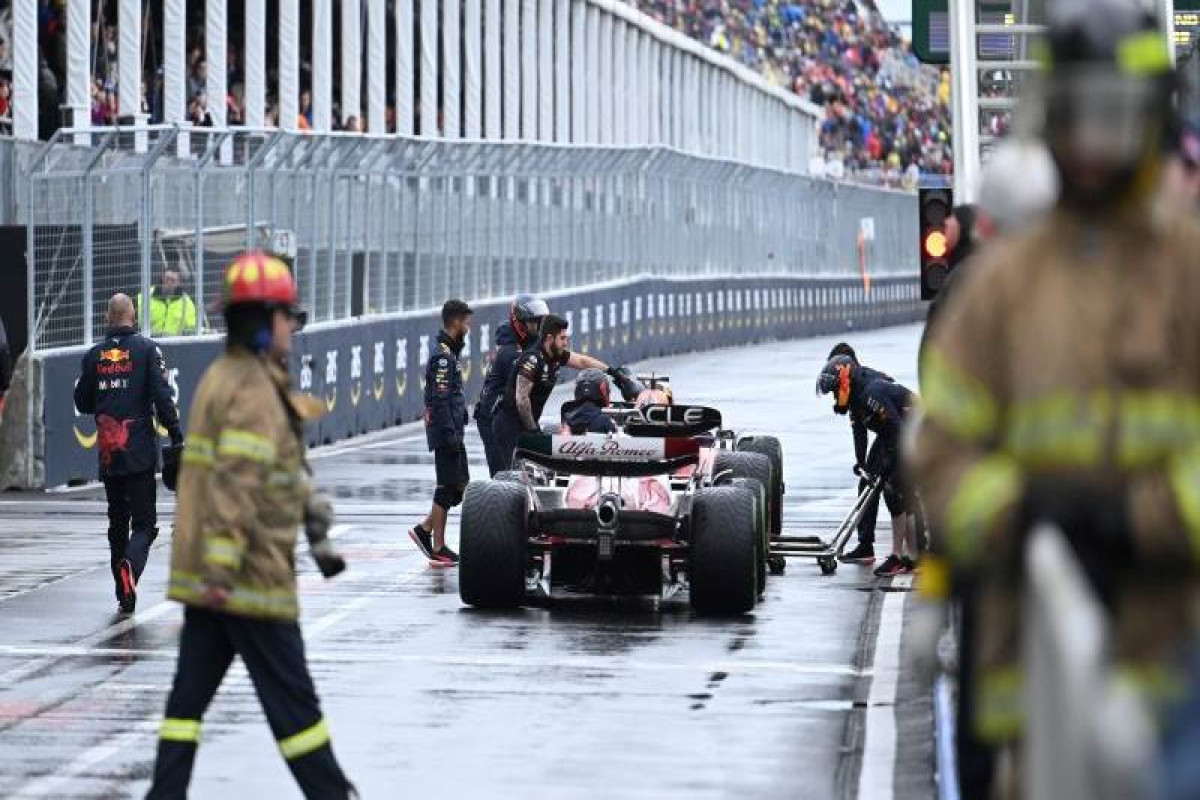 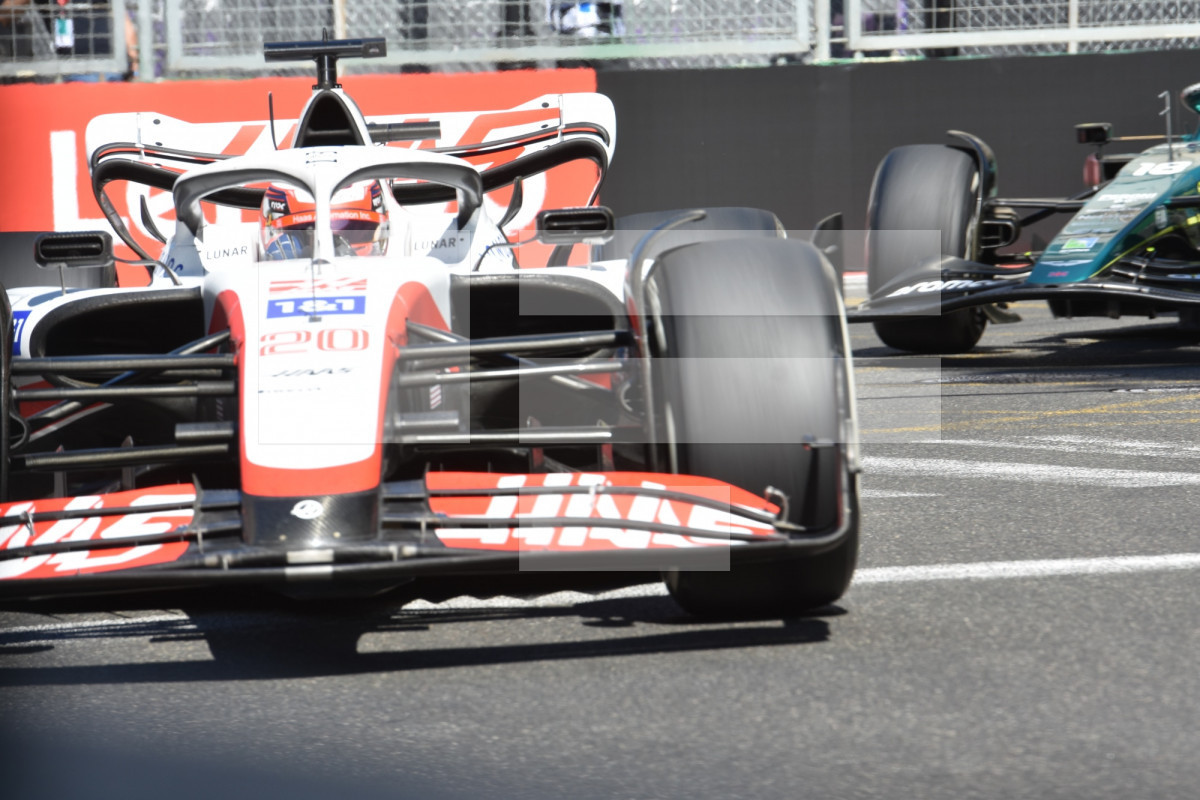