At least 4 dead, 50 evacuated from burning nursing home in Moscow 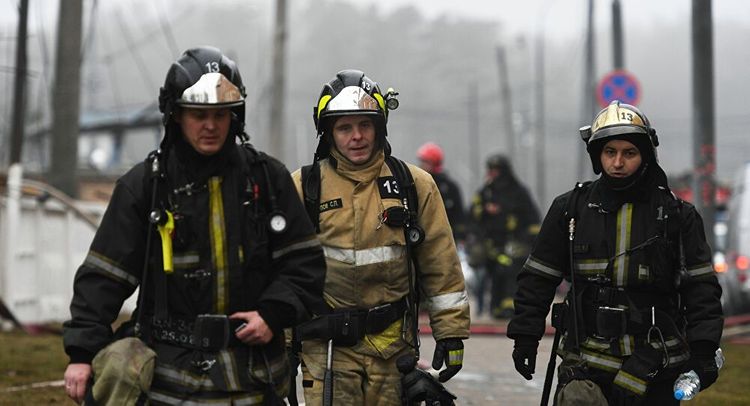 Four people have died and ten have been injured in a fire in a nursing home in the western part of Moscow, on 3rd Myakininskaya street, APA reports quoting Sputnik.

A fire in the nursing home was extinguished at 22:00 local time, according to Russian emergencies ministry. A faulty electrical cable on the first and the ground floor was the reason for the fire.

Earlier, the emergencies ministry said that the fire had been contained in the terrirory of 15 square metres.

There are four fatalities and ten people were injured in the fire, while 50 people have been evacuated and 18 rescued. Traffic has been restricted in the area and local authorities have launched an investigation into the incident.

Following the initial emergencies ministry statement on the fire that occurred in the nursing home, Moscow Mayor Sergei Sobyanin tweeted that a majority of the residents have been saved.