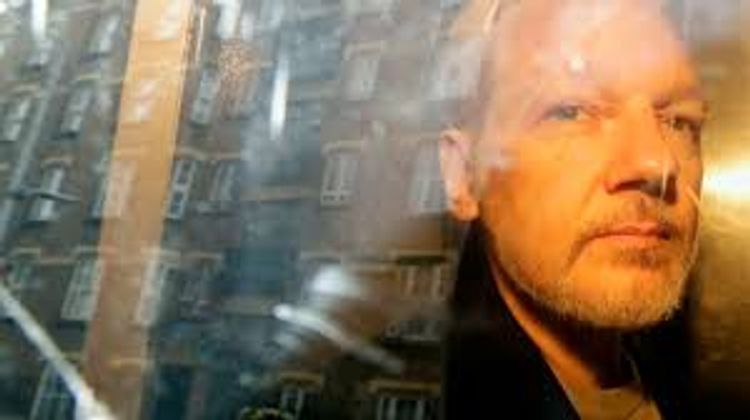 Julian Assange is testifying on 20 December at the Westminster Magistrates’ Court to Spanish Judge Jose de la Mata via a video call to address the allegations of an espionage conspiracy against him, APA reports citing Sputnik.

A Spanish court previously opened a criminal case against Spanish security company UC Global, which worked in the Ecuadorian embassy in London where Assange took shelter. The company allegedly worked for US intelligence and recorded the whistleblower while he was in exile.