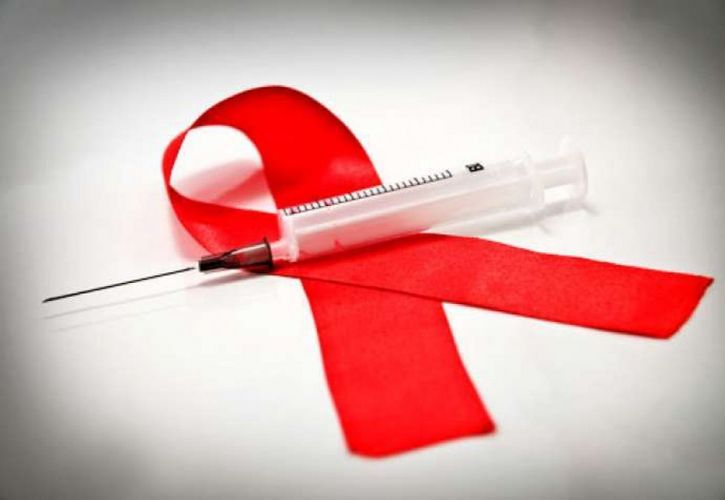 According to the information of the Ministry of Health AIDS Center,  15,8% of the infection cases with human immunodeficiency viruses among Azerbaijani citizens in 6 months of 2020, totally 40,3% since 1992 until 01.07.2020 happened as a result of the use of injectable drugs, State Commission's working group for Combating Drug Addiction and Illicit Drug Trafficking told APA.

It was noted that the number of new HIV infections in the country has decreased. Of the 273 HIV-infected Azerbaijani citizens detected in the first six months of 2020, 43 were injecting drug users.