9 people poisoned with methyl alcohol in Azerbaijan, 4 of them died 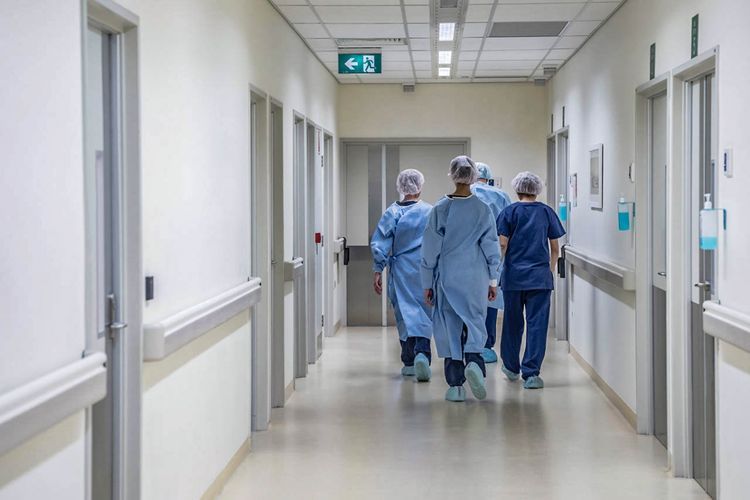 “Nine patients have appealed to Toxicology Department of Clinical Medical Center with a diagnosis of poisoning with methyl alcohol from March 21 to 30, four of them died”, the Administration of the Regional Medical Divisions (TABIB) said as a response to APA’s query.

Analytical Expertise Center of the Ministry of Health has also called on citizens regarding  Methhyl spirit poisoning: "It is recommended to use disinfectant ethanol solution (medical ethyl alcohol) sold in pharmacies only for disinfection purposes. Ingestion of the mentioned solution in any dilution is dangerous and unacceptable. Because in the solutions containing ethyl spirit referred to the group of single atom spirits being on sale and used for disinfection purpose the maximum allowed quantity of methanol can be up to 200 mg/ml based on requirements of relevant drug codes articles. The oral intake of methanol is dangerous, for instance, 5-10 ml of methanol is capable to cause poisoning and loss of sight, while 30 ml of methanol can be lethal. If poisoning has occurred, it is detected by such symptoms as intoxication, nausea, vomiting, heavy headache, a sharp deterioration of visual ability and loss of sight. Such poisoning can cause deterioration of a person’s condition – cyanosis (blue coloration of the skin and mucous membranes), breathing stress, enlarged pupils, convulsions and death from breathing failure. We call on people to be attentive and careful!”