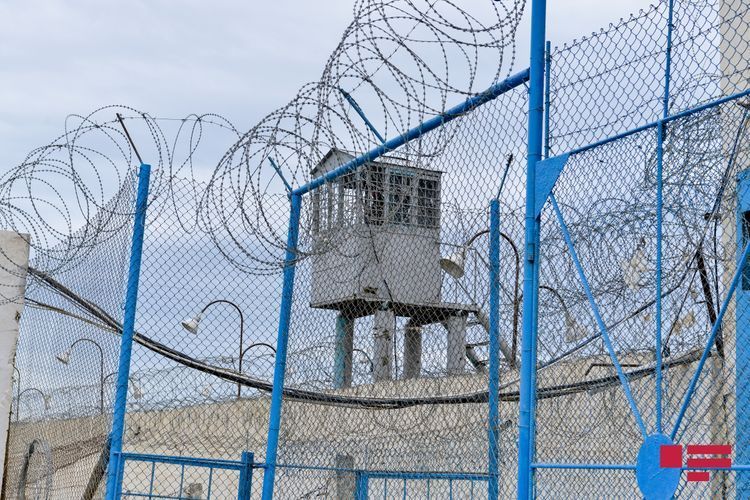 Execution of pardon order signed by the President of the Republic of Azerbaijan Ilham Aliyev has ended, member of the Public Committee, conducting public control over convicts, under the Ministry of Justice Almammad Nuriyev told APA.

Note that President of the Republic of Azerbaijan Ilham Aliyev has signed a Decree pardoning 176 prisoners aged over 65.

According to the Decree, the decision on a pardon was made after considering appeals of convicts over the age of 65 who are in need of special care due to their age and health in connection with the spread of coronavirus (COVID-19) infection in the world, as well as their family members to the head of state, taking into account the health state of convicts, their behavior during the conviction, and being guided by the principles of humanism.

Under the Decree, 176 convicts aged over 65 are released from the unserved part of their prison sentence.