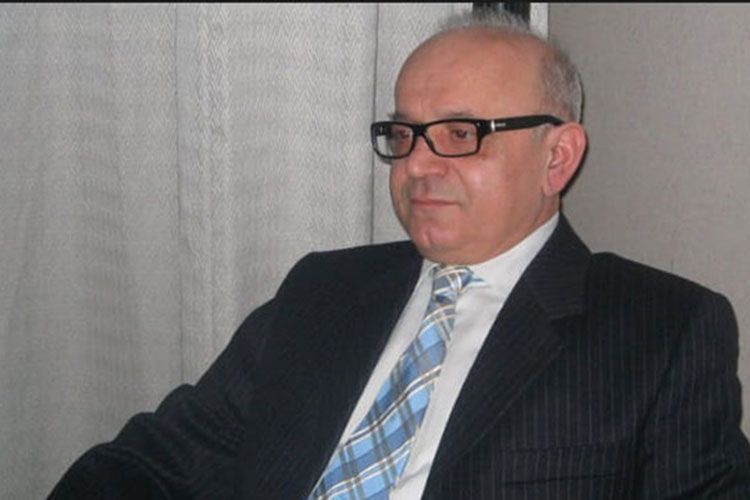 In July 1973, Mirza Khazar completed his graduation at the law faculty at the Azerbaijan State University. From August 1973 to January 1974, he worked as a lawyer in Sumgait.

In June 1974, he immigrated to Israel and attended special courses for lawyers from the USSR at Tel-Aviv University. From June 1975 to January 1976, he served in the Israel Defense Forces.