More than one million face masks seized from foreigners in Azerbaijan 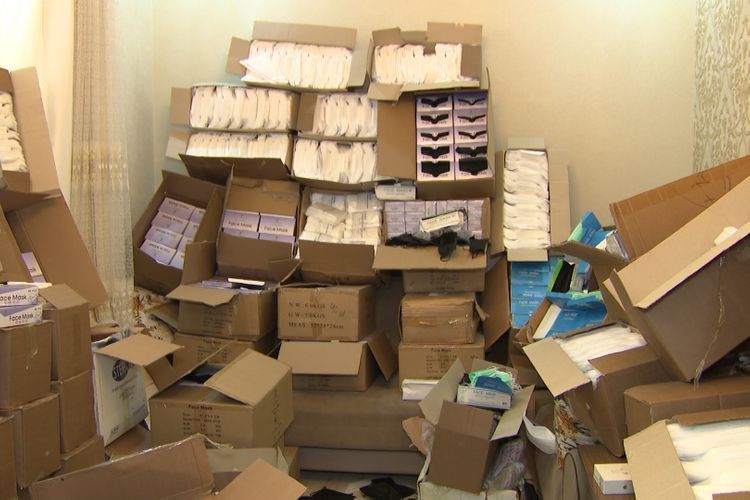 Main Department for Combating Organized Crime of the Ministry of Internal Affairs of Azerbaijan carried out comprehensive operational measures against people who, abusing the growing demand for medical masks, tried to sell these accessories at inflated prices, and also tried to smuggle the face masks out of the country, APA reports citing the Ministry.

During the operation, several groups were exposed, including foreign citizens who, abusing the current situation, tried to illegally gain income, all members of these groups were detained.

During the operation, while trying to sell a large number of medical masks, citizens of the Islamic Republic of Iran Bahadur Dawood, Moenifard Seyidmuhammed, Saviz Amiryusif were detained. Also, during an operation carried out by employees of the Main Department, a large number of medical masks that they wanted to smuggle to the People’s Republic of China (PRC) were discovered and seized in a rental car by citizens of the PRC.

Arif Ismailov, a resident of the capital, was also detained, suspected of supplying Chinese citizens with medical masks in large numbers.

As a result of another operation carried out by employees of the Main Department, resident of the Khachmaz region Elvin Balametov, residents of Baku Elshan Alekberov, Aslan Musaev, Shakhin Farzaliev and Vagif Mehbaliyev were detained while trying to sell medical masks. Note that these people were exposed due to the sale of medical masks at a price several times higher than the real price.

Employees of the Main Department identified and seized about 1 million medical masks as evidence.

Investigations continue on the facts in the Main Department. 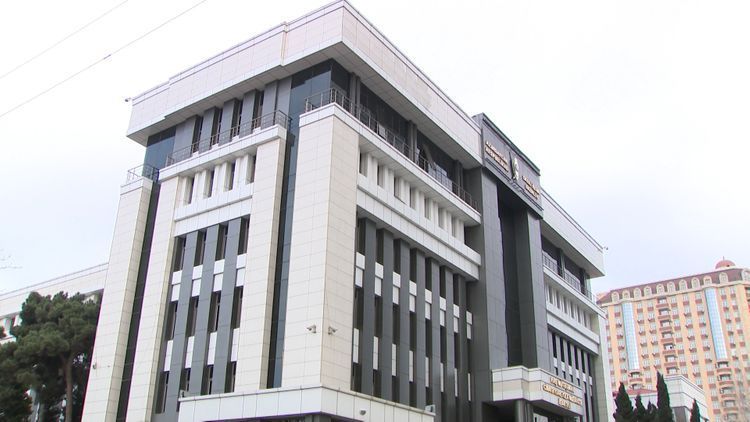 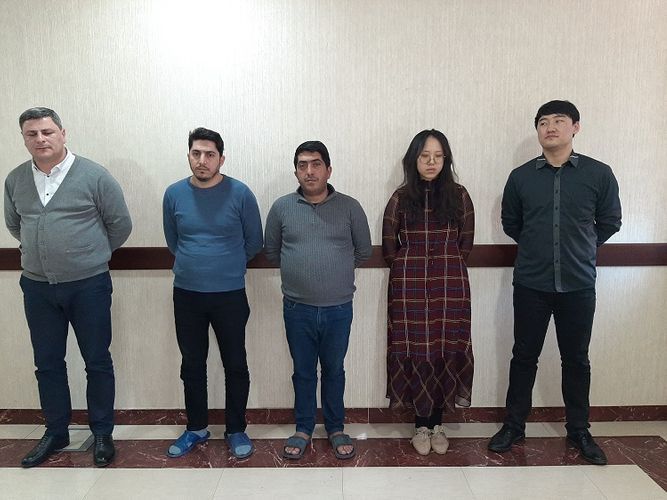 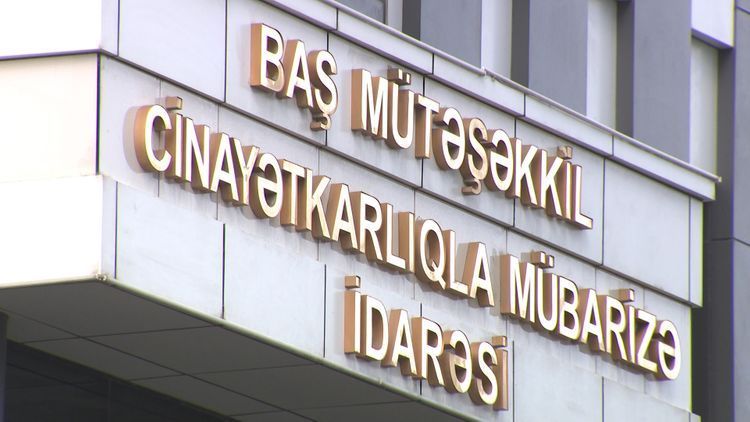 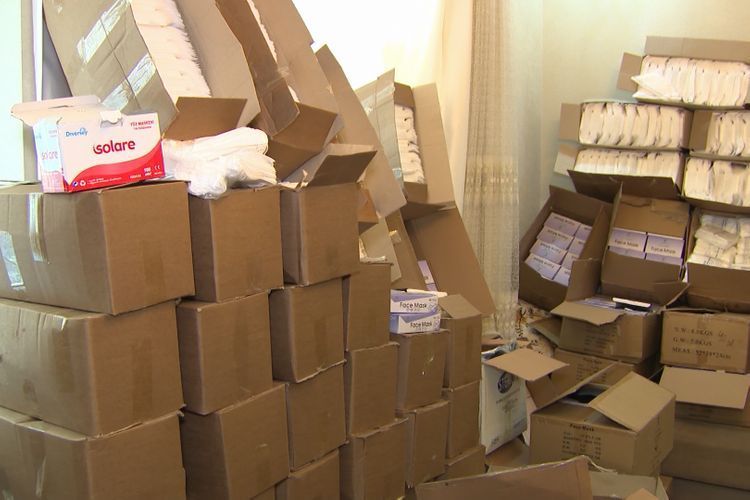 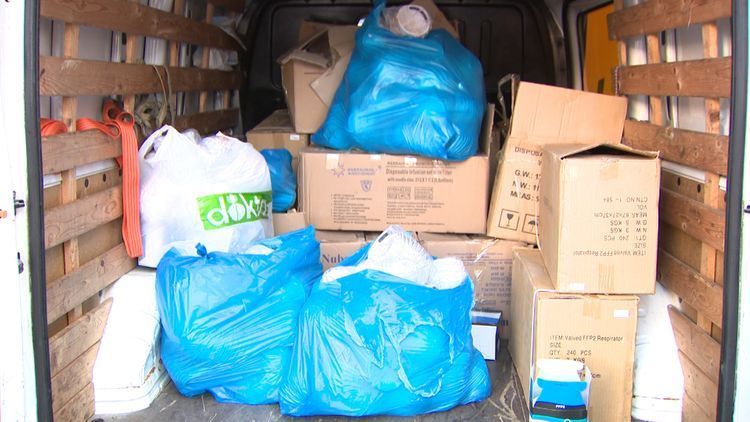 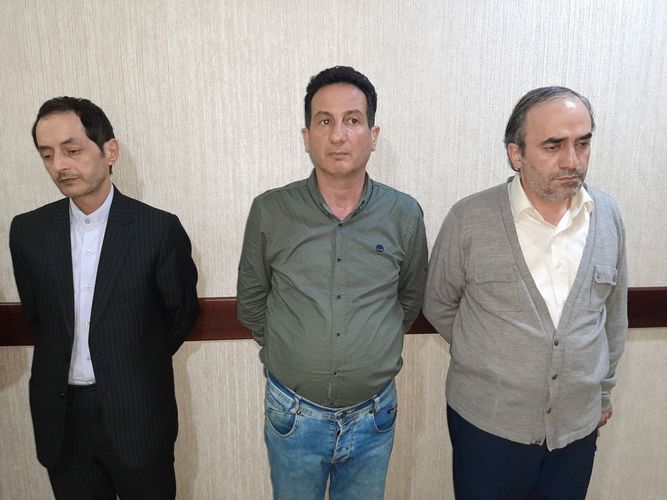 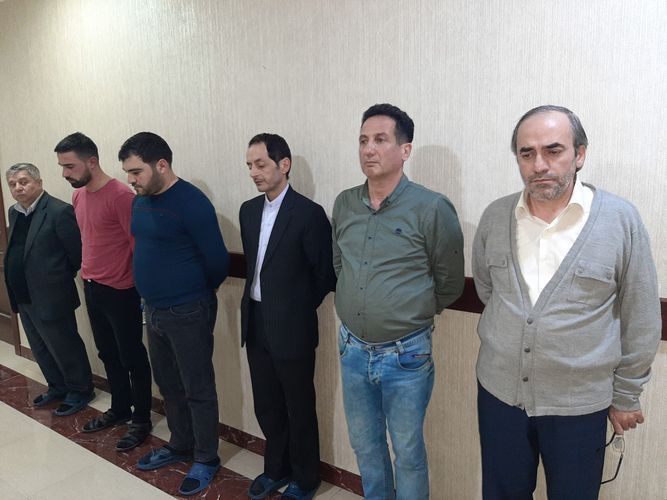 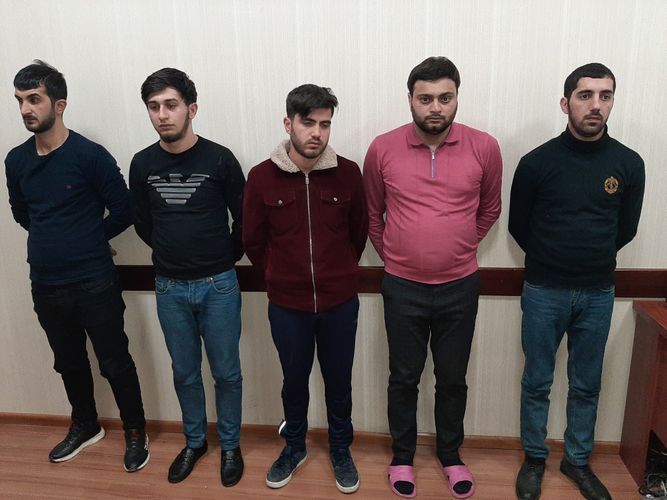 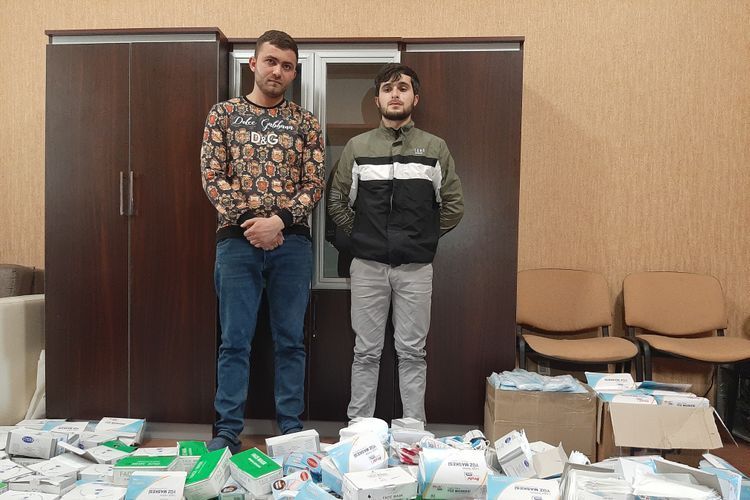 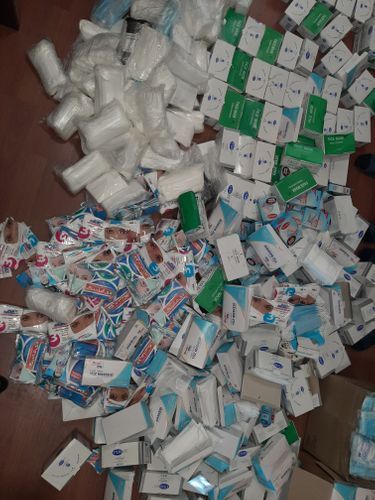