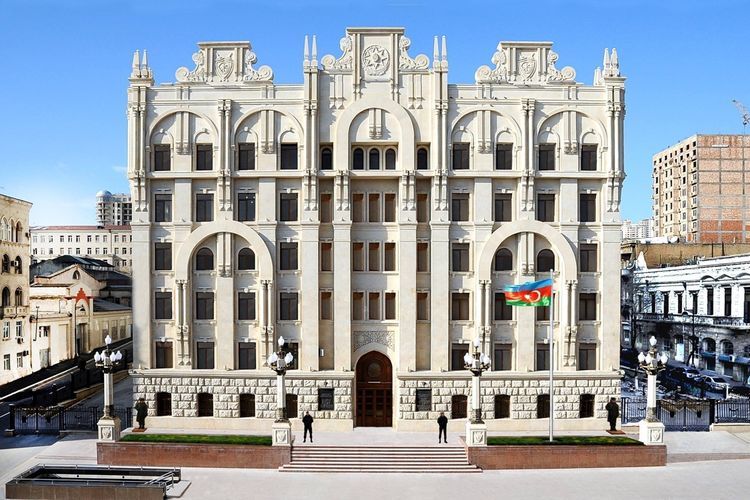 Minister of Internal Affairs of the Republic of Azerbaijan, Colonel General Vilayat Eyvazov has signed an Order on additional measures on protection of security in relation to municipal elections to be held on December 23, 2019, in Azerbaijan, press service of MIA told APA.

According to the Order, Bodies of Internal Affairs of the Republic will set to work on enhanced mode from December 22 to 25 for holding municipal elections at the high security level.

A number of guarding posts will be increased in order to provide public security on Election Day.

The order of the ministry reflects that according to Article 104-14 of Election Code of the Republic of Azerbaijan, except in cases of participation in the voting as voters, the presence of police officers at the polling station during the voting is forbidden. A police employee in a special uniform can enter polling station only by the decision of precinct Election Commission and at the invitation of the chairman of the Precinct Election Commission in order to restore public order and after the restoration of public order should immediately leave the polling station.