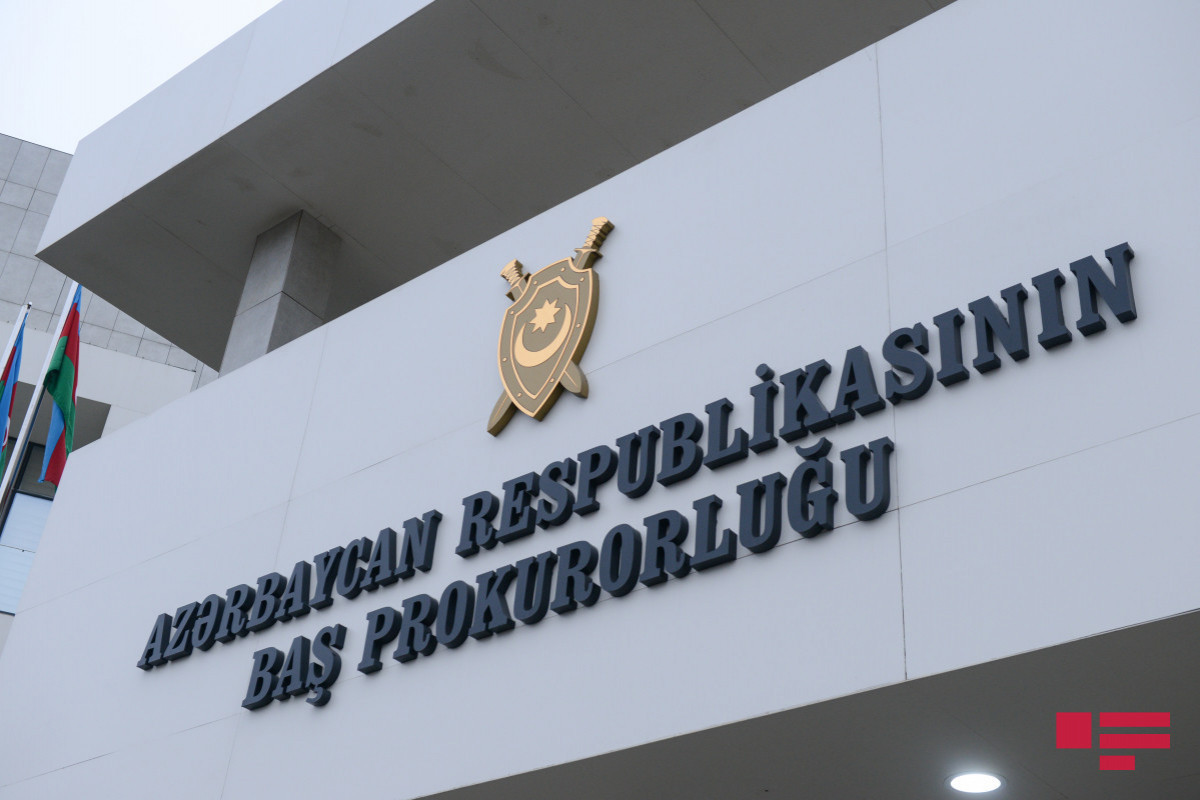 "As it was reported, a criminal case was launched with relevant articles of the Criminal Code and an investigation is underway in Investigation Department of the Prosecutor General's Office on the fact of injury of two persons, death of 14 persons as a result of crash of a military helicopter of the State Border Service in the territory of Khizi district.

It has been determined in the first stage of the investigation that any outside interference is excluded in the case of the crash of a SBS MI-17 helicopter that took off for a combat training flight on November 30 at around 10:00."

It was noted that the possibility of the accident being caused by the pilot's negligence, any technical failure of the helicopter, weather conditions, as well as any other cause is being investigated in detail. 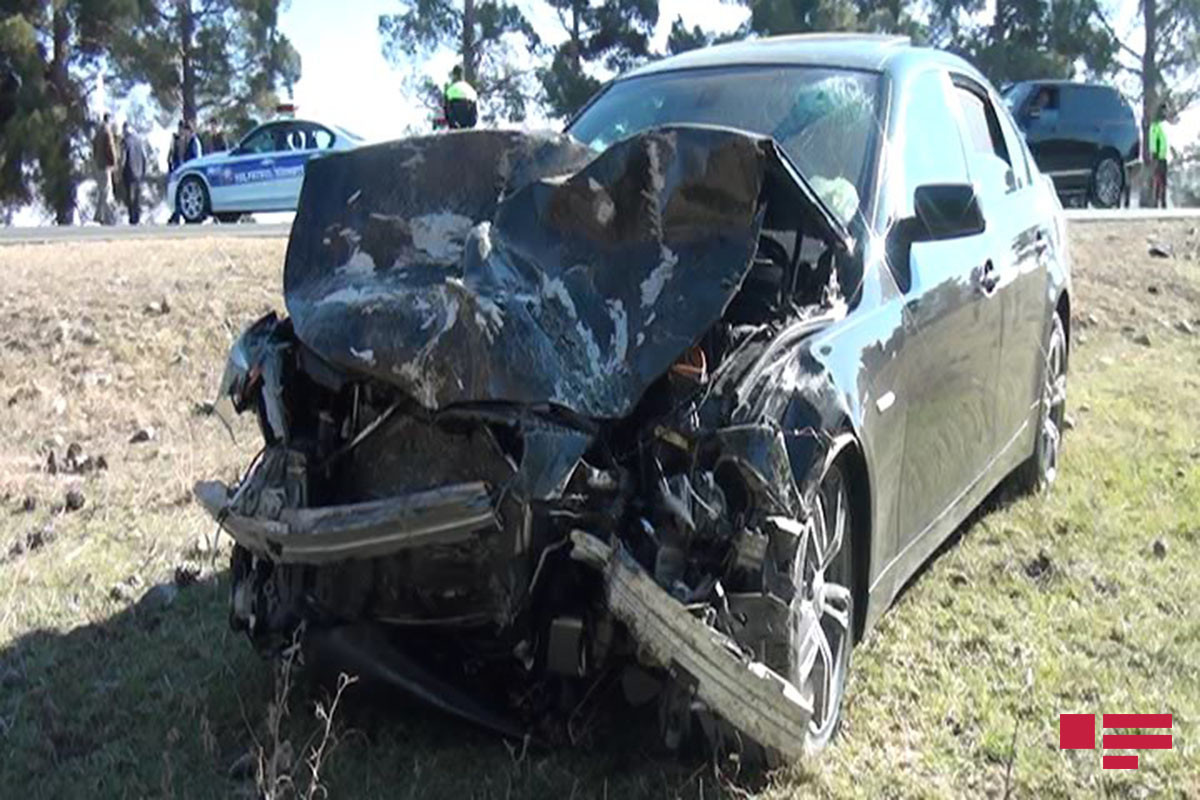 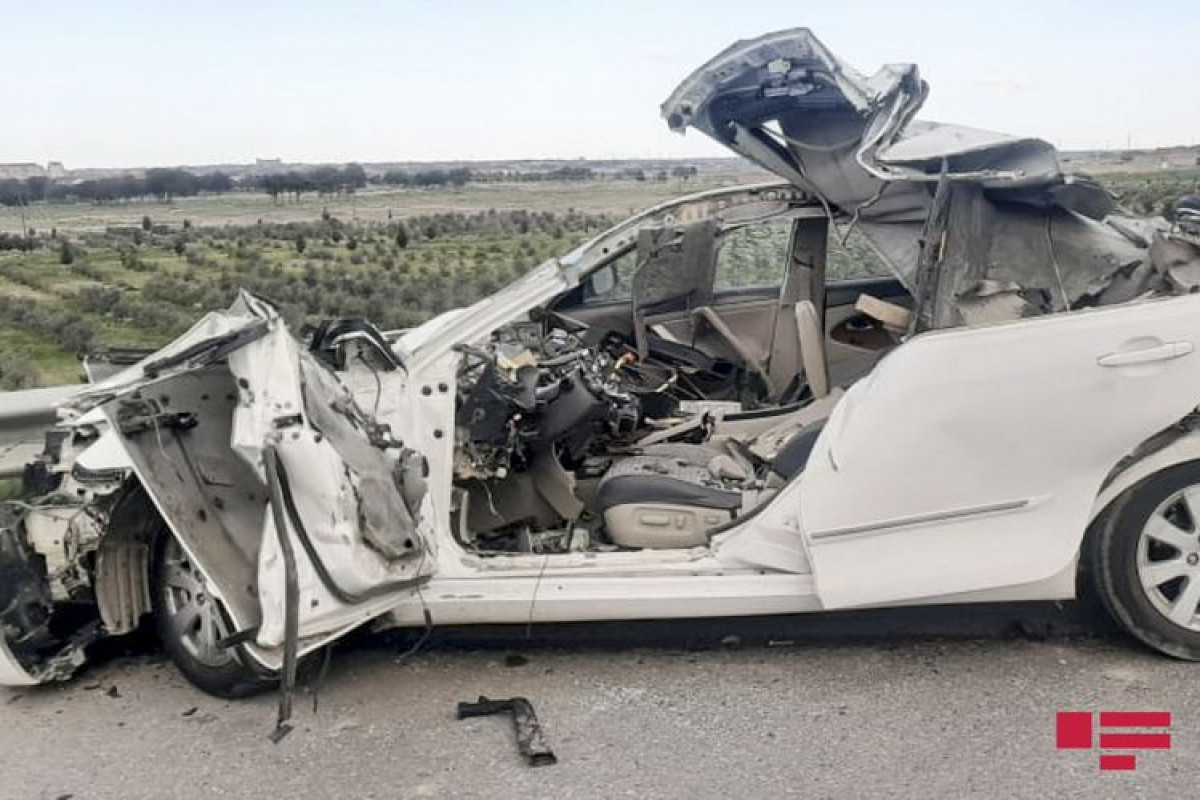 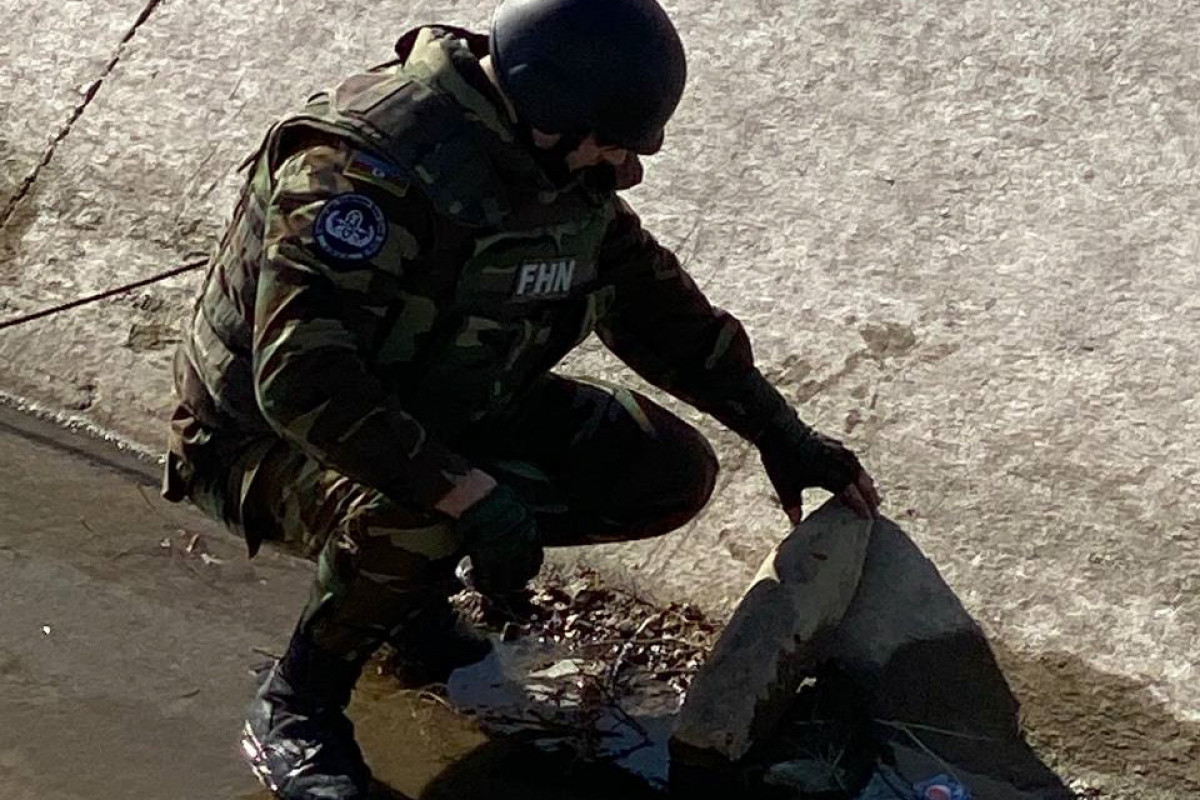 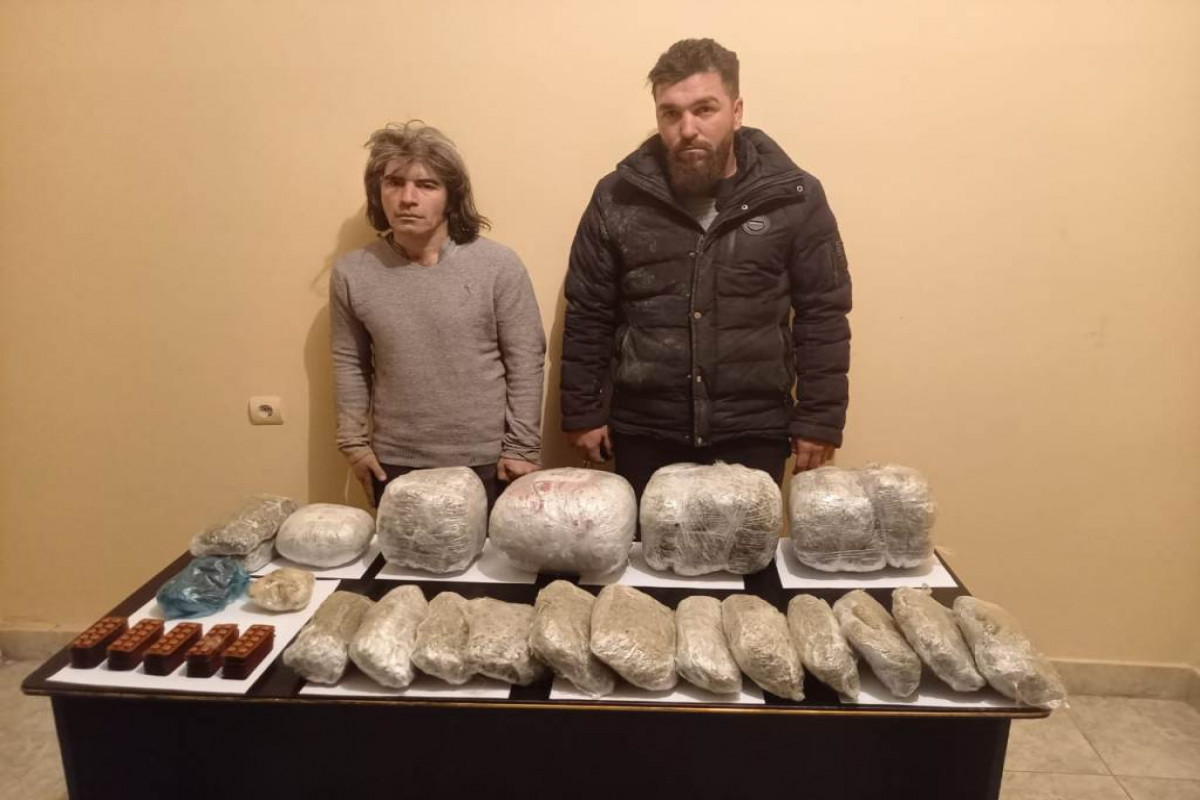