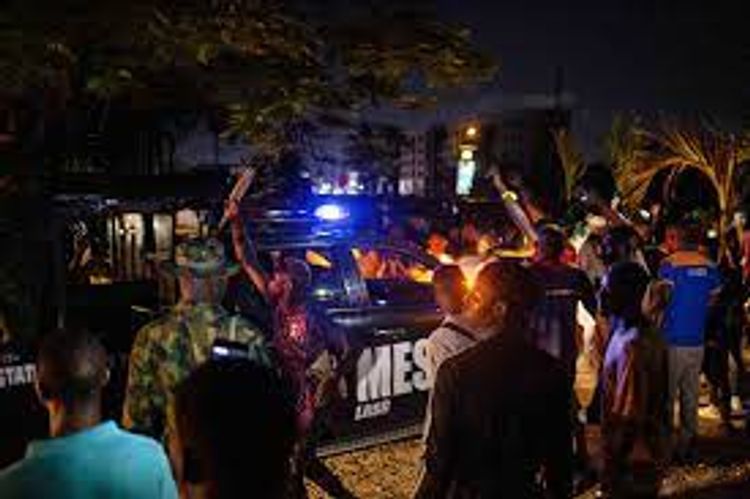 At least 10 people lost their lives while 400 others have been hospitalized in a food poisoning event in Kano, a state in northwest Nigeria, a local official said on Thursday, APA reports citing Xiunhua.

Aminu Ibrahim Tsanyawa, the state commissioner for health, confirmed the number of deaths while giving updates on the recent incident on Thursday in a press briefing in Kano city, adding about 400 people are currently on admissions at the state-owned hospitals, of whom 50 are undergoing kidney-related treatments.

Tsanyawa warned local residents against the consumption of substandard drinks which are suspected to have caused the recent catastrophic event.

"As you are aware, the Ministry of Health had in the recent past announced the outbreak of a strange disease traceable to the consumption of substandard juices," he said.

"The consumption of this fake and substandard product has telling effects on the kidney, and other vital organs of the body," he added.

According to a report by the official News Agency of Nigeria on March 15, the National Agency for Food, Drug Administration and Control (NAFDAC) said it had received a report of a strange disease suspected to be caused by drinking sachet water and locally processed drinks.

NAFDAC was quoted as saying the infected people developed symptoms such as severe vomiting and urine mixed with blood.

NAFDAC Director General Mojisola Adeyeye confirmed to local broadcaster the Channels TV on March 17 that the initial investigation found the strange disease in Kano is "a case of food poisoning with flavored drinks that has a chemical called Dansami."