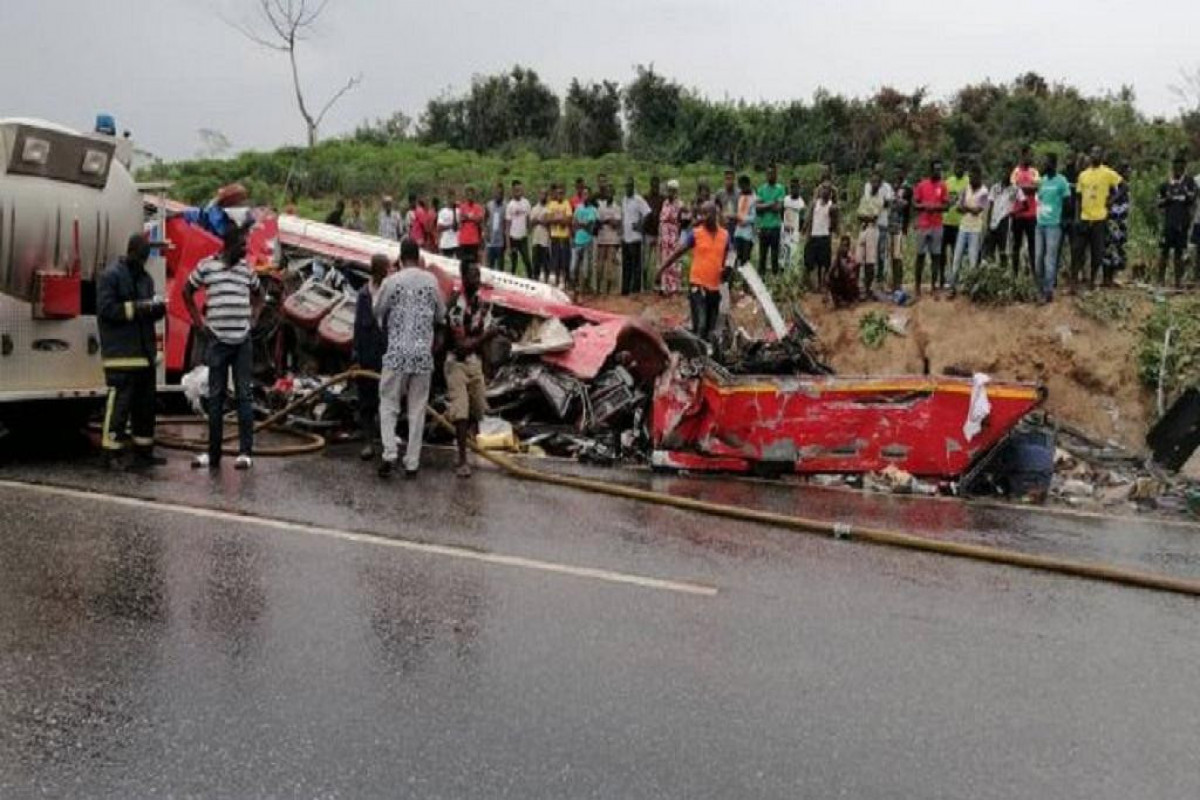 Ofori Boateng, the Jema District Police Commander, told Xinhua that a bus traveling from Kumasi to Gushegu, a community in the Northern region, veered off the road and crashed at Nante, a community in the Bono East region at around 5 a.m. local time, killing one male and three female passengers.

"The driver lost control of the bus, resulting in the crash," he said.

"Seven others who sustained various degrees of injury are receiving treatment at the Kintampo District Hospital, and bodies of the deceased, yet to be identified, were also deposited at the morgue at the same hospital," he added.

He said the police are continuing with investigations to establish the full facts about the accident.